Over the first two quarters of 2017, we have witnessed some interesting trends. Year to date, the NASDAQ is up by 15.36% and the S&P500 is up by 8.81%. The NASDAQ growth has largely been fueled by high tech companies such as Apple and Amazon. Despite the robust equities market, the US gross domestic product is only up an annual rate of 1.2% through Q1. The reason for this divergence is likely a result of inflated corporate valuation—not improved performance. To wit, the P/E ratio of the S&P 500 has steadily increased for the past four years:

In addition to the above, the US is experiencing modest inflation for the first time in a decade. The US inflation rate has jumped considerably over the past year as show below, even though energy prices remain historically low. If energy prices rebound, which will likely not be the case due to the glut of inventories, inflation will spike above the three percent mark.

Because of the low unemployment rate (4.8%) and noted inflationary pressures, the Federal Open Market Committee doubled the Federal Funds Rate over the past six months, from 0.5% in December of 2016 to 1% as of March-2017 (note that the Federal Funds Rate held at 0.5% for 8 consecutive years, from December-2008 to December-2016). Based on these economic indicators, it is likely that the US economy is going to cool off at some point over the next several years.

What does this mean to Vertex? Opportunity. Vertex is uniquely positioned to withstand economic shifts because of our diversified service offerings. For example, Vertex’s surety and forensic services generally do very well in down economies, as was the case in 2001 and 2008. If a downturn occurs, we will look to make requisite shifts in our resource pool to pair Vertex personnel with demand. Most other companies in the AEC industry do not have this ability as few companies are multi-disciplined. In addition, Vertex will look to grow through acquisition during corrective periods to infill regional gaps in existing service areas and to further diversity our service offerings.

In sum, companies that best predict the future are the ones that succeed and while a correction may be a year or two off, our management team is keeping a keen eye on economic indicators and we will position the company to take advantage of opportunities created by upcoming shifts in the global marketplace. 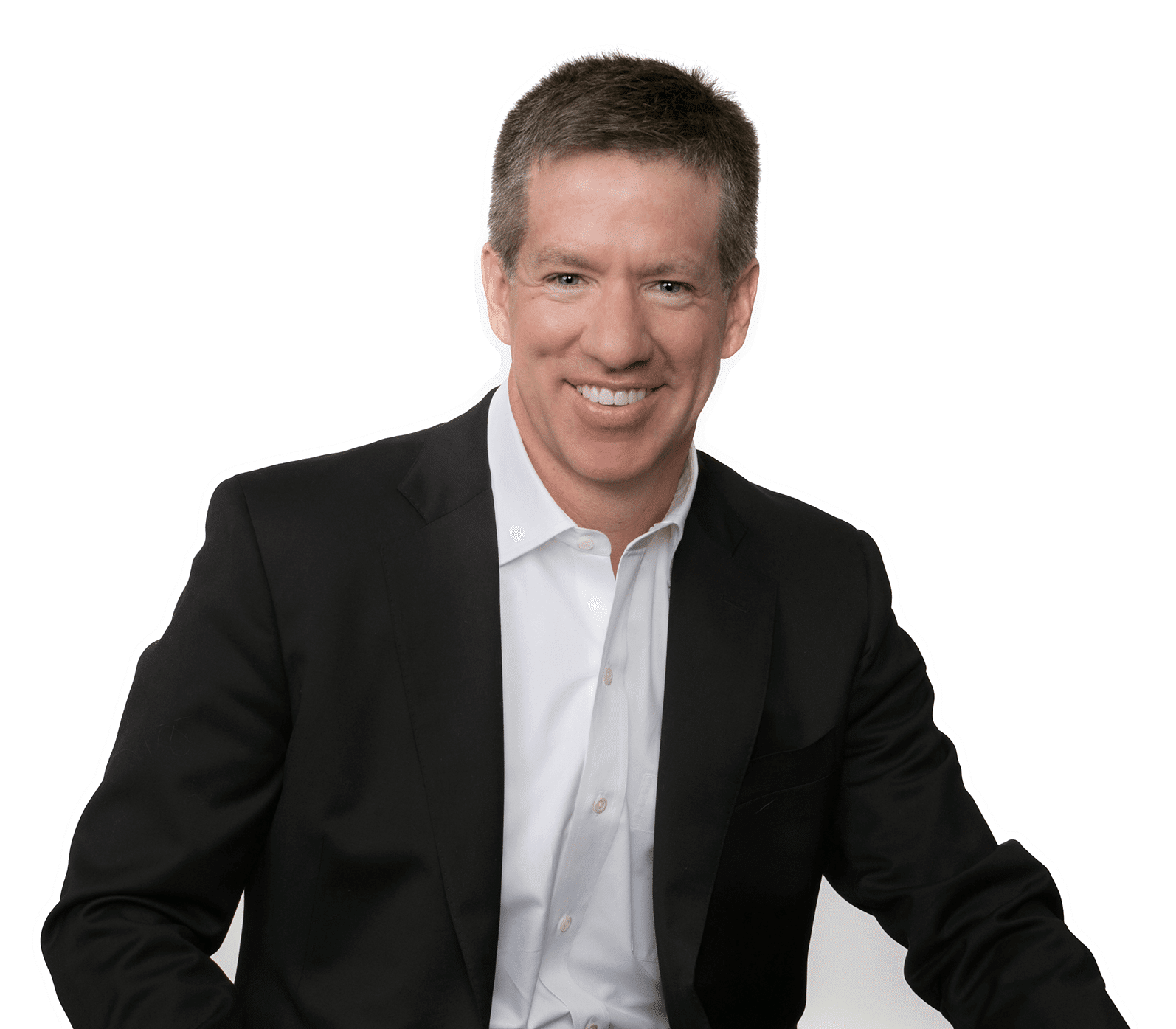