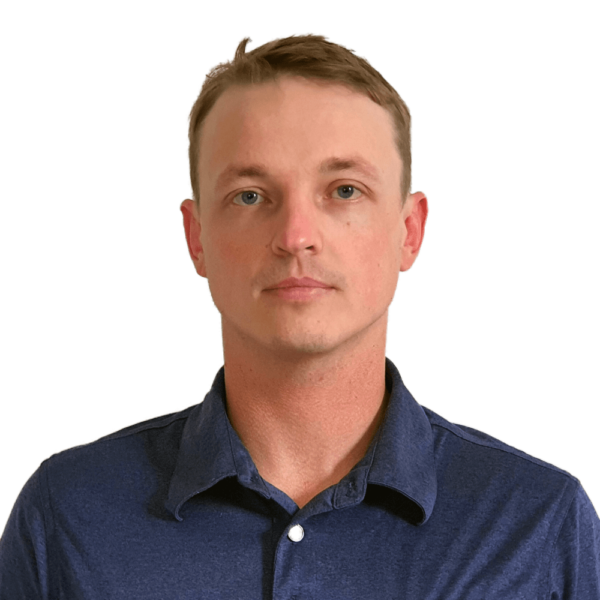 Aleksey Galkin, PE, has nearly a decade of experience in the field of Mechanical Engineering. As a key member of multi-disciplinary engineering teams, he has participated in the investigation of insurance claims and lawsuit matters. His areas of competency and experience include, but are not limited to:

In aviation, Mr. Galkin has participated in investigations including engine power loss due to component failure of engine control systems in private and commercial aircrafts such as a failure of a full authority digital engine control module during take-off and climb maneuvers. Mr. Galkin has also been involved in the investigation and analysis of the inadvertent operation of electro-mechanical avionics relays resulting in incorrect information on the main instrument cluster and the deactivation of aural/illuminated warning systems. He has utilized finite element analysis to determine the effects of various attack angles on the airflow and ice accumulation around external airspeed sensors as well as the effects of the thermal environment and operation on flight critical avionics.

Mr. Galkin is an FAA certified sUAS commercial Pilot and is experienced as an accident site aerial documentation specialist.

Mr. Galkin is well versed in standard and special testing of mechanical and electrical systems and components as well as materials to determine the cause of a failure and sequence of events. He is knowledgeable in the operation of materials laboratory equipment, such as scanning electron microscope with EDS and microhardness instruments as they relate to fracture and materials composition analysis. He has designed and constructed automated testing systems for a variety of lithium battery packs in order to determine and record the thermal response to varying electrical loads and operating environments.

Mr. Galkin has expert knowledge of engineering analysis software including ANSYS, Pro/E, SolidWorks, and Inventor as applied to mechanical, thermal, and fluid analyses as well as NIST-FDS and PyroSim applied to fire analysis. He has a keen understanding of computational software such as MATLAB/Octave, MathCAD/SMath, and LabView for data acquisition and analysis. 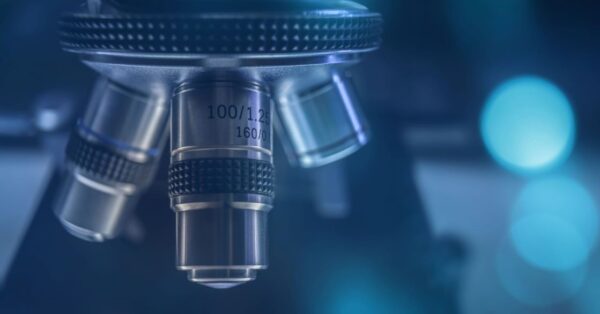 The Use of Microscopy in Forensic Engineering