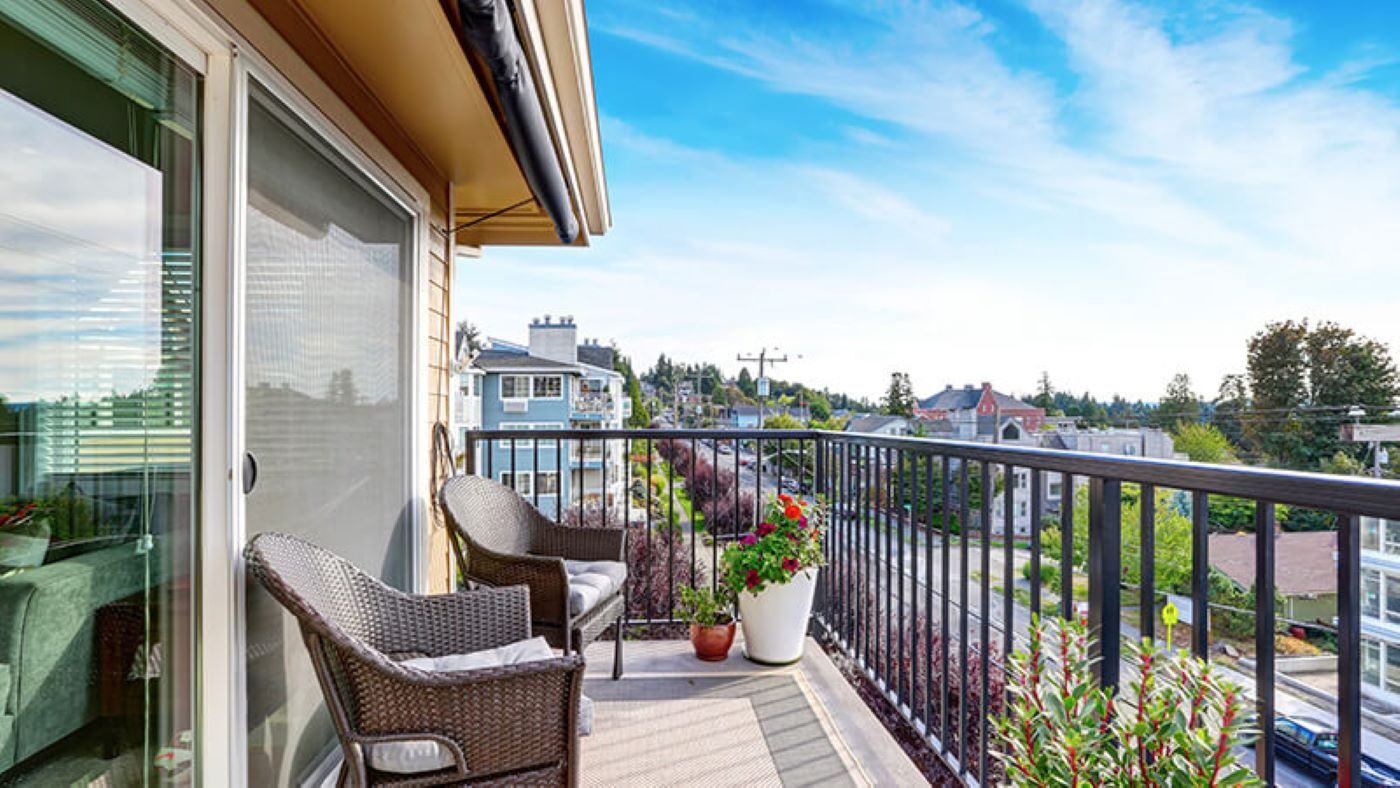 California Senate Bill 721, which would mandate the inspection of elevated exterior elements (EEEs) for all multi-family projects with at least three units, is moving forward.

A working group studying the legislation issued a report in December, finding that “deterioration of EEEs is a significant problem and illustrates that a post-occupancy inspection program is critical to reducing the risk of failure of existing EEEs.”

Xpera Group is watching this issue closely. To learn more about this pending legislation and how it might impact your business, visit our page on EEE inspection services or reach out for more information.

You can read the details about the California balcony law here.

SB-721 has Passed the state Senate with 30-7. It has been ordered to the California State Assembly.

After being referred to committees, the bill has been amended in Assembly. Notable Changes include:

From the committee, Do pass as amended 15-2 and re-refer to Housing and Community Development.

Amended and passed in committees 15-1. The last major change includes:

For more than 20 years, Brian L. Hill has served as a trusted advisor assisting property owners, managers, occupants, contractors, designers, and other stakeholders to address complex issues in the built environment.