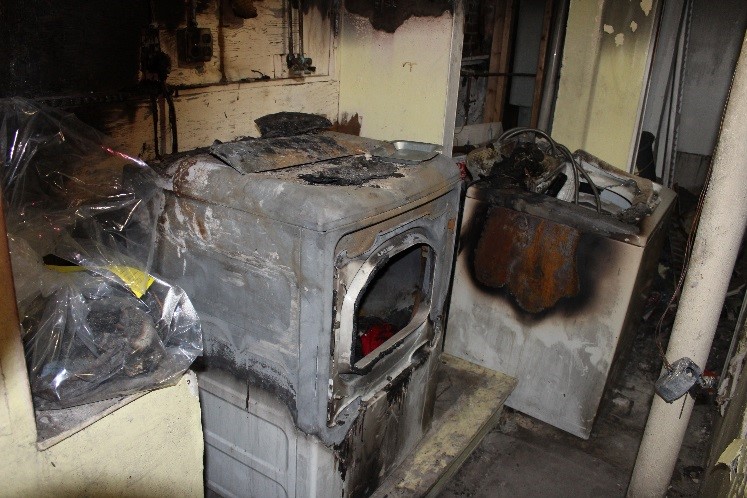 A teenage child of a Massachusetts homeowner was doing a load of laundry during the evening hours of March 19, 2017. The clothes washing and drying appliances were located in the basement of the home and had been installed by a major appliance retailer approximately one year prior to the date of the fire. The homeowner reported that since the installation of the appliances there had been no apparent problems with either machine.

On the night of the incident, the teen child completed the wash cycle and put a load of wet clothing into the dryer. It is unknown which temperature setting, time setting and whether or not there was more than one cycle of drying conducted on this particular load of clothing.

The private fire scene investigation was conducted by a private fire investigation firm on behalf of the homeowner’s insurance company and identified the electric clothes dryer as being involved in the area of origin of this fire. In accordance with the guidelines established in NFPA 921, the insurance company placed potentially interested parties on notice of their right to inspect the fire scene and evidence.

As in any clothes dryer fire, there are numerous considerations to be investigated.

At some point during the rotation of the dryer drum the underwire from a bra entered into the vent holes at the rear of the drum. While rotating it appears that the underwire came into contact with and became lodged in the energized heating elements.  This contact caused arcing, a short circuit and the heating elements to produce a high heat output. In turn, the underwire would be subject to extreme heat which would exceed the ignition temperature of the cloth remnants of the bra.

As the drum was already heated due to the dryer being utilized, high temperature heated air and fire extended into the drum and upward into the combustible plastics and wiring insulation of the appliance interior and then exterior to the wood shelving, wood wall covering and combustible plastic covering of the outlet on the wall.

Markings within the appliance cabinet are consistent with the fire starting at the approximate height of where the underwire was found in the heating elements and spread upward.

There was no issue with the wiring installation for the cord, plug and outlet. The exhaust fan and ducting in the machine were clean with no apparent lint buildup. The flex duct showed damage consistent with exposure to fire. 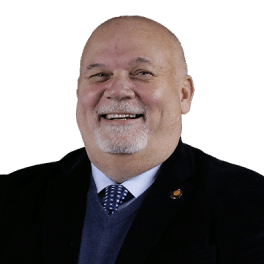