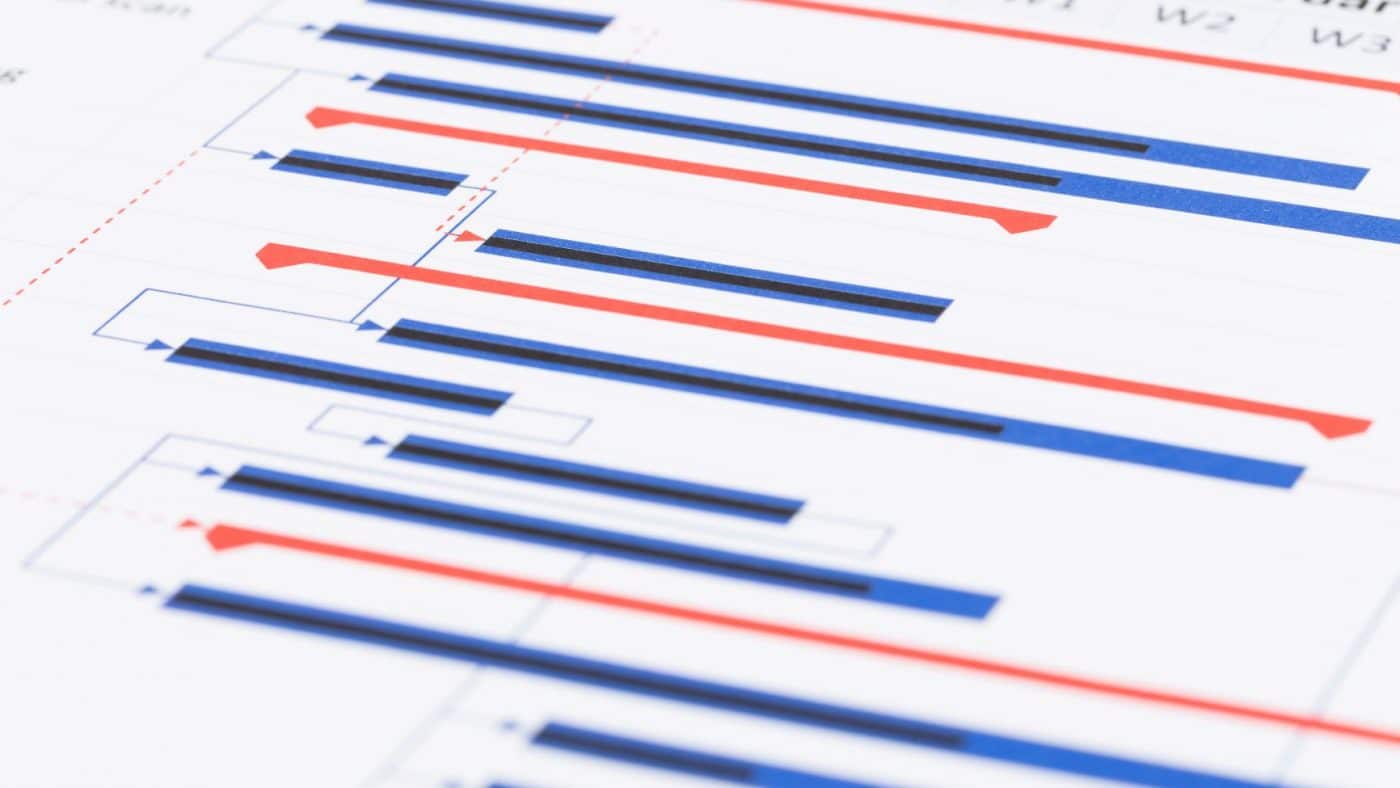 “Delay always breeds danger,” said Miguel de Cervantes Saavedra, one of the greatest writers of all time. This statement made in the 16th century still holds true today, especially in the construction industry.

It is very seldom that a construction project is not impacted by delays. Many research studies have been conducted over the years to determine the causes and effects of construction delays. Despite the vast body of knowledge available on construction delays, the failure of many projects to finish on time remains problematic around the world.

In this article, I will share the findings of 17 independent studies on delay conducted in 15 countries, including the United States. The results provide some very interesting insights and may influence your approach to future projects.

To begin, there are several definitions for the term “delay” – to make something happen later than expected, to cause something to be performed later than planned, or to not act in a timely manner. The studies under review here specifically focused on construction delays, which can be defined as the completion of a construction project at a date later than the completion date specified in the contract, or beyond the date that the parties agreed upon for delivery of a project.

The studies summarized the reasons for delays in three main categories:

Let’s take a closer look at each of these causes.

Site management/supervision issues, followed by general availability of labor, were the predominant causes of delay on the side of contractors. Planning and scheduling problems were another significant cause of delay.

Change orders towered above all other causes of delay that owners were responsible for. Given the fast-track construction process followed in many modern construction projects, it was not surprising to learn that design quality, incomplete drawing and late provision of design information were also some of the more significant causes of delay.

Delays that fell outside the control of the owner or the contractor were included in this category. Shortage of construction material was by far the most significant cause of delay, with unforeseen site conditions and inclement weather also impacting a large percentage of these construction projects. The influence of agencies involved in issuing construction permits also had a significant impact on construction progress.

Reasons For Delay – By Country

In general, there was a high degree of commonality in the causes of delay in each of the countries that were studied, as identified in this table. It is difficult to pinpoint a single cause that can be viewed as the most significant in all countries under consideration, because the research methods differed. However, changes during construction and poor scheduling appear to be very significant across the board.

The research studies considered here were all concluded before COVID-19 impacted the execution of construction projects. It will be interesting to repeat the research to see how COVID-19 compares with the other predominant causes of delay identified in these studies.

In this line of work, we are often witness to the devastating effects of project delays, but what can be done to address this? A good strategy to minimize delays is to put risk-mitigating measures in place to address the most prevalent delays. It is also good practice to allocate risk management to the contracting party that is in the best position to mitigate their occurrence.

One common thread in many of the delays identified in these studies is insufficient planning and scheduling. The tremendous benefit of taking sufficient time to develop a detailed project schedule and to proactively manage and update the schedule during construction cannot be over- emphasized. 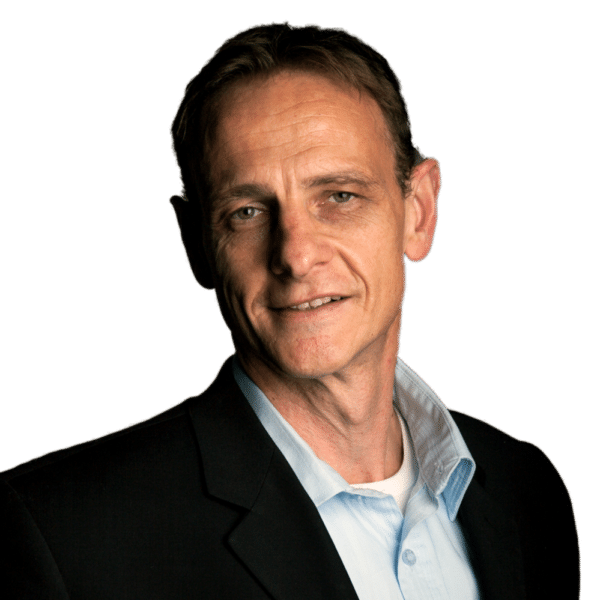 Hendrik Prinsloo brings 20 years of construction management & claim consulting. He serves as manager of scheduling and delay analysis at VERTEX.