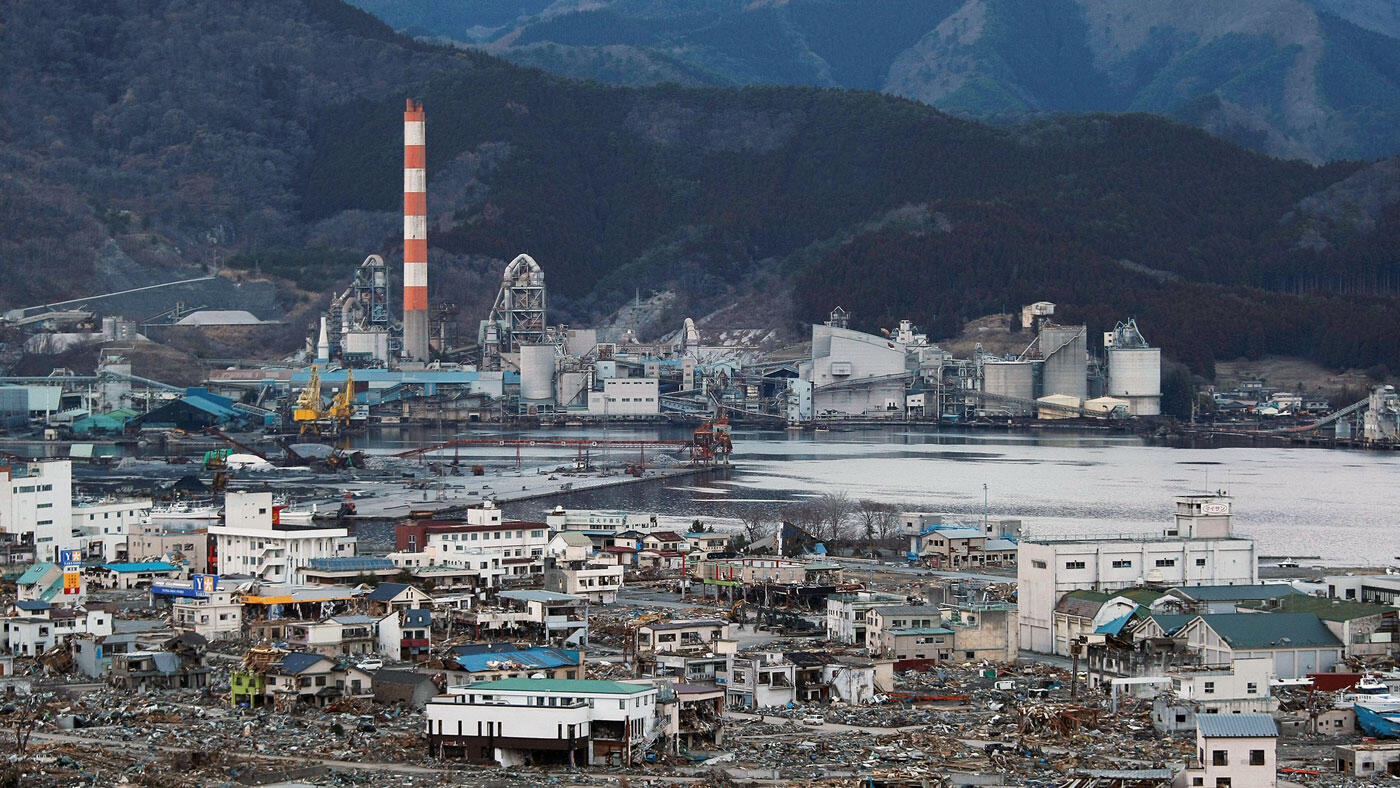 Ten years ago this month, Japan suffered a terrible tragedy caused by an accident at the Fukushima Daiichi Nuclear Power plant, caused by an earthquake and subsequent tsunami. Following the nuclear meltdowns and explosions, radiation impacts were widespread across Japan and began to show up in milk, food, air, water, and fish. Conditions were largely unknown and slow to be explained, causing panic and confusion.

At the request of a large industrial U.S. client with operations in Japan, VERTEX mobilized our Tokyo team to collect data on potential radiation exposure across the country in food and various media, to provide useable data reports and interpretations. While data was being collected across the country via NGOs and governmental agencies, very little data was consolidated and interpreted in a useable manner to help our client’s employees and families make sense of what food and geographical areas were safe. VERTEX collected data from multiple sources, and monitored the degradation of the conditions at the Fukushima plant, to create communiques that could be delivered across the client’s platform.

After a decade, VERTEX is reflecting upon the Fukushima Daiichi Nuclear Power Plant accident where more than 20,000 people lost their lives and hundreds of thousands of homes were destroyed. As we remember the disaster this month, we reflect on the recovery efforts over the last decade and acknowledge the monumental task that still lies ahead. Through this catastrophic event, we recognize the importance of working together as multi-national interdisciplinary teams to provide the best technical advice to all concerned with a constant sense of urgency.