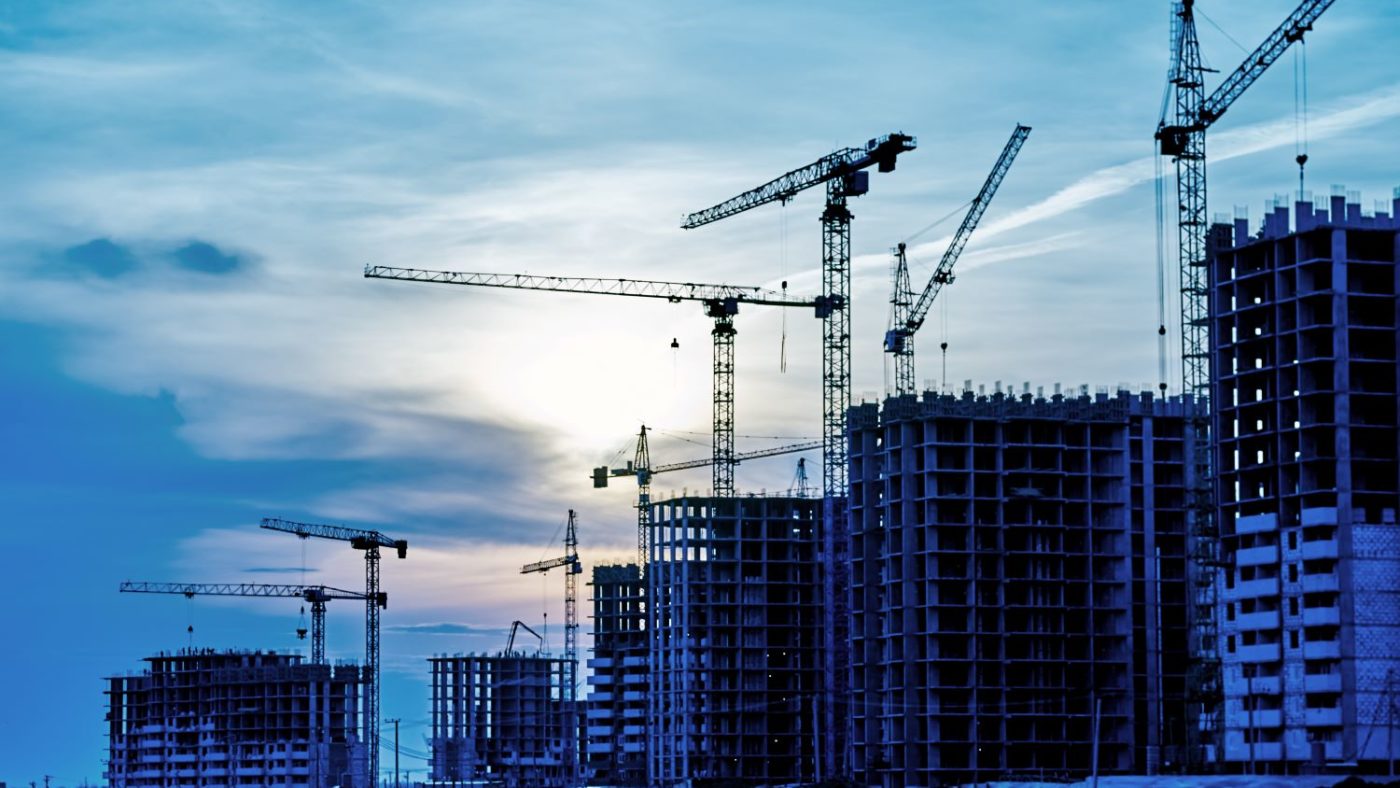 When Are Costs Deemed Reasonable?

Reasonableness can be a subjective determination. In cases of construction contracts under federal contracting guidelines, the Federal Acquisition Regulation (FAR) contemplates that “a cost is reasonable if, in its nature and amount, it does not exceed that which would be incurred by a prudent person in the conduct of competitive business.” [1]

The non-default party will often be looked upon favorably, and likely have its costs deemed reasonable if:

A Thoughtful Re-Solicitation is Performed

If the completion of work is being re-let, solicitation of multiple bidders can promote competitiveness and allow for additional savings through cost negotiations. Original bidders on the project should be considered for the completion as they likely already have familiarity with the plans and specifications. Contractors familiar with completion work should also be considered. A proper bid analysis should be conducted prior to award.

While reviewing multiple bids can provide a better understanding of the completion costs dictated by the market, depending on the type or condition of the project, soliciting lump sum bids may not be practical, and can result in high bid amounts due to bidder’s pricing contingencies and uncertainties associated with a project default in their bids. Efforts such as site walkthroughs and access to sufficient project documentation may help mitigate overestimates. Prudent consideration of the best means of completing the work by the Owner and putting oneself in the best position to decide can support cost reasonableness when electing to use a completion contractor.

Completion costs can typically be mitigated by entering into ratification agreements with the defaulted principal’s subcontractors and vendors to complete the subcontracted work, due to the monetary benefit of using these subcontractors, time constraints, and the ability to constrain overall completion costs. The principal’s subcontractors may have already mobilized, are familiar with the project, and potentially have material available or on order, therefore allowing them to complete the remaining work at a lower price and in less time. [2] When utilizing a completion contractor, the assignment of existing subcontractors can be a check against overstated costs and can show the reasonableness of costs as the principal would have presumably incurred the balance of its own subcontractor’s costs if they had completed the work.

If it is worth doing, it is worth documenting. Project records are key to identifying and substantiating completion costs, must be furnished to the defaulted party upon request per standard contracting clauses, and allowing for a swift resolution of disputes of the same. Change order, or ticket work, should be coded separately from base contract work, to allow for segregation of these costs. Necessary rework of the principal’s issues should be documented sufficiently, with photographs and descriptive narrative in the daily field reports. Any self-induced deficiencies or inefficiencies should also be properly noted and removed from the recoverable costs: proper documentation and fair assignment of costs provide credibility to the recovery of completion costs. Typically, when a contractor is terminated, detailed daily reports will be kept by the completing contractor to substantiate all work performed, as these logs are the primary means of recordkeeping for activities occurring onsite and are especially important in disputes. [3] When the work is not properly documented, it may create issues substantiating the cost reasonableness and necessity of the costs.

In part three, we will discuss which costs are not considered reasonable.

Jeffrey Katz is an Executive Vice President who leads the contract claims group. He is a professional engineer who has been involved as a consultant or expert on large files across North America.