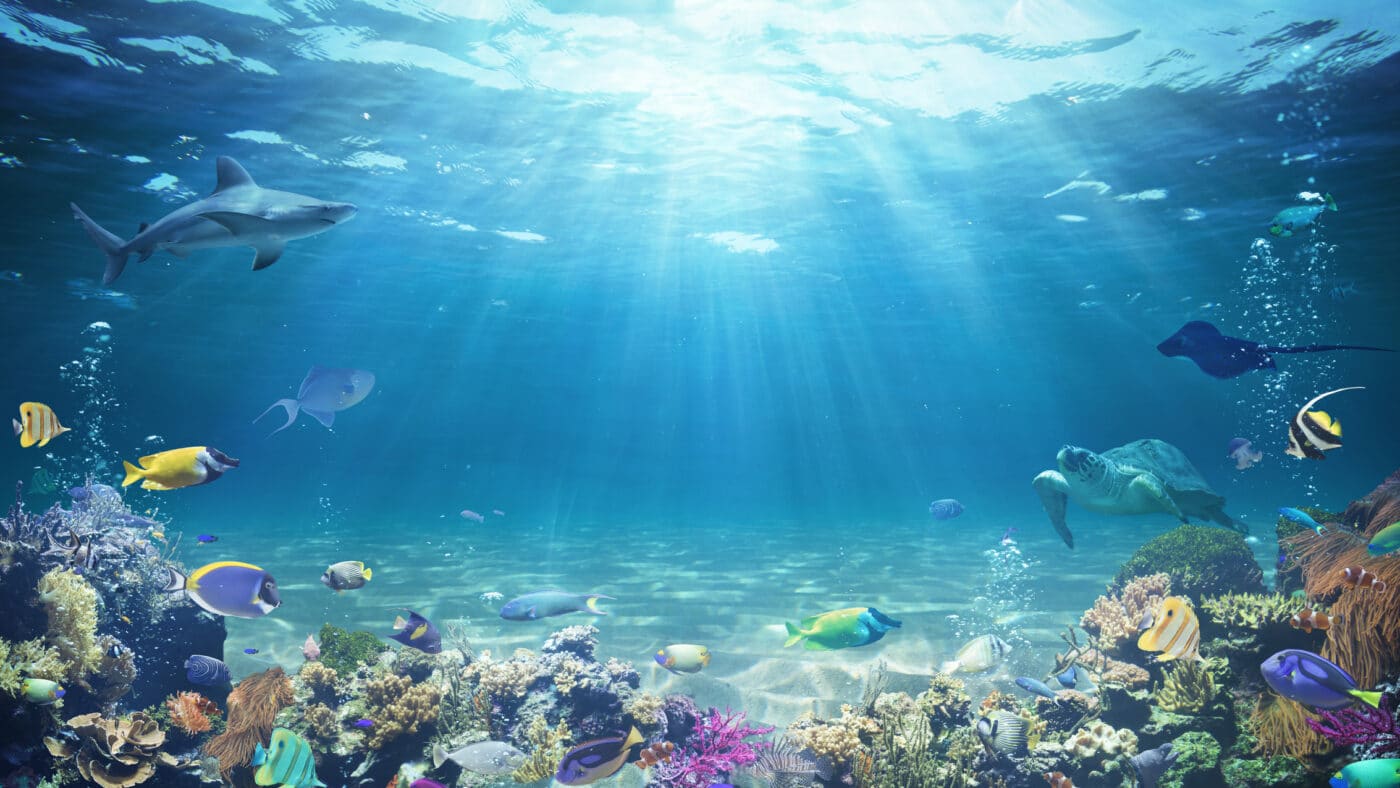 Many of us have seen the news stories about how plastic pollution has been impacting our rivers, shorelines and oceans with news stories talking about the great pacific garbage patch, aquatic animals dying from ingesting plastic, and how much plastic waste is being produced daily. One of the many conversations that has garnered regulatory attention in recent years are the ecological and environmental health impacts associated with microplastics.

Microplastics are defined as fragments of plastic that are less than five (5) millimeters in length and are typically either manufactured as microplastics or are fragments of larger pieces of plastic. Manufactured microplastics include plastic pellets (nurdles) used for injection molding, plastic pellets used for air blasting and cleaning, components of prescription pharmaceuticals, microbeads (now banned in the United States) used for non-prescription drug and rinse off cosmetics, and plastic fibers used in synthetic textiles. Fragmented microplastics are plastic waste (bags, bottles, used clothing, etc.) that were disposed of into the environment and exposed to natural erosional forces (U.V. exposure, mechanical erosion, etc.) that break the larger pieces down into the microplastic range of size.

How are Microplastics Released?

Microplastics can be released into the environment from industrial wastewater streams that discharge into surface waters, from wastewater treatment plant effluent (they currently do not treat for microplastics that are released from household and industrial processes such as laundry washing), and from poor waste management practices.

As of 2018, Global plastics production exceeded 400 million tons, with the United States producing 60 million tons alone. Only 18% of these plastics were recycled globally, and the United States recycling rate was only 8.7%. The remainder of these plastics were either landfilled or deposited directly into the environment. Once released into the environment, these wastes will break down and eventually be transported to our waterways. Once microplastics make it into waterways, they continue to travel downstream until they enter a sink, such as lakes and rivers. Once these plastics enter their final sink, they can be present in the environment for hundreds of years.

What are the Impacts of Microplastic Pollution?

Plastics contain a wide variety of additives that are added intentionally by manufacturers to increase the performance of their products (plasticizers, strengtheners, active ingredients, etc.). Many of these ingredients are toxic to organisms (e.g. bisphenol A, also known as BPA) and can cause adverse ecological and human health effects. Once microplastics enter the marine environment, they mimic the appearance of the organisms that make up the base of the food chain (zooplankton, phytoplankton, etc.) and are mistaken for food. Once ingested, these additives can be absorbed into fish tissue and bioaccumulate up the food chain. As they bioaccumulate up the food chain, they can cause adverse health impacts to larger predator species, many of which are of commercial value to us as food (i.e. salmon, tuna, etc.). Once we ingest the contaminated fish, we also are exposed to the toxic additives.

There are currently many studies being undertaken on the health impacts of microplastics and the studies are finding a wide array of potential illnesses that can be attributed to microplastic exposure. This variability is due to the fact that microplastic pollution is a cocktail of different plastics that contain various additives mixed together, so exposure to microplastics can result in exposure to a myriad of toxic chemicals.

Congress passed the microbead-free waters act in 2015, which prohibits the manufacturing, packaging, and distribution of rinse of cosmetics and non-prescription over the counter drugs (i.e. facial scrubs, toothpaste, etc.). Phase out of these microbeads was completed in 2017.

In addition, the United States Environmental Protection Agency and many states have regulations that limit microplastic discharges for industrial waste streams; however, there are few current regulations enacted for discharge of microplastics from municipals waste streams. There are currently several legislative actions being proposed on the federal and state level to address microplastics in the environment, so we can expect greater regulatory scrutiny in the near future.

The environmental regulation and remediation of microplastics are now in their infancy and we can expect significant changes to the ongoing regulation. We will likely see more states increase regulation and provide clearer guidance on remediation requirements once congress and state governments begin focusing on this issue. This is a developing environmental issue that VERTEX will be following closely.