On May 17, 2021, the New Jersey Department of Environmental Protection (NJDEP) promulgated a new update to its Remediation Standards. This update affected the Soil Remediation Standards (SRSs) which were initially implemented on June 2, 2008. The revised standards are intended to be more consistent with the most recent science-based findings utilized by the United States Environmental Protection Agency, to ensure that the SRS’s are protective of human health. This update has impacted several of the previously established SRS’s, causing the regulatory limits to become less restrictive for many compounds and resulting in the SRSs for other compounds to be removed from the list.

However, there were also several compounds where the SRSs have become more restrictive under the new rule update. Although the SRS’s have become stricter for several of the NJDEP listed contaminants, VERTEX has identified that one contaminant, in particular, ethylbenzene, has the highest potential to trigger a reopening of many sites that have been closed utilizing the 2008 SRSs.

Ethylbenzene is a hydrocarbon that is utilized for several industrial purposes, but more importantly, is a major component of the hydrocarbon cocktail that makes up gasoline. In fact, ethylbenzene is the “E” that makes up the BTEX acronym (Benzene, Ethylbenzene, Toluene, and Xylene). Under the 2008 rules, an ethylbenzene contaminated site could achieve unrestricted use regulatory closure if the concentration of ethylbenzene in soil was below the Residential Direct Contact (RDC) SRS of 7,800 milligrams (mg) per Kilogram (kg), commonly represented as 7,800 parts per million (ppm). As you may be aware, the 2008 SRS replaced the previous Soil Cleanup Criteria (SCC) dated May 12, 1999, for ethylbenzene of 1,000 mg/kg (ppm), which was not an Order of Magnitude (OOM) change at the time.

Under the new 2021 rule promulgation, an ethylbenzene contaminated site cannot achieve regulatory closure until the concentration of ethylbenzene is below the Residential Inhalation (RI) SRS of 10 mg/Kg (ppm). This means that the new SRS to achieve unrestricted use regulatory closure limit for ethylbenzene is an OOM less than what was acceptable previously by NJDEP dating back to the 1999 SCC, when the cleanup goal was 1,000 mg/kg. Since one of the more common remedial triggers in New Jersey has been the release of petroleum fuels from vehicular fueling stations (i.e. commercial gasoline stations, on-Site corporate fueling stations, etc.), this regulatory change may impact a significant number of properties that had previously achieved regulatory closure using the former promulgated soil standards.

Now that this updated regulation has taken place, how does this impact a property owner if their site was remediated under the previously established SRS? Well, there is a wide range of possible scenarios that can occur. We will discuss these potential scenarios below.

If the subject Site is currently being remediated and a final remediation document (No Further Action Letter or Response Action Outcome) has not been issued, due to the OOM change to ethylbenzene, the responsible party would need to consider the SRS change for the implementation of the remedial investigation and remedial action prior to issuing the final remediation document. A review should be completed to evaluate if ethylbenzene is present above 10 mg/kg. If so, additional investigation or remediation may be required to ensure that the proposed remedy is protective of human health and the environment.

If the NJDEP had previously issued the Site an Unrestricted Use NFA or an LSRP has issued an Unrestricted Use RAO using the prior, less restrictive SRSs, the NJDEP will not mandate that the Site be reinvestigated or reopened automatically. However, if additional sampling is completed on the property (i.e. a due diligence investigation), there is a proposed change in use to a childcare facility, or if the site in question was an industrial facility that was previously investigated and triggers the provisions of the Industrial Site Remediation Act (ISRA), the facility will need to reassess the previous remedial actions utilizing the May 17, 2021 SRSs. If ethylbenzene is detected at an OOM greater than the current most restrictive SRS (10 mg/kg or ppm), then the prior remedial action will need to be assessed to evaluate if it is still protective of human and environmental health. If the prior action is no longer protective under the current SRSs, then the Site may require additional remedial action.

Sites with Restricted Use NFAs Letters or RAOs

If the Site was remediated to a non-residential standard or by using an alternative standard that could not achieve an unrestricted use closure, and there is residual ethylbenzene contamination being managed by the use of an engineering and institutional control, then the responsible party will be required to reassess the effectiveness of the remedy if ethylbenzene remains at concentrations greater than an OOM beyond the current SRS during the next scheduled biennial inspection. As with the Unrestricted Use Sites, if the previously enacted engineering and institutional controls are no longer protective of human health, additional remediation may be required or, at a minimum, the Remedial Action Permit (RAP) and Deed Notice may need to be updated and modified to include the presence of ethylbenzene.

VERTEX’s environmental professionals have the skills and expertise to help you identify potential issues that may arise from legacy ethylbenzene impacts, as well as manage the potential impacts of the other contaminants that have been modified as a result of the NJDEP’s Rule Updates. Our professionals can help our clients manage existing risks, potential future risks, and can identify cost-effective solutions to manage your Sites under the ever-changing regulatory environment.

If you are an insurance client that has questions regarding how this may impact previously closed claims, please contact Christopher De Carlo, LSRP.

If you are a responsible party that is currently or planning on remediating a site and has questions regarding these changes, please contact Daniel Gardner, LSRP. 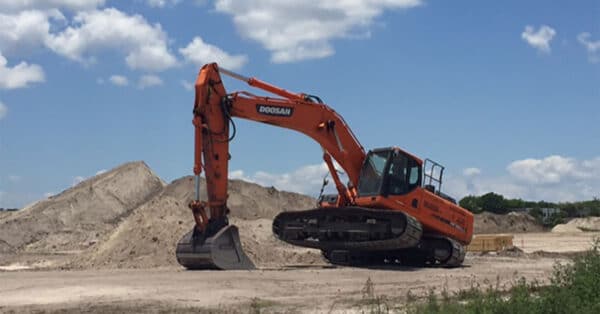 VERTEX supports developers with complex site design, regulatory compliance, and construction demands that arise during the redevelopment of contaminated properties. 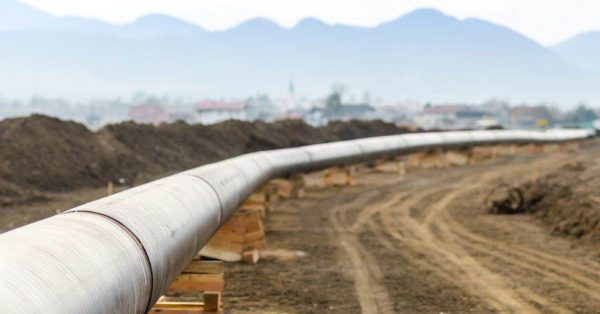 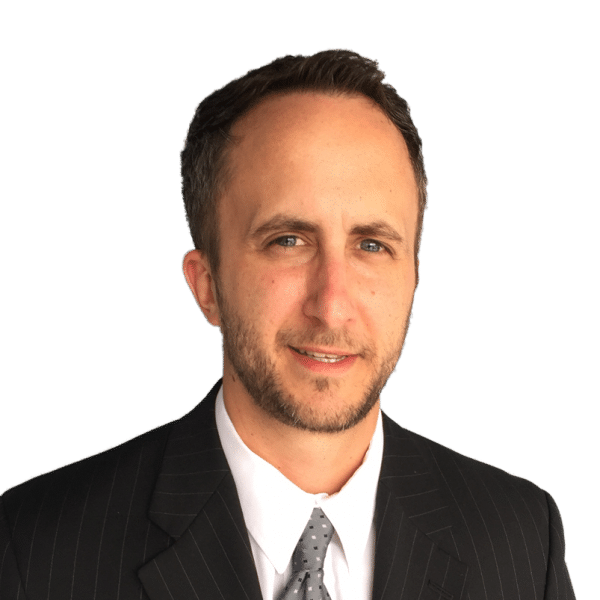 Daniel Gardner is a Division Manager and Licensed Site Remediation Professional (LSRP) with extensive site remediation experience. Since 1999, Mr. Gardner has managed and provided technical and regulatory oversight for a full range of environmental investigation and remediation projects.