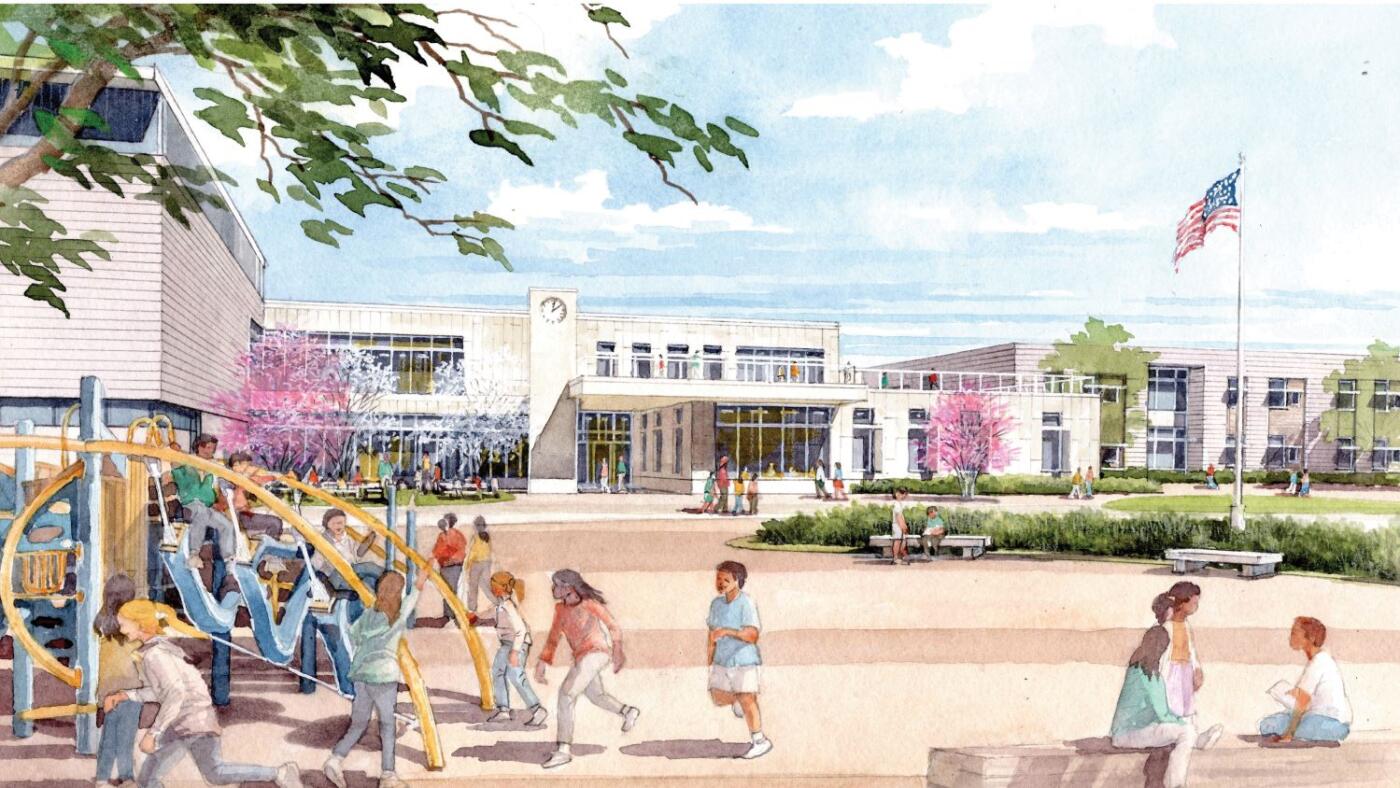 Schools Matter: The ABCs (and 123s) of Home Pricing

Over the past several years, I have been tracking the relationship between home prices in various San Diego County ZIP codes and the math test scores of their local high school students. My goal has been to verify the importance of standardized test scores in the pricing of homes.

I last wrote about this topic back in 2018, when I posed the question “What’s a School District Worth?” from an economic perspective. Given the current surge in housing prices in San Diego, I thought this would be a good time to revisit the correlation to test scores and to see what, if anything, has changed.

In this analysis, I utilize the average sales per square foot of single-family homes in a dozen ZIP codes, examining the average price per square foot for all sales within the most current three-month period. The test scores utilized in the analysis are provided by the California Department of Education (SARC scores).

The results are interesting, but probably not unexpected: The higher the local math scores, the higher the price per square foot of homes in the market. The highest achieving schools and the most expensive homes remain concentrated in coastal North County. No major changes – or surprises – here.

Notably, the homes in the ZIPs with the highest test scores were the same ZIPs that had the highest increase in price per square foot from one year ago. In fact, the percentage increase was twice as high in the high-score-school areas than in the low-score areas.

In my latest analysis, the two schools with the highest math scores also had the highest price per square foot: Canyon Crest in the Carmel Valley area (92130) and Westview (92129). The two ZIP code communities are adjacent to one another, basically paralleling the SR-56 corridor.

Closely following the two highest-score schools were Rancho Bernardo (92127) and Mt. Carmel (92129, same as Westview). Next was Sage Creek, a relatively new school in the developing area of Carlsbad (Bressi Ranch).

It is worth noting that as home prices have risen dramatically in 92130, potential buyers are increasingly shifting their home searches eastward to 92129 and 92127, where they can still acquire homes for less than $1.5 million. (This exhibit illustrates the changes in those three ZIPs.)

There is a dramatic shift downward in the numbers as we move to ZIP codes in East and South County. In those areas, the math scores plummet, but so too does the price per square foot.

The only North County school that fell within the lowest test score range was Orange Glen in Escondido. Coincidently, the price per square foot is $376, the second lowest in the survey.

Unfortunately, the survey shows that if you want your kids to go to a school with a high math test score, you probably need to be prepared to pay $1 million or more for a house. (I know that averages can be misleading, but I perused the list of homes sold and confirmed that there were very few in those vaunted ZIP codes that were available for less than $1 million.)

There appears to be an accelerating number of households with funds to acquire homes over $1 million. That most likely correlates to the expansion of high-tech jobs in North County, particularly in the Carmel Valley area (92130).

If I were looking for a house in a ZIP corresponding to strong test scores and rational home prices, I would probably head to the San Carlos/Del Cerro area (92120) and the area served by Patrick Henry High School.