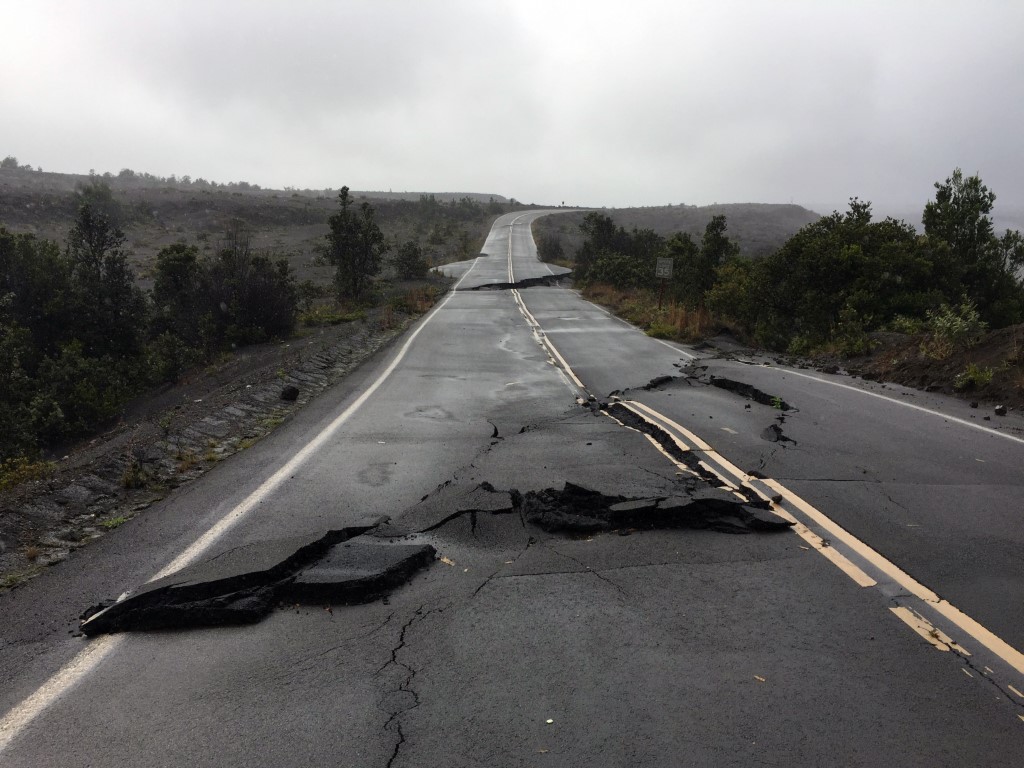 On April 30, 2018, scientists on the Big Island of Hawaii, along with the United States Geological Survey (USGS), recorded subsurface events indicating an increased likelihood of a volcanic eruption at Kilauea Volcano. Over the next four months, the volcano oozed lava from the tropical soil through fissures that opened predominantly in a residential neighborhood (Figure 1).

Media coverage throughout the time-period of active lava flows focused on the awe-inspiring destructive force of the molten rock as it consumed cars and houses. Videos of lava hissing into the ocean were widely circulated and the land area of Hawaii eventually grew by 875 acres as the new rock extended the coastline to the southeast.[1]

News channels focused on the regrettable plight of homeowners forced to watch lava consume their property as it advanced through the Leilani Estates neighborhood, but lava is not the only destructive force that results from volcanic eruptions. Significant seismic activity related to volcanic eruptions, like the 2018 Kilauea eruption, can also impart damage to structures and impact local homeowners, businesses, and their insurers.

According to the Pacific Northwest Seismic Network (PNSN)[2],

“Eruptive episodes are likely to be accompanied by copious seismicity as magma works its way to the surface. Earthquakes, even “swarms” of earthquakes at volcanoes are not necessarily a sign of an impending eruption, but together with other observations (deformation, gas emission, temperature changes) they provide one important and early clue when eruptions may be approaching. Volcano seismologists track not only earthquakes, but also various kinds of seismic signals with special characteristics that suggest magma movement.”

Twelve states and two territories have active volcanoes with a range of activity and threat levels. While the news-worthy eruptions with brightly-colored lava are typically associated with Hawaii and the aptly-named Volcanoes National Park, seismic dangers are much more prevalent in other states. According to the USGS, the 18 highest risk volcanoes in the United States are located in Alaska, Washington, Oregon, California and Hawaii (Figure 2).

Earthquake severity can be measured using the logarithmic Richter scale, which corresponds to the amplitude of seismic waves.[3] Relative earthquake severity on the Richter scale is typically expressed as magnitude, which ranges from magnitude 1.0 to a hypothetical magnitude of 10.0. The largest recorded magnitude to date is 9.5, for an earthquake that occurred in Chile in 1960. According to the USGS, object displacement and interior building damages can begin to occur at magnitudes at and above 4.5.[4] While building damages can occur at magnitude 4.5 and above, specific characteristics of each earthquake, such as depth, waveform, seismic patterns, and surrounding soil conditions, can significantly change the effect of the earthquake on nearby structures. The structure type and condition will also affect the extent of any damage. However, in general, higher magnitude earthquakes will cause more damage, which is why the magnitude scales are still used as one measure to compare events.

The USGS Hawaiian Volcano Observatory recorded approximately 60,000 earthquakes related to the volcanic eruption at Kilauea in 2018. Of that number, USGS recorded 70 earthquakes above magnitude 4.5 during the period of May 3-August 2, 2018 (Figure 3).

Two earthquakes of magnitude 5.7 and 6.9 occurred on May 4, 2018 near the southeast coast of Hawaii Island. Within the boundaries of Hawaii Volcanoes National Park, the largest magnitude earthquakes recorded at the Kilauea Caldera area for the time period May 3-August 2, 2018, all had magnitudes of 5.4 and occurred on 6 occasions:

The Consortium of Universities for Research in Earthquake Engineering (CUREE)[5] provides the following guideline for estimating earthquake magnitude as it relates to observations of earthquake damage and perception (intensity), which are expressed by the Modified Mercalli scale:

Based on this guideline, the several recorded earthquakes above 5.0 magnitude, associated with the Kilauea eruption in 2018, would potentially result in damage to structures surrounding the earthquake epicenters.

Fortunately, many of the earthquakes occurred near the center of the caldera, a large cauldron-like hollow that forms shortly after the emptying of a magma chamber in a volcanic eruption. This area does not contain any habitable structures for obvious reasons; only a limited number of structures are located within the greater national park boundary. These visitor buildings and resort structures experienced seismic shaking associated with the volcanic activity.

During a site inspection to evaluate the effects of the volcanic activity for an insurance client, VERTEX observed visible damages to drywall and window glazing that was consistent with the types of damages associated with vibration and seismic movement. In addition to damages to structures, many roads and trails within the park were taken out of service due to large cracks and elevation changes attributable to seismic movement. These road and trail closures limited visitor access to areas of the national park (Figure 4).

Determining the costs and impacts of natural disasters is always a difficult task. Anticipating those costs is an even more daunting undertaking. Property owners and their insurers must prepare for the potential effects of hurricanes, tornadoes, blizzards, volcanoes, and more in order to properly insure the property and maintain the safety of residents in areas with diverse risks.

On Hawaii Island, there are few steps that homeowners could take to safeguard their home against a lava flow, but there are engineering guidelines and codes that safeguard against catastrophic structural damage due to earthquakes. Practicing good design principles that meet the latest seismic standards, and retrofitting existing structures to meet anticipated loads, can help reduce impacts from volcanic activity where most structures will avoid direct hits from lava or flying debris. Similarly, insurers must recognize the added risk from ground-movement in volcanically active regions to ensure adequate attention from underwriters and claims personnel. Just as the determination of wind versus wave damage in hurricane events can be critical, insurers and their policy language should be clear on differentiating ground motion and lava damages during volcanic events. 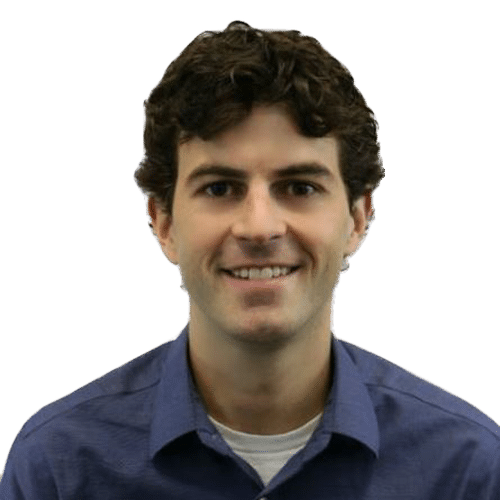