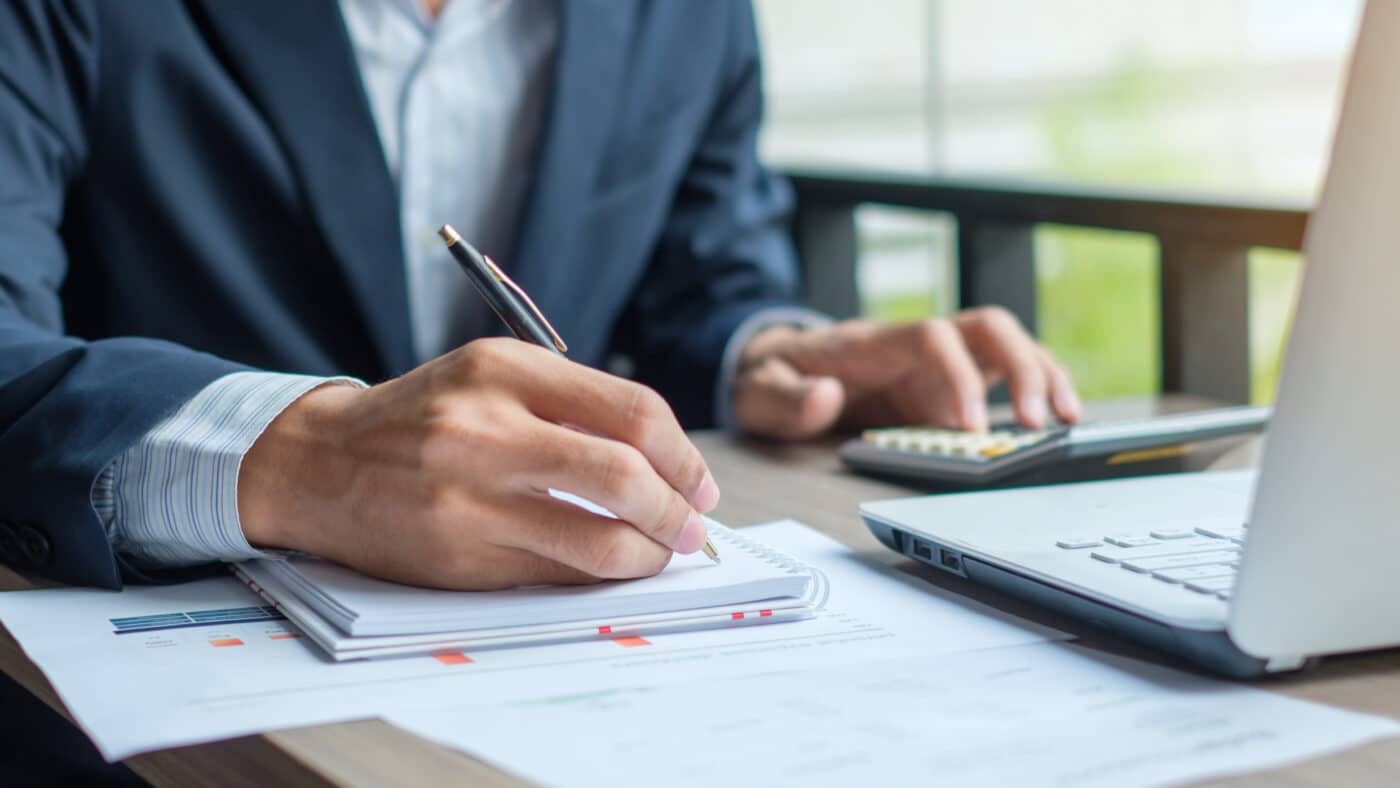 It’s not uncommon for litigation to go for years until a settlement or ruling is reached. For the plaintiff receiving a win or settlement amount, they don’t often realize the tax implications that go with it and how it plays into their accounting. This article discusses the reasoning and court rulings supporting loss-profit calculations without considerations of tax issues for both the loss period and the receipt of settlement monies period.

Regarding the taxing of loss-profit settlements, three factors should be considered.

US Court Rulings on Tax offsets in Loss-Profit Calculations

The following rulings illustrate a long history of court rulings on using tax offsets in loss-profit calculations. In the following cases, the court perceived that doing so would in fact, result in the defendant shifting a portion of the costs to the government and therefore any tax benefits are irrelevant concerning restitution awards for damages incurred.

This case reasoned that the suggested tax offset allowance would result in “the government bearing the cost of defendants’ fraud… [concluding] that the economic benefit by way of tax deductions is illusory because amended returns will have to be filed under the tax benefit rule. [Citation.]” (See also Cereal Byproducts Company v. Hall (1958) 16 Ill.App.2d 79 [147 N.E.2d 383, 384] affd., 15 Ill. 2d 313 [155 N.E.2d 14] [credit for tax refund disallowed in action against auditor for negligent failure to discover embezzlements].)

The argument was the plaintiff should only recover damages for after-tax profits. The problem with this argument centered on the fact that the award would be taxed and therefore the plaintiff would be paying taxes twice. Another issue with adjusting damages awards is determining the exact income and deductions for the current year which would be required to calculate the amount to deduct from the damages award.

In this case, the plaintiff brought action to recover damages caused by higher taxes being paid due to the recovered damages received in one year as opposed the actual damages which were incurred over a multi-year contract. The court denied the action stating the increase in taxes “is not a loss within the meaning of the term as used in the law of damages.”

To summarize, trying to adjust the settlement amount by using an after-tax calculation is difficult and can penalize the plaintiff. The tax benefit rule accounts for any costs associated with the loss to be expensed in the year it occurred and the recovery of damages to be added to the income of the year in which it was received. Therefore, any tax benefit will, for the most part, be mitigated and not require previous tax returns to be amended.

The Forensic Accounting department at Vertex has accountants with years of experience dealing with our clients’ accounting challenges including, but not limited to loss calculation, claim reviews, funds control, construction job cost tracking and construction project audits. If you have an accounting question, let us help. Contact us today!