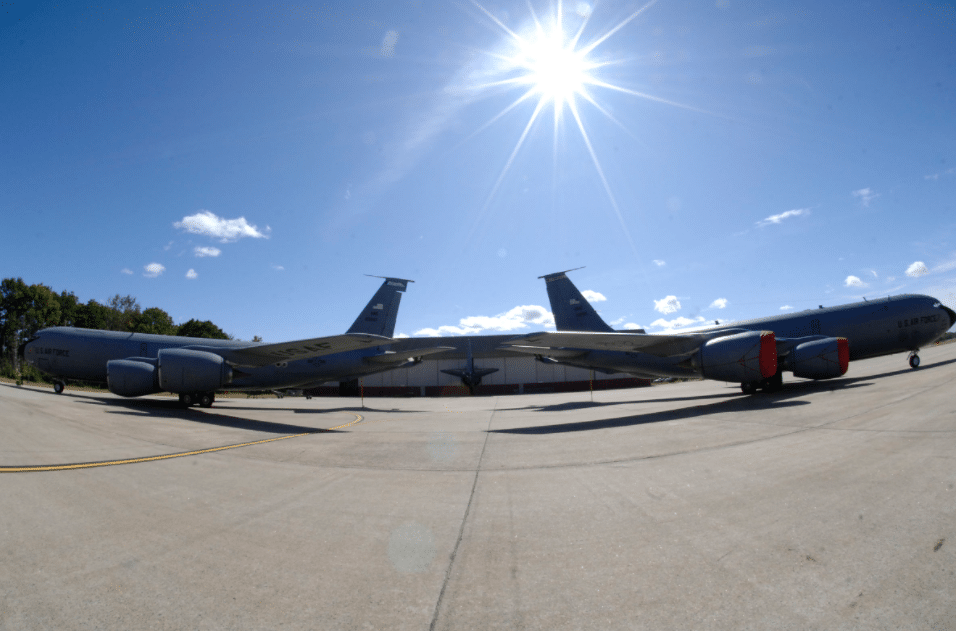 After being halted for nearly a year, the construction of two aircraft hangars at the Pease Air National Guard Base is set to resume next month with VERTEX serving as the completion contractor.

The first of about a dozen KC-46A aircraft are scheduled to arrive by September 2018 and a spokesman for the Guard says they’re optimistic the first hangar will be completed in time for its arrival.

Please visit NHPR for the full article. If you would like to speak with VERTEX about this project or similar services, please contact bstuhlman@vertexeng.com.