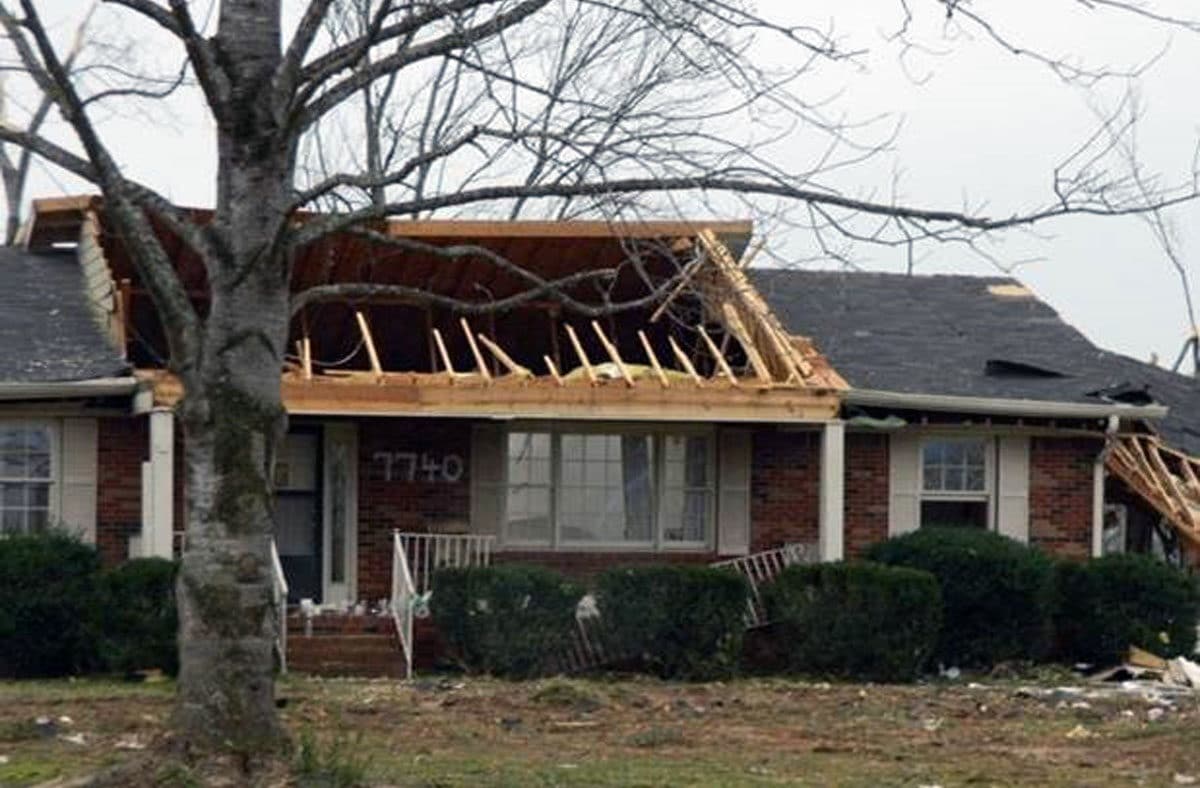 Wind is one of the biggest causes of building damage throughout the world. Strong wind can knock down buildings and severely damage homes. Hurricanes and tornadoes are occurring ever more frequently throughout the US leading to extensive and costly damage. The data1,2 published by the National Oceanic and Atmospheric Administration (NOAA) exhibits increasing trends in the annual number of tornadoes, hurricanes, and tropical storms in the US since 1950. Many insurance claims arise due to wind damage. Among those claims, wind uplift damage to roof components, and even framing members, takes up a good portion.

In the US, typical residential construction involves wood framing components for roof and wall. It appears that such construction practice has been around for a very long period, dating at least back to the early 20th century. Although the exterior façade on certain structures may display bricks, stones, or any other material, the most popular choice for the framing substrate has been wood due to its portability, affordability, availability, and ease of construction. The light weight of wood members makes the erection process easy. In high seismic areas, such quality of wood framing stands out excellently, as it is very efficient in resisting seismic lateral forces while not adding up much seismic mass. However, the light weight of wood is not as resistant to high winds when not properly constructed. Generally, in a high wind zone, the heavier the building and its components are, the better the building will resist wind forces. Remember the children’s story, “The Three Little Pigs”? When the wolf tried to blow over the last house made of bricks, he could not do it.

While wood construction has been around for decades, after many trials, errors, and corrections in the building code development, and a better understanding of the relationship between wind and buildings, the code requirements for wood framing construction have changed and evolved significantly over the years. As an engineering professional, when I am called to inspect older wood framed buildings, I often find that these buildings lack the proper connections needed to resist wind uplift.

Components of a Building Frame

Building frames consist of multiple components. For the wind uplift resistance in a one-story residence, we need to look at all the components that are laid on top of each other, starting from the foundation, floor framing, wall framing, and finally ceiling and/or roof framing. For a multi-story building, separation in framing may occur even further. At each floor level, the wall framing members are divided with the floor framing in the middle. All these different layers of framing need to be accounted for in providing uplift connections between components throughout the height of the building. The best practice in designing uplift connections for either new construction or repairing damaged buildings is to create a continuous load path from the starting point of the uplift, at the roof level, down to the foundation. This can be achieved by utilizing various types of metal connectors (clips, straps, and hold down hardware) either at the base of each story or at the foundation as the condition requires.

For older buildings without uplift connections, when they sustain damage due to high wind events, we often observe detachment of the roof framing from wall top plates due to wind uplift. The highest roof pressures often occur along the roof eave overhangs and corners of the roof (see Figure 1 and 2).

In Figure 2, zone 2 is the edge zone and zone 3 is the corner zone.

As stated previously, the uplift connectors need to create a continuous load path from the roof framing down to the foundation. In older buildings, different layers of framing (e.g., roof to wall, and wall to floor) are usually connected to one another using toenails. However, toenail connections are often installed improperly and/or inconsistently. Even properly installed toenail connections may not be suitable for resisting uplift due to high wind. For example, a typical toenail connection provides less than 40 pounds of resistance for an uplift connection. Assuming two toenails per connection point, the total capacity of such connection is less than 80 pounds. Although it can be sufficient for certain configurations in low wind zones, in a high wind zone, the demand on that connection can be many times higher, leading to failure in the connection. When that happens, the first point of failure occurs at the connection between the roof framing and wall top plates because that connection is the first link among a series of similar weak connections.

If the structural damage sustained by the building is less than “substantial structural damage” (as defined in the 2018 International Existing Building Code) damaged elements may be restored to their pre-damage condition for component sizes. However, the connection details (i.e. fasteners and uplift connectors) among damaged elements are required to comply with current code requirements.

Proper judgment is needed in determining to which extent to provide new uplift connectors. The further down one provides the uplift connectors, more dead load (weight) the roof can grab onto in resisting the wind uplift. In high wind zones, if uplift connectors are not adequately provided during repair, repetitive damage will occur in the future. In repairing/replacing the damaged roof or wall framing members, the cost of adding uplift connectors will not be substantial when compared to the cost of handling and resolving repetitive similar future claims. If an uplift connector is added only between the roof framing members and wall top plates, the next weak link will be between the top plates and wall studs below. Depending on the level of site-specific wind forces, adding more uplift connectors at the locations further down toward the foundation may be necessary. Figure 3 shows an example detail showing a simple but continuous load path to foundation.

VERTEX has a team of professional engineers that can assist in determining the best repair options for wind uplift related damage. 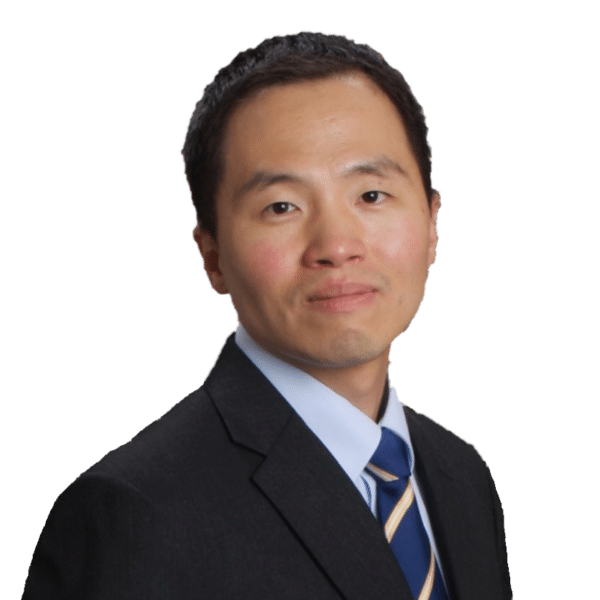 Eliah Kim is a structural engineer with expertise in design, evaluation, and retrofit of multiple types of buildings, including residential, commercial, medical, and educational buildings. He is a licensed engineer in California and Texas.