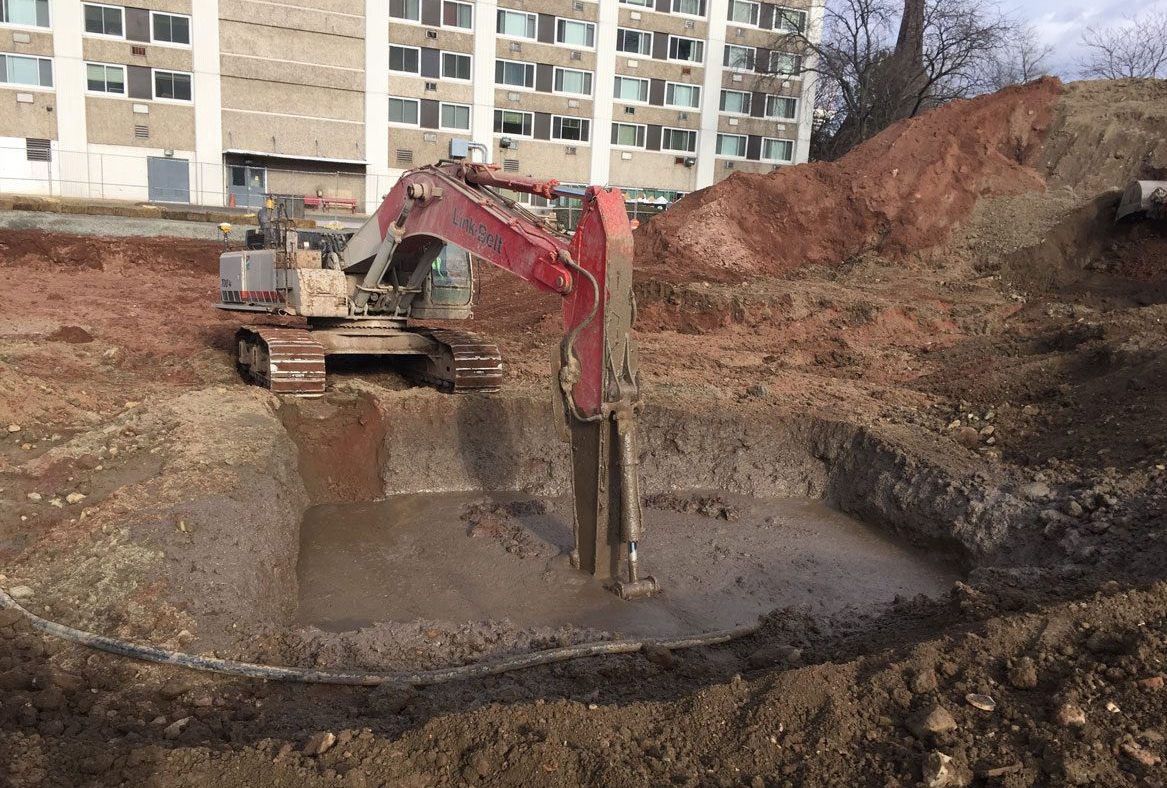 VERTEX implemented the remediation of approximately 17,000 cubic yards of subsurface media impacted by LNAPL (No. 4 Fuel Oil) using in-situ stabilization (ISS). The remedial strategy was implemented over a 0.75 acre portion of a property with an active residential apartment complex in Newark, NJ. The case is being administered under NJDEP’s Unregulated Heating Oil Tank (UHOT) program and was a first-of-its-kind UHOT remediation treating such a large area of light non-aqueous phase liquid (LNAPL). A key aspect of the project requested by the client was to reduce the overall environmental footprint during remedial activities. A remedial alternatives analysis was completed and determined that the ISS option was the most practical remediation strategy as it would result in less fuel consumption and air emissions than that would be required for a typical dig and haul remedial strategy.

At the onset of the project, the in-well thickness of LNAPL was over eight feet in several groundwater monitoring wells. Transmissivity testing and investigations had proven that the LNAPL was not migrating and that continued pumping and hydraulic recovery of LNAPL was not feasible. Prior to implementation, the project team had demonstrated that the proposed ISS remediation would further reduce LNAPL migration concerns, and had proven, through bench-scale treatability testing, that the remediation will also address the impact to groundwater pathway by eliminating the leaching of compounds from the resulting stabilized material. The pre-ISS bench-scale study confirmed overall physical and chemical results that were favorable for the ISS resulting in sufficient unconfined compressive strengths (UCS), low permeability and no exceedances if impact to groundwater standards from the treated samples.

The ISS remedy was implemented over a four-month timeframe which included treating the entire accessible area of LNAPL-saturated soil. VERTEX utilized Land Remediation, Inc. of Troy, New York to implement the ISS remedy. Type I Portland cement was utilized as the key ISS binding agent based on the bench-scale testing results. A 10% by weight admixture was utilized for soil in areas showing higher LNAPL saturation. A 7-9% admixture was utilized for areas with lower EPH concentrations and lower apparent LNAPL thickness. Cement was brought onto the site and directly loaded into silos for temporary on-site storage. The process utilized an automated batching and mixing plant, a 50-ton concrete powder silo, a 30-ton concrete powder silo, and municipal water. The mixing plant generated the pre-determined grout mixture on an as-needed basis. A direct drive pump was connected directly to the agitator tank which metered and delivered the finished product via 4-inch hose to each cell undergoing ISS. The cement to water ratios were carefully monitored to meet the desired UCS and permeability results.

The area slated for ISS was divided into 67 manageable cells. The target ISS mixing depth was 12 to 24 feet below ground surface. Prior to performing ISS work, the area was surveyed and the targeted cells for ISS were digitally programed into a global positioning system (GPS). Two excavator-mounted GPS units were utilized during solidification to determine and log the exact extents and depths of each cell. The GPS units were installed on the bucket arm of the excavators. Maps of the cells were uploaded to the GPS unit’s computers to display the cell extents to the excavator operators. The additive was mixed into the LNAPL-impacted soil using a specialized 3 or 4.5-cubic yard excavator bucket. The bucket mixing process entailed excavating each cell from top-down to the desired precut depth, filling the cell with cement mixture, excavating down into the subsurface soil below the cement mixture, and bringing the subsurface soil up to the surface where it could be broken up and properly mixed. Bucket mixing was selected over auger mixing due to the presence of debris (bricks, cement, etc.) in the subsurface soil and site conditions.

The key performance metrics for the ISS was to obtain a full depth constructed UCS at or above 90 pounds per square inch (psi) and a permeability of at or below 1.0 x 10-6 centimeters per second (cm/sec). The QC testing of the ISS remedy revealed an average constructed strength of approximately 300 psi and permeability of 1.8 x 10-6 cm/sec and confirmed that the ISS mixtures had achieved the project objectives to stabilize the LNAPL.

ISS work was completed; post remediation monitoring completed to date has shown that the key ISS remedial objectives have been met. Monitoring will continue with the plan to submit a Remedial Action Permit application to obtain closure under the NJDEP’s UHOT program. Long term monitoring will continue to ensure that the remedy is protective of human health and the environment.

We invite you to reach out to Richard Tobia, Technical Director or Daniel Gardner, LSRP located in VERTEX’s Branchburg, NJ office if you have any questions regarding this project.

To learn more about VERTEX’s Environmental Consulting services, call 888.298.5162 or submit an inquiry. 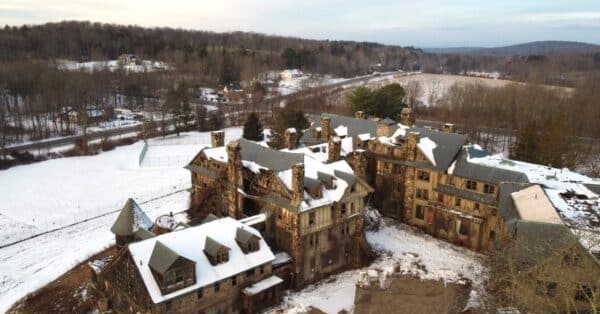 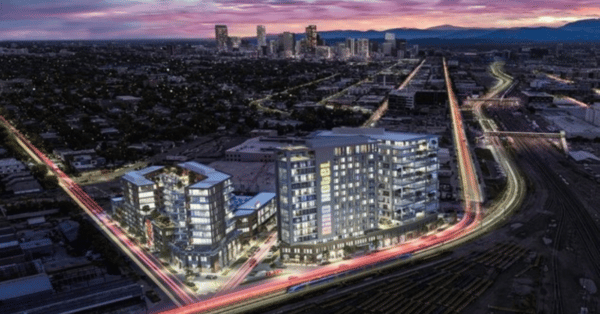 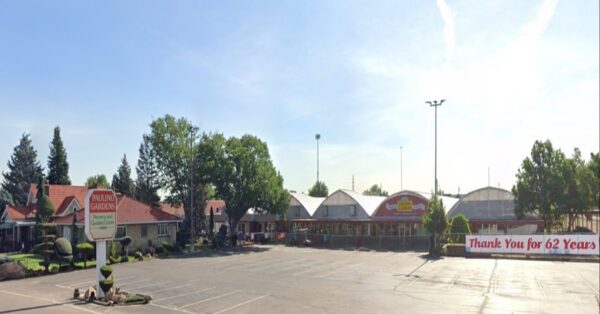 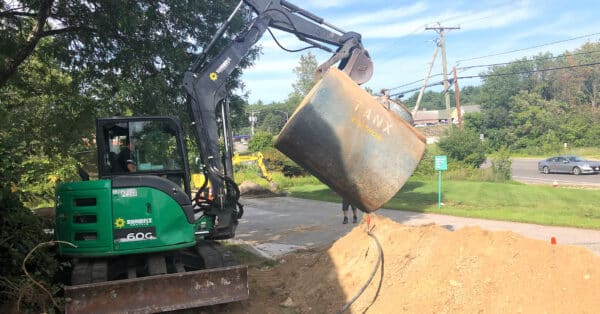