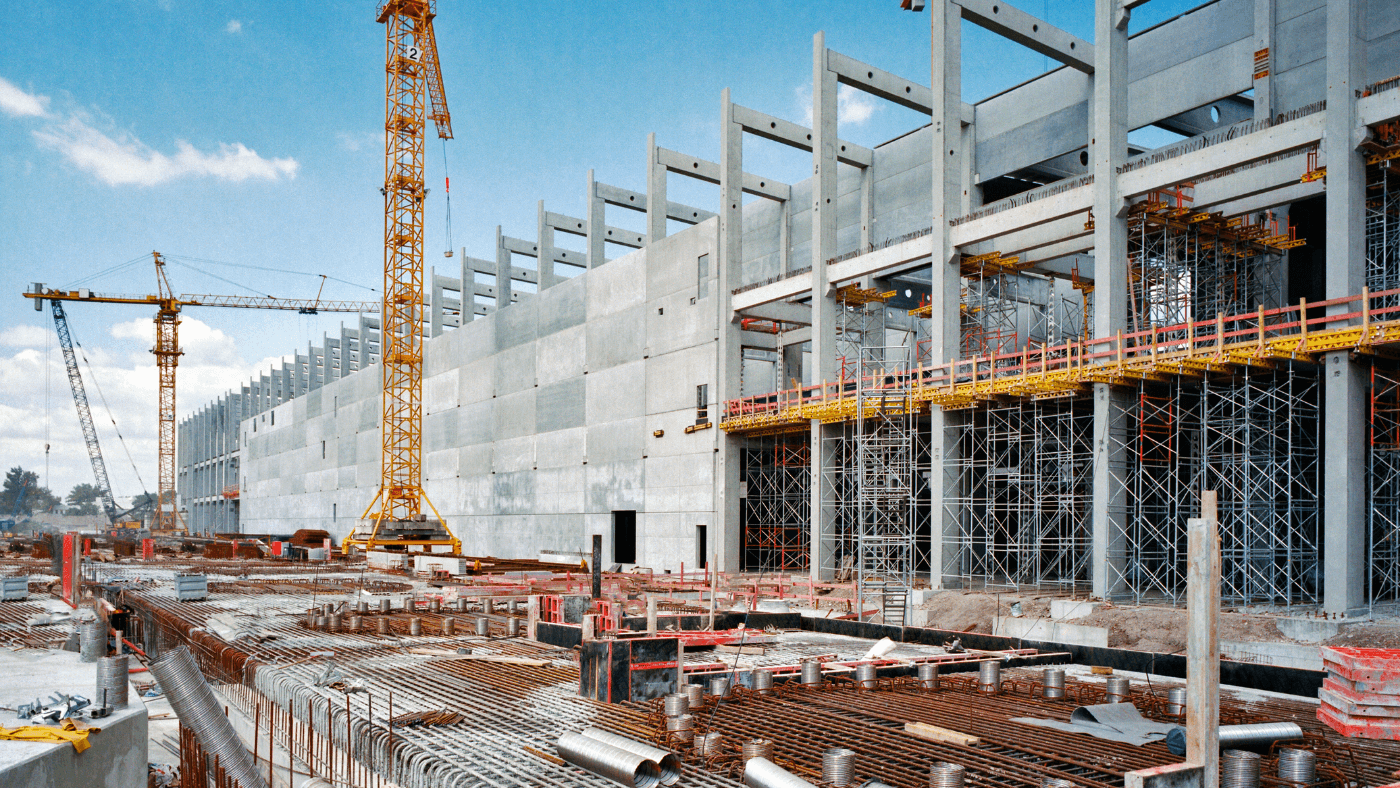 The structural group at VERTEX worked on the design for a project in Denver, called 300 Fillmore.  The project is a four story mixed use reinforced concrete building.  It will have an office space on the upper floors, with retail spaces on the ground floor and 2 levels of below grade parking.  The construction material and office/retail use resulted in a relatively heavy building.

The geological conditions of the site offered some challenges.  The soils report indicated the soil matrix consisted of fill, sands and claystone bedrock at 30-40 feet.  This sand lens was a problem, originating from deposits in the Holocene-Pleistocene era by wind and alluvial forces. This mixture produces a soil bearing stratum that can settle when the water table rises.

A robust foundation system was needed.  The soils engineer suggested either a concrete drilled pier system extending through the sands or a rigid concrete mat foundation.  The economics of the site indicated a mat foundation would be the best solution.  A mat foundation is beneficial in this case because it generates the lowest soil pressure.  The full weight of the building is distributed over the entire footprint of the building.  This is achieved by heavily reinforcing a thick mat of concrete several feet thick.

The column, elevator core, and stair core wall loads were calculated and arranged on the mat slab.  This was modeled in ADAPT a finite element analysis program.  ADAPT is able to accurately model the distribution of these forces into the soil and around the footprint of the building.  The finite element model generated the deflection, bending stresses and punching shear stresses from which we based our design.   The result was a 3ft thick mat with high strength 6,000 psi concrete.  The typical reinforcing for the mat was 60,000 psi #8 reinforcing bars at 12 inches on center running in both directions at both the top and bottom of the slab.  Additional bars were added at areas of high bending stress and to resist punching shear.  A mass of concrete this thick would require special attention and procedures to be placed properly.

The American Concrete Institute defines mass concrete as any volume of concrete with dimensions large enough to require that measures be taken to cope with the generation of heat from hydration of the cement and attendant volume change to minimize cracking. The one characteristic that distinguishes mass concrete from other concrete work is thermal behavior.  The cement-water reaction causes the temperature to rise within a large concrete mass, and where the heat is not dissipated, the temperature can be quite high.  Significant tensile stress result from and the volume changes associated with the temperature difference from the core to the surface of the concrete.  According to ACI 301, “the maximum temperature in mass concrete after placement shall not exceed 160 °F; and the maximum temperature difference between center and surface of placement shall not exceed 35 °F.”

Mass concreting practices were developed early in the 20th century largely from concrete dam construction, where temperature-related cracking was first identified. Temperature-related cracking has also been experienced in other thick-section concrete structures, including mat foundations, pile caps, bridge piers, thick walls, and tunnel linings.  It has been observed that the most effective means for limiting temperature rise is controlling the type and amount of cementitious materials.  The goal of concrete proportioning studies is to reach a low cementitious material content that is no greater than is necessary. The limiting factor in reaching this low cementitious material level is usually the need to use a minimum amount of cement particles solely to provide workability in the concrete. Without the use of supplemental workability agents, such as pozzolans, air-entraining, or other chemical admixtures, a mass concrete project can experience a continuing struggle to maintain workability while holding to the low cementitious-material content that best protects against cracking.

The temperature control for a small structure may be no more than a single measure, such as restricting placing operations to cool periods at night or during cool weather.  On the other extreme, some projects can be large enough to justify a wide variety of separate, but complementary, control measures that can include the prudent selection of a low-heat-generating cement system including:

On 300 Filmore, we have outlined with the general contractor specific mix designs and procedures needed to reduce the risk of mass concrete cracking. Fortunately, delays in permitting has pushed the foundation pour into winter and the ambient temperatures will be much lower than the 90-degree summer temperatures we experience.  The concrete mixing procedure specifies the use of low temperature aggregates and cold water to absorb the heat of hydration as the concrete cures.  The foundation concrete mix requires a high pozzolan (fly ash) content in the batch to replace cement content and lower the overall amount of heat generated.  Our concrete mix also requires the use of a set retarding admixture to increase the time of hydration and allow the heat more time to dissipate.  By taking care to recognize and follow mass concreting guidelines we should have a successful foundation installation with minimal cracking.

To learn more about VERTEX’s Structural & Building Design Services or to speak with an Expert, call 888.298.5162 or submit an inquiry. 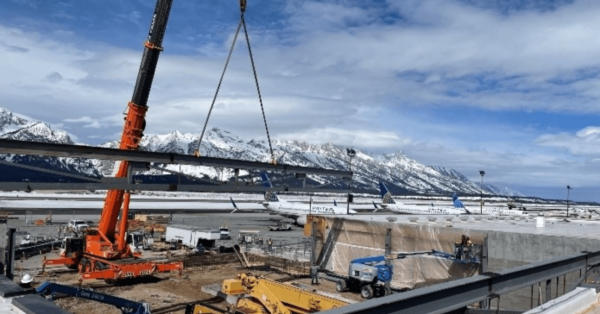 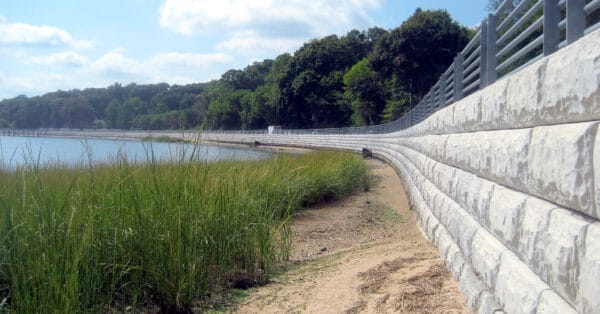 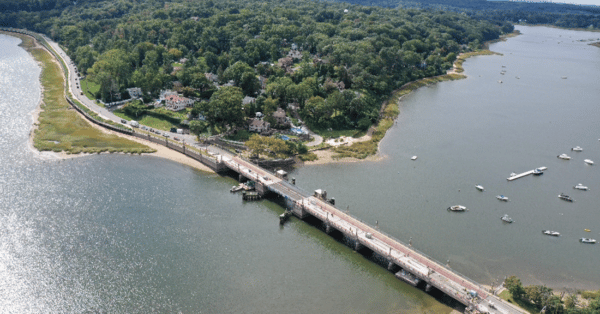