The Challenge of Proving Causation in Construction Productivity Claims

What Are Construction Productivity Claims?

Construction productivity claims usually involve a contractor’s argument that the actions or inactions of a project party have adversely affected its productivity rate. A claim analyst must gain a thorough understanding of the consequences of those actions or inactions as well as insight into the circumstances under which the claim arose. That insight – or causation – can be defined as the reason behind a plaintiff’s claim that a defendant’s actions or inactions resulted in delays or damages. To conduct an in-depth analysis of these types of claims, all factors influencing productivity, along with the inter-relationships and cause-and-effect associations between two or more of those factors, need to be identified. In addition, the impact resulting from each factor must be evaluated within the larger scheme of events.

What is Required to Prove Causation in a Productivity Claim?

Common deficiencies when proving causation of productivity loss claims include failures to:

It is important to note that expert-opinion testimony concerning the impact and the extent of lost productivity does not waive any of the above-referenced requirements; testimonies are most effective when supported by other facts, contemporaneous evidence, and proofs.

While project schedules alone cannot prove lost productivity since schedules do not demonstrate root causation, they can facilitate the process of fact-finding by offering planned and actual sequences along with illustrating dependencies among project activities. As a result, the failure of a contractor to present reliable and valid schedules may complicate the process of root-cause analysis of lost productivity claims.

In summary, to successfully overcome the challenges of proving causation in productivity claims: 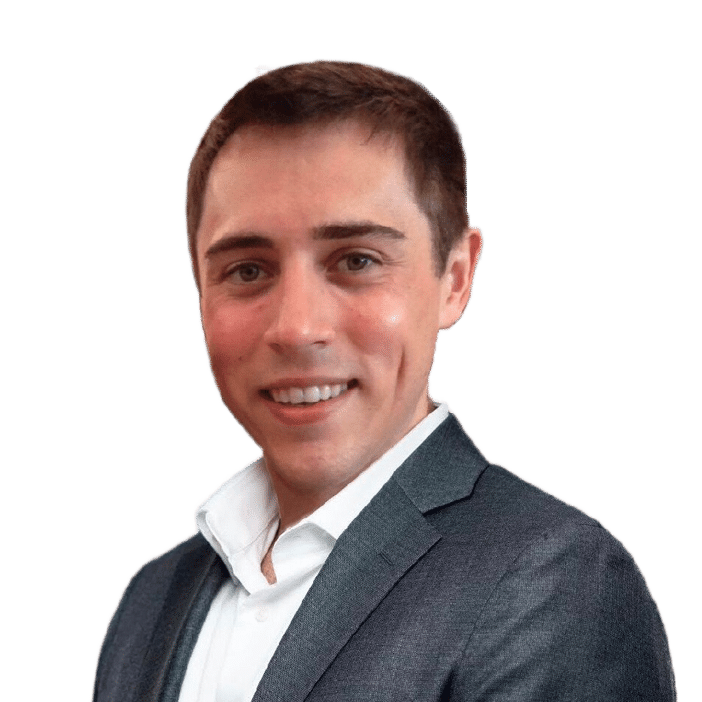