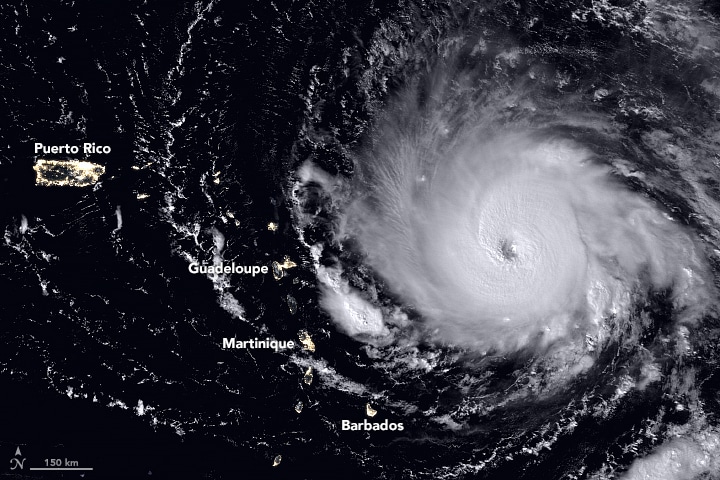 2017 Hurricane Season – How it Compares

It is obvious that we are in the midst of a very active and dangerous hurricane season. The development of consecutive storms: Harvey, Irma, Jose, Katia, has a lot of people asking questions. Many are also struck by the intensity of the 2017 hurricane season. Harvey had record breaking rainfall with 51.88″ recorded. That’s now the greatest amount of rainfall over land for a single storm in continental U.S. history. Irma had sustained winds of 185 mph for over 35 hours, the highest in recorded history for an Atlantic Ocean hurricane.

The 2017 hurricane season is one of the most intense and extreme that we’ve seen in recent history.

In the Northern Atlantic Ocean, there is a distinct hurricane season from June 1 to November 30. There is a sharp peak from late August through September. The graphic below, provided by NOAA, shows the spike around September 10th.

While 97 percent of tropical activity occurs during hurricane season, hurricanes have occurred outside of these six months.

The ingredients for these storms include a pre-existing weather disturbance, warm tropical oceans, moisture, and relatively light winds. If the right conditions persist long enough, they can combine to produce the violent winds, incredible waves, torrential rains, and floods we associate with this phenomenon.

Each year, an average of ten tropical storms develop over the Atlantic Ocean, Caribbean Sea, and Gulf of Mexico. Many of these remain over the ocean. Six of these storms become hurricanes each year. In an average 3-year period, roughly five hurricanes strike the United States coastline anywhere from Texas to Maine. Of these, two are typically major hurricanes (winds greater than 110 mph).

The only difference between a hurricane, a cyclone, and a typhoon is the location where the storm occurs. Hurricanes, cyclones, and typhoons are all the same weather phenomenon; we just use different names for these storms in different places. In the Atlantic and Northeast Pacific, the term “hurricane” is used. The same type of disturbance in the Northwest Pacific is called a “typhoon” and “cyclones” occur in the South Pacific and the Indian Ocean.

To learn more about VERTEX’s Forensic Consulting services, call 888.298.5162 or submit an inquiry. 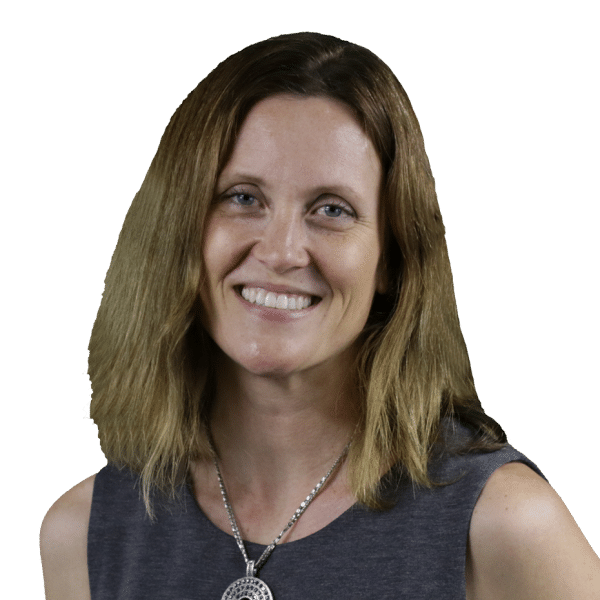 As Vice President, Lisa Dehner is responsible for planning, development and implementation of all of VERTEX's marketing strategies, marketing communications, and public relations activities, both externally and internally.