Between Q4 of ‘17 and Q3 of ‘18, average U.S. Real GDP growth hovered above the 3% mark, which is considered strong for the U.S. nowadays. Accordingly, the FOMC ticked up the federal funds rate by a quarter point on seven separate occasions between ‘17 and ‘18 and, as a result, the U.S. economy has been in slow-growth mode since Q4 of ‘18. Growth has been further stymied by U.S./China trade wars that started in ‘18 and continue today, and for the foreseeable future for that matter. Global growth is also slowing, which adds fuel to the U.S.’ slow-growth fire. Moreover, the yield curve is near zero and has inverted (intraday) several times of late, which signals a recession is looming.

Despite indicators that the historic 10.5-year bull run is nearing an end and a bear market is imminent, unemployment remains at a 50-year low, consumer spending remains strong, and the CPI growth is below 2%, which suggests this historic run might have runway alas. In fact, the U.S. is currently in what I consider a mini-recession, like that of ‘95, ‘98, ‘13, and ‘15, where GDP growth nears 0%, but the economy escapes from a technical recession.

Not surprisingly, the private (and overall) construction industry is compressing for the first time since ‘10. As is typically the case, public construction is doing the opposite and is having its best year since 2008. Even with the pull-back of the larger private marketplace, overall construction unemployment remains below 5%, which is its lowest level on record. This trend causes continued schedule and/or quality concerns for contractors, and it promotes price escalation. In fact, construction costs (both labor and materials), have considerably outpaced the CPI over the past decade, and developers, as a result, are having trouble making proformas work in ‘19. Accordingly, private construction will continue to pull back (or flatten at a minimum) in ‘19/‘20, while public construction booms due to a decade of pent up demand. Things are not all rosy on the public construction front in ‘19, however, as many large-scale AEC companies are currently suffering massive losses on EPC mega-projects. Contractors claim such losses are a result of onerous contract terms within their lump-sum at-risk agreements. The contract surety industry suffered a mild loss cycle after the Great Recession, but loss ratios since ‘15 have been stellar, and this trend will likely continue for the next several years because elevated losses historically don’t mount after a recessionary cycle unless, of course, the industry is over-exposed to the noted EPC work. Also, surety premium continues to be on the rise as public construction revenue soars.

All in all, ‘19 represents a pivot point in the construction industry.

If you are a surety provider, large AEC company, or construction organization, and would like Mr. McConnell to present to your company, please submit a request. 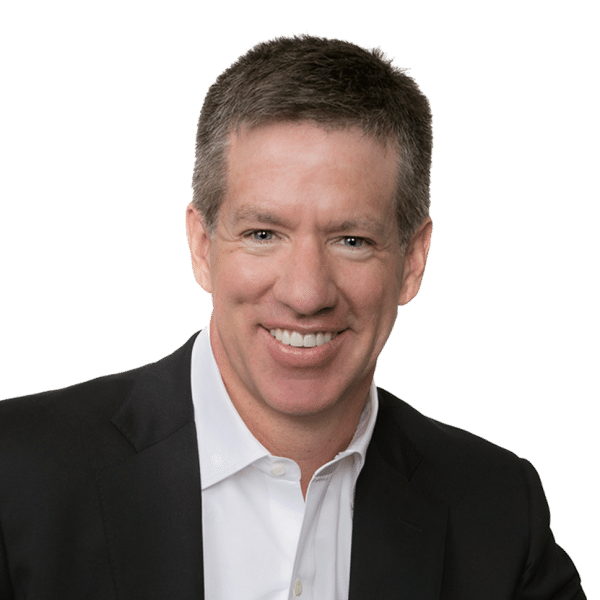 Bill McConnell is a co-founder and CEO of The Vertex Companies, Inc. Bill is a top expert witness for construction disputes as he has testified nearly 200 times, most notably for quantum/damages, scheduling, allocation, termination, and standard of care opinions. As the CEO of VERTEX, Bill sets the strategy for VERTEX’s future.