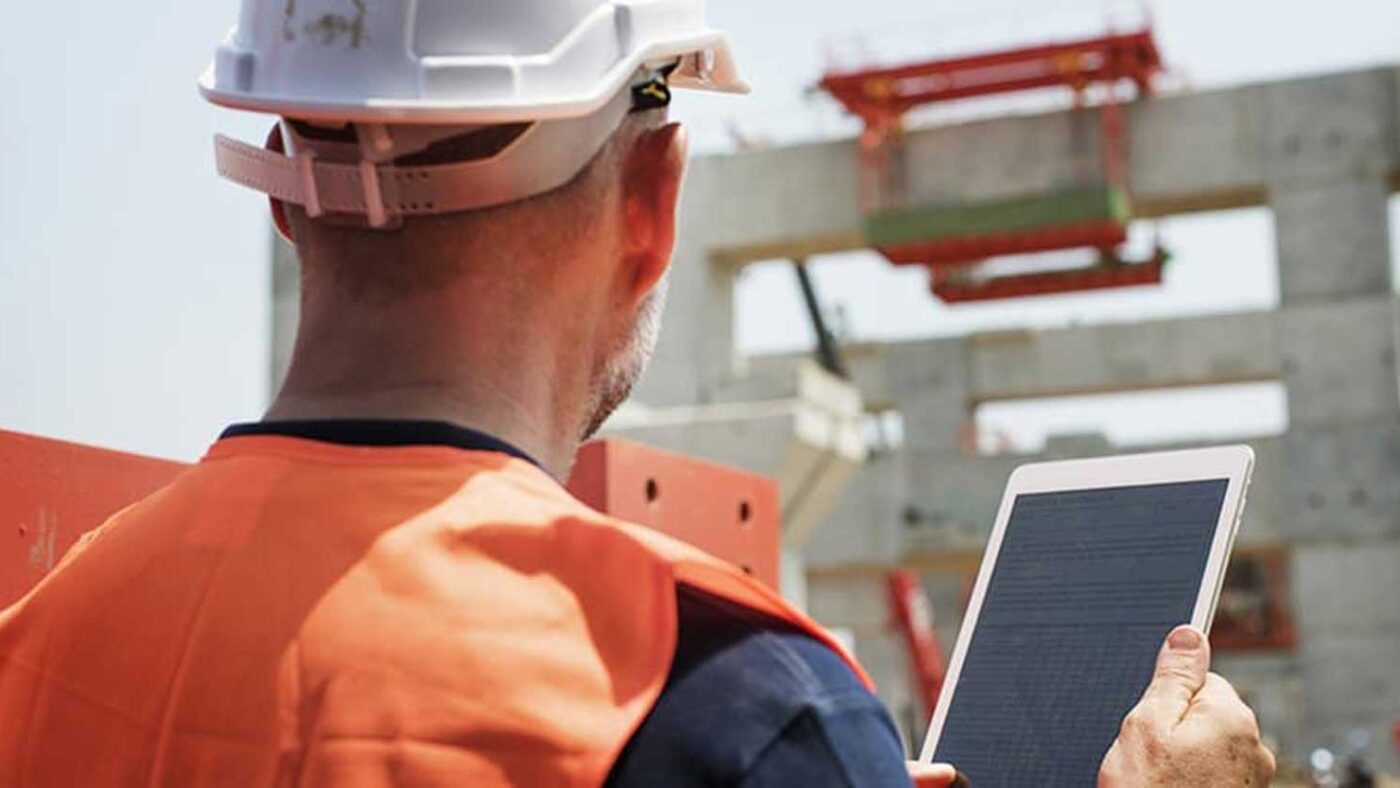 In early 2020, Xpera Founder Ted Bumgardner (now part of VERTEX) was invited to serve as a panelist for a webinar hosted by Engineering News Record (ENR) and sponsored by NoteVault. The topic: “How Better Site Data Protects You, Your Project and Your Company.” He joined an esteemed panel that included construction attorneys P. Randolph (Randy) Finch Jr., managing partner at Finch Thorn Baird, and Kenneth Rubinstein, co-chair of Preti Flaherty Beliveau & Pachios.

The program addressed why data collection on the job site is crucial for construction project success and offered a number of best practices for managing risk and saving significant money in construction claims. We’d like to share some key takeaways from their presentations for the benefit of our readers.

Construction Documentation and the Litigation Process

On large construction projects, there can be dozens of parties involved and disputes may not be resolved until many years after the fact. Memories fade and perceptions of the reality of the project change. Because of that, a sizable portion of the litigation process involves recreating the job reality, based on documentation and recollection. More often than not, the side with the best documentation wins. But more documentation does not necessarily mean better documentation.

The best evidence is documentation that was created at the time the work was done. Contemporaneous documentation like daily reports and meeting minutes are more likely to be admitted as evidence and more likely to be persuasive to juries, judges, and arbitrators. A trier of fact tends to look upon party witnesses as being biased (in trial people will say what is in their best interest), while contemporaneous documentation tends to be viewed as more neutral and reliable. These documents can also be used to impeach unreliable witnesses.

The types of evidence that construction attorneys rely on most often include:

Photographs and videos are increasingly prevalent and relied on by independent triers of facts because they show in real-time what was occurring and what was being observed on a project.

The best testimony typically comes from workers who were on the job site at the time of the event(s). However, people in construction tend to move around (they go where the work is), so tracking down and compelling evidence from a particular tradesman or supervisor years after the fact can be challenging.

While the rules of evidence vary by jurisdiction, a document can often be used during trial to refresh a witness’ memory if:

This can be an extremely useful tool at trial to corroborate what the witness has said.

Because documents can be used by expert witnesses to rely on when forming their opinions, the better the documents, the more effective and credible the expert witness testimony is going to be. For example, an expert witness reviewing a detailed daily report can see exactly what work was being performed on a particular day by one foreman and six laborers for eight hours. The expert witness then has a reliable document to cite when opining on the reasonable value of the work performed.

In construction litigation cases, it is not just the written narratives or the photographs that make a difference. When these two components are integrated together, they create a very clear picture of the reality of the project at a given point in time.

An example was shared in which a photo included in a daily report provided a critical piece of evidence in a case involving a multi-level parking structure. In the photo, a large dirt ramp going into a subterranean parking garage was not supposed to be there and interfered with the subcontractor’s ability to pour the slab-on-grade first floor of the parking deck. So, despite the general contractor saying there was no interference, the photograph showed that there was, in fact, a huge interference. The daily reports showed several photographs each day, documenting when each floor was poured along with in-depth notes on the work performed, which was totally inconsistent with the general contractor’s EPM schedule for the project. These types of photos and videos tend to be viewed as highly credible and can make a big difference at trial.

Good construction document management practices are crucial in proving claims. Ted Bumgardner advises his contractor clients to prepare every file like it is going to end up in court someday. The better you document the project and organize files in real-time, the better your chances for not having them tested (or the better positioned you’ll be to negotiate a beneficial outcome if they do). It will cost you far less to keep your documents current and organized in real-time than it will to hire attorneys and experts to sort it out for you after the fact.

Below are some best practices in documenting construction projects

The full webinar is available on-demand on the ENR website. The accompanying presentation slides include some excellent examples of effective documentation processes. For additional insight about field documentation practices, you can read Ted Bumgardner’s article about construction daily reports. 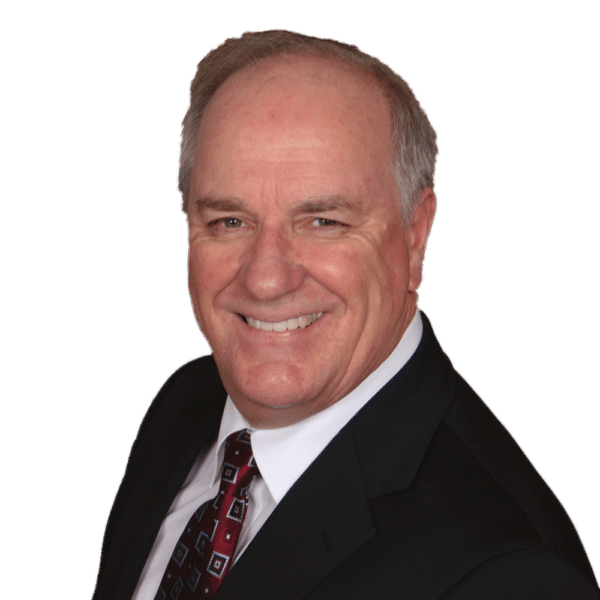