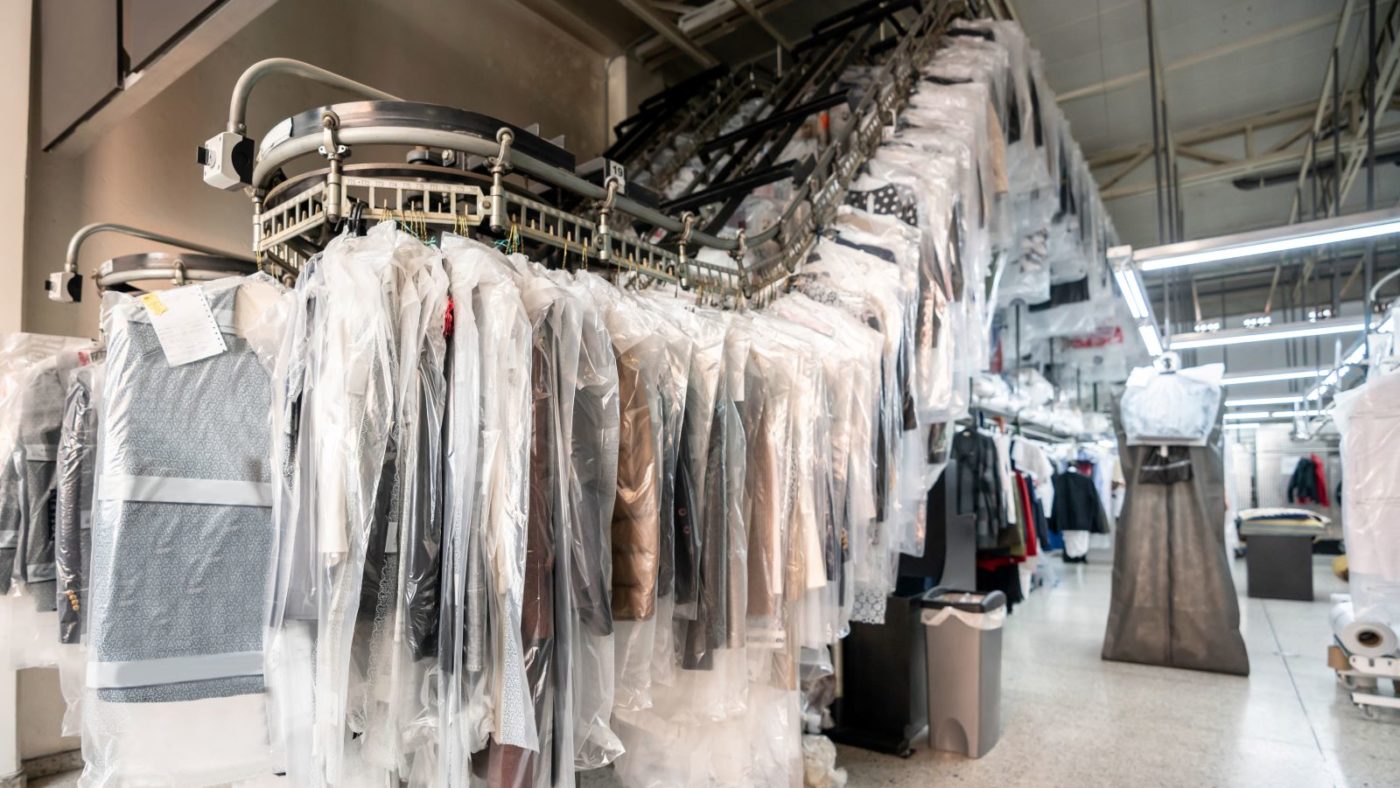 What is Dry Cleaning?

Despite the name, dry cleaning operations are not actually “dry”. Instead, they involve the use of cleaning solvents, detergents, and some water. Historically, the cleaning solvent component consisted of perchloroethylene/tetrachloroethene, otherwise known as Perc or PCE. Since the 1990s, several non-chlorinated alternative solvents have been developed including, but not limited to petroleum-based, propylene glycol ether-based, and n-propyl bromide-based cleaners.

Prior to the 1980s and 1990s, dry cleaning regulations were limited. As a result, good housekeeping within these facilities was not considered a high priority. Poor housekeeping and the lack of regulatory oversight partnered with the use of PCE often resulted in releases to the environment. The releases typically occurred due to the following:

Why is PCE a Concern?

PCE is a colorless, non-flammable liquid with a sweetish smell. It evaporates easily but persists in the environment as it degrades into other chlorinated volatile organic compounds (CVOCs) such as trichloroethene (TCE). Due to the presence of one or more chlorine atoms, CVOCs are heavier than water and are commonly referred to as Dense Non-Aqueous Phase Liquid (DNAPL) or “sinkers”. Given these characteristics, PCE and its breakdown compounds may travel in the subsurface as DNAPL, in a dissolved phase in groundwater, and in a gaseous phase in soil vapor. Since PCE does not strongly sorb to soil, soil impacts are typically limited to the source area.

Since PCE and its breakdown compounds can persist in the environment, it is important that the impacts are fully delineated – this often requires installation of shallow and deep monitoring wells within the source area and downgradient of the plume to fully assess potential DNAPL and dissolved phase plumes. In states where vapor intrusion assessment is required, the investigation will also include soil vapor and indoor air sampling. Although remedial strategies vary based on site-specific subsurface and plume distribution characteristics, typical remedial approaches include:

In general, cleaning up CVOC plumes is expensive and often requires a combination of remedial strategies to achieve regulatory closure.

VERTEX has a team of environmental professionals that have the appropriate training to investigate chlorinated solvent releases from dry cleaning operations, determine the necessary response activities, the extent of the impacts, identify any potentially responsible parties, and determine the appropriate remedial efforts and regulatory reporting necessary to correct the environmental condition. 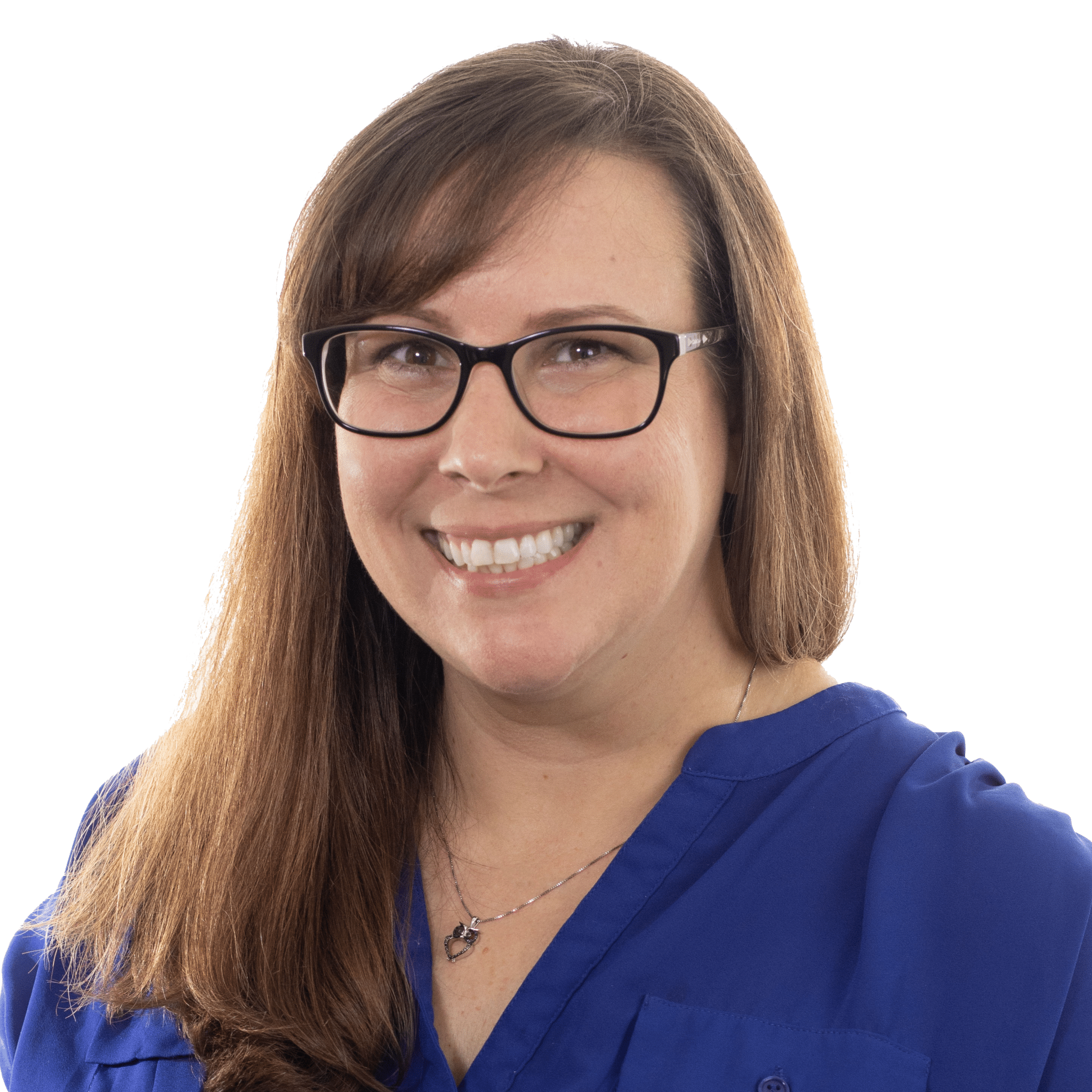 Lauri is a Senior Project Manager at VERTEX with over 17 years of experience working in the environmental industry including expertise in insurance services, environmental consulting, remediation, risk management, and due diligence services.