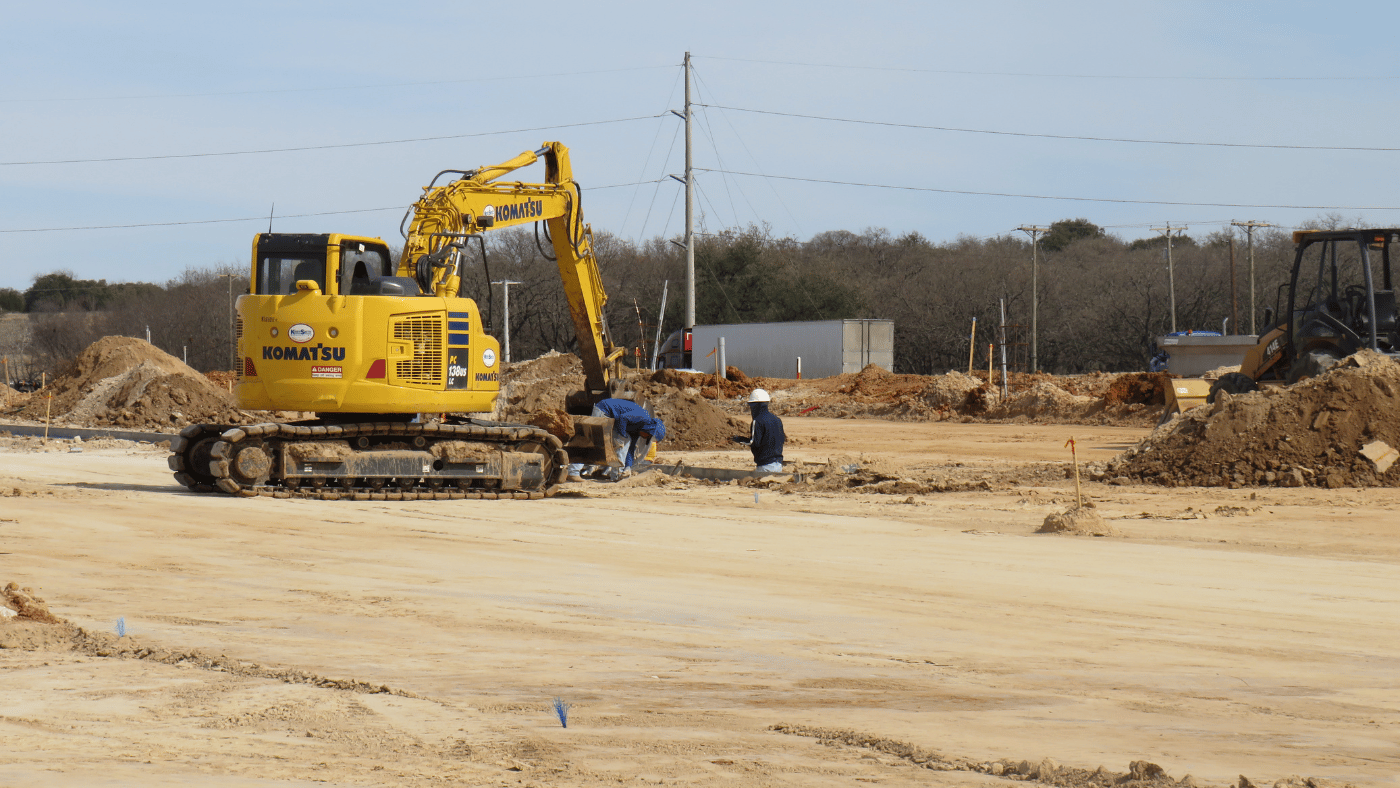 The Importance of Property Quality Control Measures for Construction Materials

The Challenges and Importance of Soil

Earthwork can be one of the most challenging phases of construction. Have you ever driven by a construction site and wondered what was taking so long? More often than not, it’s because of the earthwork. Earthwork activities can consist of a variety of things including overlot grading, overexcavations, or utility and foundation excavations. Depending on the size and complexity of the site, some jobs will see an excess of over one million cubic yards of soil moved over the course of construction. However the volume alone isn’t what makes earthwork so challenging and time consuming. There are plenty of other considerations that must be accounted for when working with soil.

Compaction is relatively intuitive. You don’t want to build on soil that hasn’t been packed down sufficiently. However, when you’re working on a site that is moving millions of cubic yards of soil, how can you be sure that everything is getting compacted? In short, it is not feasible to ensure that every bit of soil that is placed will be properly compacted, but adhering to standard procedures for earthwork will bring the risk of any problems occurring due to insufficient compaction down to virtually zero. Some of the standard practices for earthwork are listed below.

As stated previously, attaining an optimal moisture content will help the soil achieve its maximum density. But that isn’t the only reason soil moisture should be monitored. In regions with excess amounts of clay, the soil has potential to expand when it absorbs water. This expansion can cause serious damage to foundations, roads, and underground utilities, as its swell force vastly outweighs the weight of the overlaying structures. One of the most common practices for mitigating swell is a process called overexcavation. Overexcavation is the process of excavating to a pre-determined depth beneath the proposed foundation of a building or beneath pavement. The excavated material is mixed with water, such that it achieves its optimum moisture, and then placed back into the excavation and compacted. This process allows for the soil to swell before anything is built on it and can save the developer from some serious problems down the road.

However, care should be taken that soil is not too wet when it is placed. Soil that is wetted above its optimum moisture content experiences a phenomenon called “pumping.” When a soil is pumping, it behaves somewhat like a waterbed when large forces are applied. This can best be observed when large vehicles drive over the soil. The soil will temporarily deflect beneath the weight of the vehicle and return to its original position. Needless to say, this condition is unstable for any construction and should be avoided.

Complications and Comprehension Working with Concrete

If you are building in a region that experiences a full cycle of seasons, like most of the United States, it is important to understand how the freeze-thaw cycle affects concrete. Concrete cracks. It is simply an inherent nature of the material. As it cures, the concrete will shrink, producing cracks. Water will find its way into these cracks. When colder temperatures come, the water will expand and freeze from within these cracks, gradually chipping away at the concrete, and opening more cracks for water to enter and repeat the same cycle.

So, what can be done to prevent this? Air entraining admixtures (AEA) can be added to the wet concrete before placement. AEA allows air bubbles to form in the mixture that will remain after the concrete has cured. These bubbles give water a place to expand during colder temperatures, thus preventing the cracking and chipping that would normally occur. The target air content will vary by region, but typically falls between 6-7% by volume. During pours where air content must be controlled, a technician is often present to test the concrete, allowing the batch to be adjusted on-site if the air content does not conform to specifications.

Strength is an important aspect of concrete, especially when used in columns, foundations, or floor slabs. However, even when coming from the same plant, concrete batches can be inconsistent. How can we ensure that the concrete being poured will have its desired strength?

One way of controlling strength in the field is by doing what is called a “slump test.” The slump of a batch of concrete is important for a variety of reasons, strength being one of them. A slump test is relatively simple and measures the liquidity of the concrete. A higher slump value means that the concrete is more liquid and contains a relatively large ratio of water. A higher ratio of water to cement will produce concrete that is weaker. If a slump test is performed on-site, undesirable batches can be modified or rejected, which decreases the variability in concrete that is placed.

Another way to ensure that the concrete being placed has adequate strength is by casting cylindrical specimens. These specimens can be cured in the field, and then taken to a laboratory to be tested for strength at different times. Common times for testing these specimens are 7, 14, 28, and 56 days after being cast. If a cylinder breaks at a lower strength than expected, the owner/developer can be alerted that the corresponding batch of concrete may be defective.

VERTEX HAS YOU COVERED

VERTEX has experienced engineers who have worked extensively with these concepts on different construction sites throughout the United States. Our Civil Design team has developed specific solutions for combatting the complications when working with soil and concrete on a variety of structures. To learn more about VERTEX’s Civil Engineering Services, or to speak with a Forensic Expert, call 888.298.5162 or submit an inquiry. 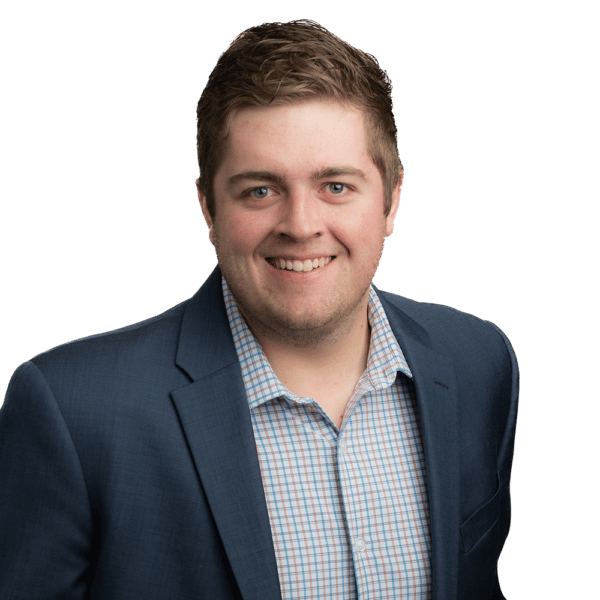 Mr. Hittle has experience working as a geotechnical engineer and on projects ranging in scope including civil site design, investigative engineering, and construction document review.