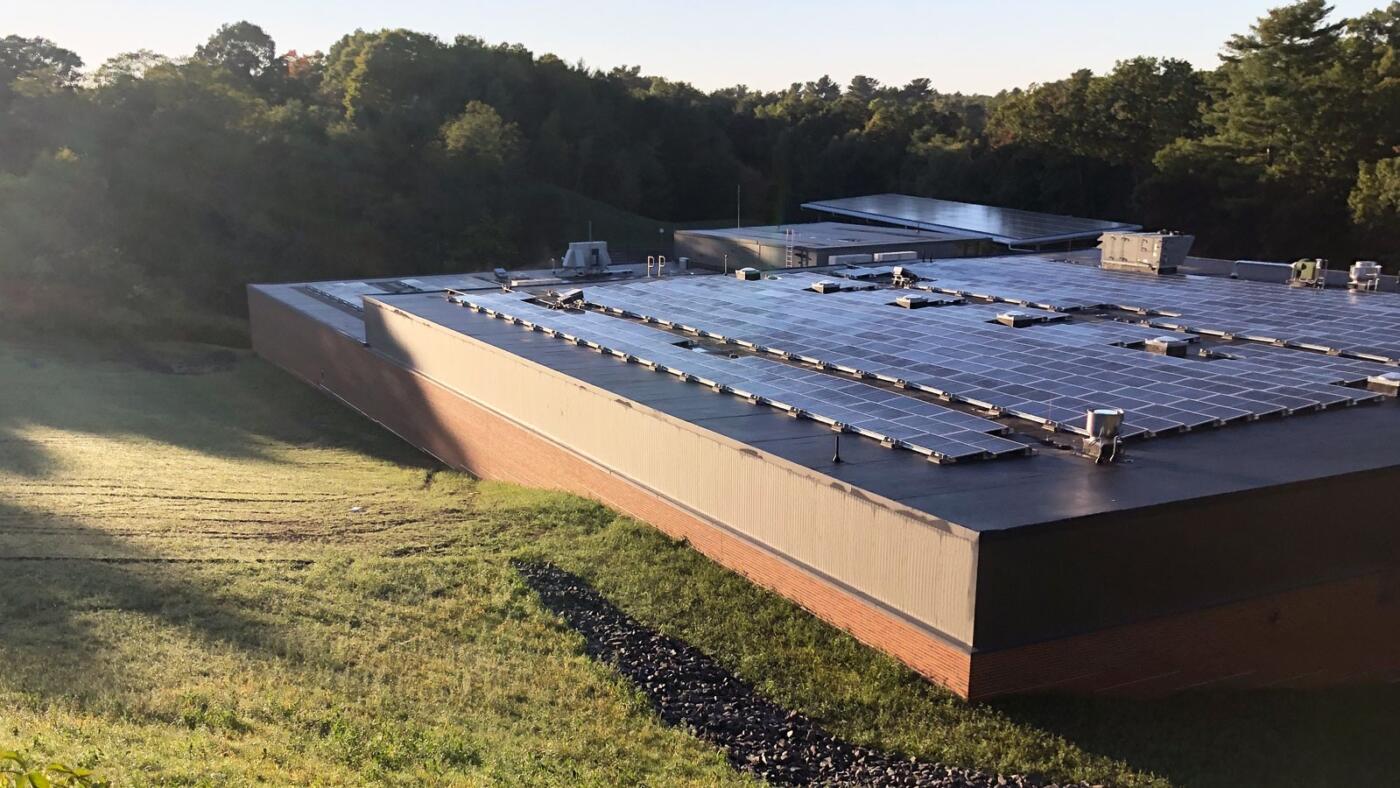 Three years ago, we were shortlisted for an interview on an elementary school project. During the interview, we were asked to describe our experience with “triple net zero”. While our team was certainly familiar with Net Zero Energy (NZE), we had never actually been involved in a project that had formalized that goal and certainly weren’t familiar with its apparent variations. In the time period since that interview, all but one of our seven projects in design are seriously considering NZE. Additionally, we have completed the first NZE public works building in Massachusetts and are currently managing the largest geothermally fueled building in Boston.

There has been an explosion in the number of commercial buildings seeking NZE certification. By one estimate, applications for NZE certification have increased 75% since 2015. While the decision to pursue basic LEED certification can be made well into the design process, the decision to pursue NZE in your next building project is a foundational consideration in the planning for that project. Given the schedule, budget, program, and design implications, a prudent owner or developer will need to make that decision before the conclusion of its concept or feasibility study. So, given its critical nature, it’s prudent to consider what factors can impact that decision.

What are Net Zero Energy Buildings?

Although this is not a technical discussion on sustainable design, a quick primer is in order. NZE buildings generally refer to buildings where the total amount of energy used by the building on an annual basis is equal to the amount of renewable energy created on the site or, in some definitions, by using renewable energy sources offsite. NZE buildings achieve their goal by using a combination of the following: ultra-insulated building envelopes; highly efficient HVAC and electrical systems (including maximizing daylighting); control systems that limit end-user inefficiencies; and renewable energy generation such as solar, wind, or geothermal. NZE should not be confused with LEED certification and its more holistic approach to sustainability. NZE is strictly related to reducing fossil fuel usage and, hopefully, positively impacting climate change. Lastly, NZE (at least in small case letters) is not an all-or-nothing proposition; many clients pursue NZE Ready or Near NZE buildings.

Based on our work with clients whose experience with capital project development runs the gamut from formal planning divisions to volunteer building committees, we have found that owners generally consider three factors in making a decision to pursue NZE. The relative weight given to each of these factors can vary widely based on the location, owner, building purpose, and funding source.

The first of these factors is Regulatory Compliance. Many jurisdictions are moving very quickly to require new buildings to achieve NZE status in a surprisingly short period of time. The 2027 building code for the City of Denver, for example, will require new buildings to be all electric and NZE.  Similarly, the city of Boston is laying plans to require newly constructed large buildings (50,000 SF or greater) to achieve NZE. In addition, planned updates to the 2021 International Energy Conservation Code (IECC), America’s national model energy code, shorten the stretch necessary to adopt NZE.

The second factor we have found is Public Relations or market sensitivity. Nearly all major consumer-driven organizations from universities to the largest corporations have set carbon- neutral goals for their organizations. Most colleges and universities have adopted climate action policy statements that reflect the attitudes of their young constituents. Even healthcare institutions which, as high energy users, have found NZE status more elusive, have set carbon neutral targets, albeit often further in the future. On a more local level, we have found that K-12 school districts are at the forefront of efforts to develop NZE buildings. Aside from reflecting their individual community’s relative priorities and politics, NZE buildings provide great laboratories to further 21st century skills as well as uniquely blend humanities and science learning opportunities.

Of course, no decision can be made on NZE without at least an awareness of the third factor- the Cost/Payback. Interestingly, the sheer momentum toward NZE over the past five years is dramatically reducing the time period from when the initial upfront investment is paid back by energy savings over time. Technologies that were once considered cutting edge (and correspondingly either expensive and/or “risky”) are being viewed mainstream as they become more common. Nearly, all major heating and cooling equipment manufacturers have recognized that they must offer NZE options that are either all-electric or geothermal. Also, as noted earlier, a major element of an NZE building is an ultra-insulated building envelope. The march of building codes to requiring greater and greater energy efficiency means that engineers and architects are already designing building envelopes that are NZE compliant – essentially meaning that an Owner may be “half-way there” by simply complying with future codes.

While the premium for building a highly energy-efficient building is increasingly vanishing, the cost to generate the sustainable energy needed for that highly efficient building is not yet cost neutral to fossil fuel. However, even on that front, the dollar difference is decreasing. Between government subsidies, utility company incentives, and foreign investment, the cost of solar power has decreased significantly over the past decade. Although less significantly, the same can be said of wind and geothermal. This has resulted in payback periods for NZE that can now be measured in years versus decades.

It should be noted that the decision on targeting NZE is not simple and can involve many other factors. For example, while the use of all-electric systems is growing exponentially, they are still relatively recent and a wide body of experience with them is not yet available. Also, both wind and geothermal systems are heavily dependent on the location and geology of a site. Finally, issues around energy storage and redundancy may cause hesitation on the part of owners to eliminate fossil fuels completely. However, the recognition of the impact of climate change and the more tangible considerations noted in this article means that any owner must at least analyze the NZE option as it prepares for a major commercial construction project.

At VERTEX, we can offer assistance from both a technical and strategic viewpoint on all aspects of building planning including assisting owners with this critical decision.

To learn more about VERTEX’s Construction Contracting & Consulting services or to speak with a Construction Expert, call 888.298.5162 or submit an inquiry. 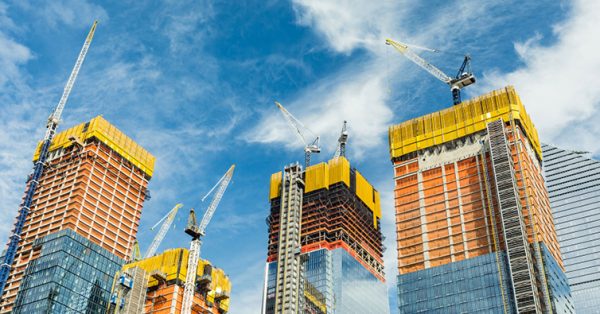 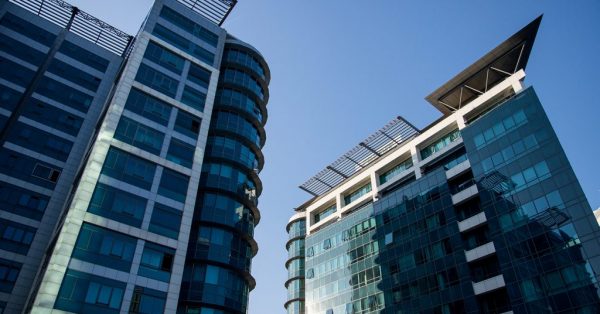 Compass is serving as the Owner’s Project Manager for this project. The 19-story, nearly 350,000 square foot building will be the tallest building on campus at 297 feet high. 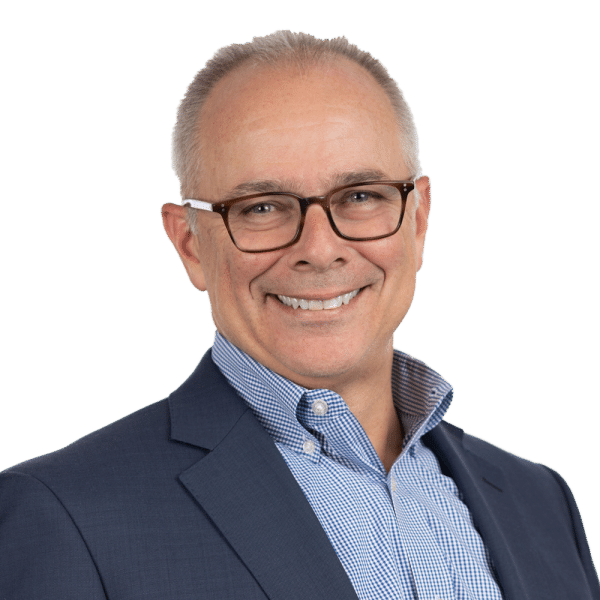 Tim Bonfatti founded Compass Project Management, Inc. to provide results-oriented project management services to public and private owners in the healthcare and education sectors. Compass was acquired by VERTEX in 2019. Tim is a 35 year veteran of the design and construction industry who has been a leading force in the area of project delivery and controls.