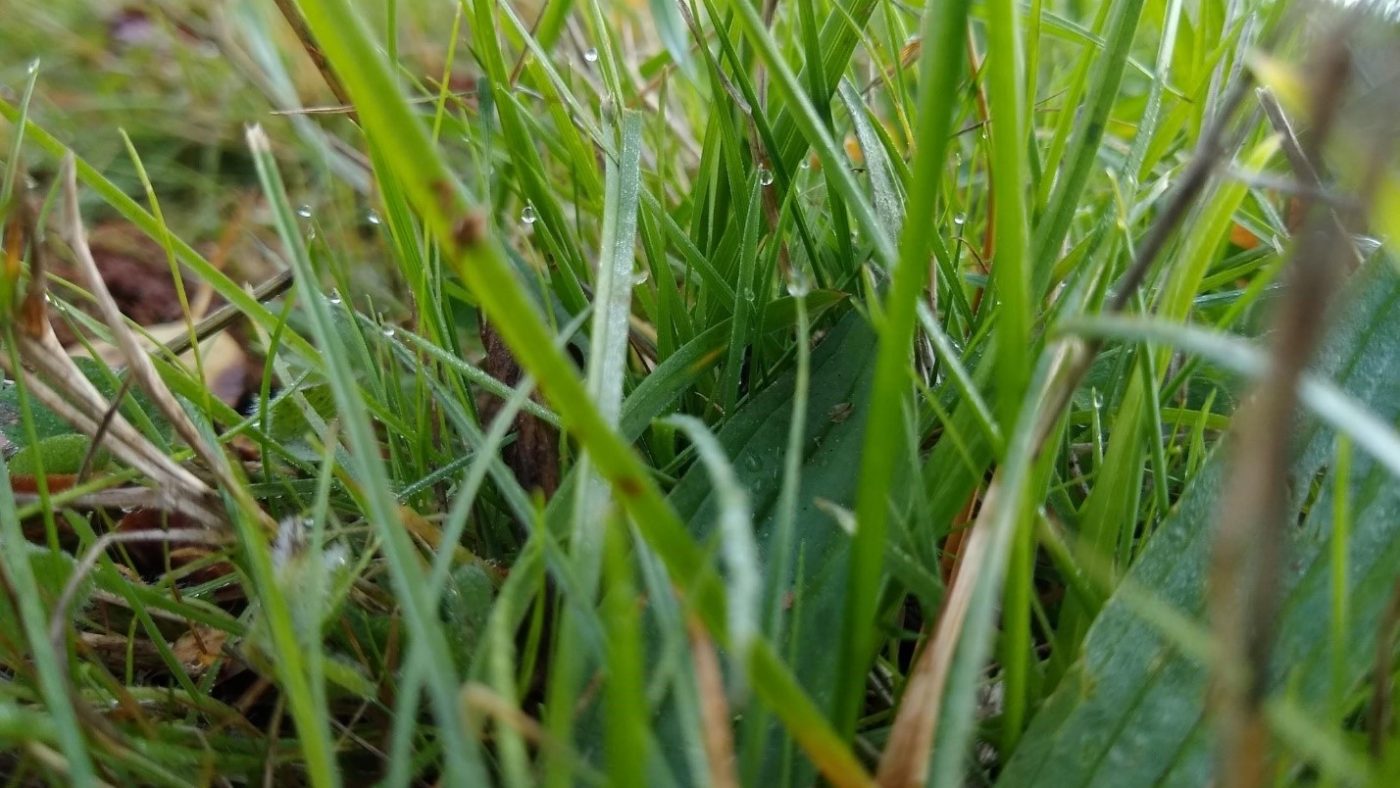 The term “pesticides” includes any substances utilized to control pests. This term includes many types of pesticides developed to target specific groups of organisms, including:

Pesticides generally consist of two components: active and inactive ingredients. The active ingredient(s) are the compounds which have the effect of pest control. The inert ingredients can serve a variety of functions, including extending shelf life of the product, acting as a solvent, improving ease of application, protecting the product from sunlight degradation, and improving safety qualities for the applicator. Federal law in the United States does not require pesticide manufacturers to identify inert ingredients by name or percentage on product labels; only the total percentage of all inert ingredients in a pesticide product will be identified. These unlabeled inert ingredients can include compounds that are potentially harmful to humans; for example, benzene is utilized as a solvent in some pesticide products and is a known human carcinogen.

Dichlorodiphenyltrichloroethane (DDT) is a well-known organochloride insecticide widely used in the 1940s – 1972 to combat human-borne diseases, including typhus and malaria, and control insects in agricultural and animal production facilities. DDT is now known to be persistent in the environment (resistant to environmental degradation), can accumulate in fatty tissues, and is a known endocrine disruptor (interferes with hormone action) and probable human carcinogen.

Agent Orange is a well-known herbicide utilized to defoliate vegetation in Vietnam between 1962 – 1971. Traces of 2,4,7,8-tetrachlorodibenzo-p-dioxin (TCDD) were present in the Agent Orange product, then-considered an unintended impurity/byproduct in the product, and is now known to be the most toxic dioxin and human carcinogen. Remediation of Agent Orange-impacted sites continues to present day, and cleanups range from the millions to billions of dollars.

The Environmental Protection Agency (EPA) is the current federal regulator for pesticides in the United States. The EPA conducts Ecological and Human Health Risk Assessments for pesticides and all pesticide manufacturers must register pesticide products with the EPA according to the Federal Insecticide, Fungicide, and Rodenticide Act (FIFRA). FIFRA also requires product labeling directing proper use, requires working training, and provides the authority of the EPA to suspend or cancel a product’s registration. The Federal Food, Drug and Cosmetic Act (FFDCA) requires the EPA to establish tolerances (maximum permissible levels) for all pesticides used on/in food or in a manner resulting in residues on/in animal feed.

States generally have primary authority for pesticide compliance monitoring and enforcement. The EPA provides resources for identifying a state’s agency with this authority; the lead pesticide agency is typically a state’s Department of Agriculture. It is vital to review local regulations prior to initiating sampling or remediation for a pesticide impacted site, as local regulations and required cleanup procedures vary widely between states.

The EPA Analytical Chemistry Registry maintains the National Pesticide Standards Repository, to which pesticide manufacturers are required to submit samples of all pesticide products. Manufacturers are also required to develop environmental chemistry and residue analytical methods for their productions. These samples are provided to federal, state, territorial, and tribal laboratories for food and product testing and environmental monitoring.

To identify and delineate potential pesticide impacts, a Flame Ionization Detector (FID) and/or a Multi-Rae air sampler may be utilized to evaluate concentrations of petroleum compounds in the air. Samples can also be collected and submitted to local accredited laboratories for analysis of specific pesticide groups utilizing standard EPA Test Methods.

To remediate pesticide impacted areas, begin with a review of the label and safety data sheet (SDS) for the pesticide product (if known) to evaluate specific components impacting the area and become familiar with appropriate safety procedures, if available. Due to their persistence in the environment, effective remediation of pesticide impacted areas commonly requires removal of the source. This may include removal of any residual pesticide product, excavation of impacted soil and replacement with clean backfill, and removal of any impacted porous materials; these materials may need to be disposed of as hazardous waste at a permitted disposal facility. It is also vital to be aware of the possibility of pesticides to volatilize, impact water runoff from the site, or spread in smoke plumes in a fire scenario, and implement site controls to prevent pesticide impacts from migrating off-site. Confirmation sampling is typically conducted post-remediation to confirm a site has been cleaned up to applicable regulatory standards. 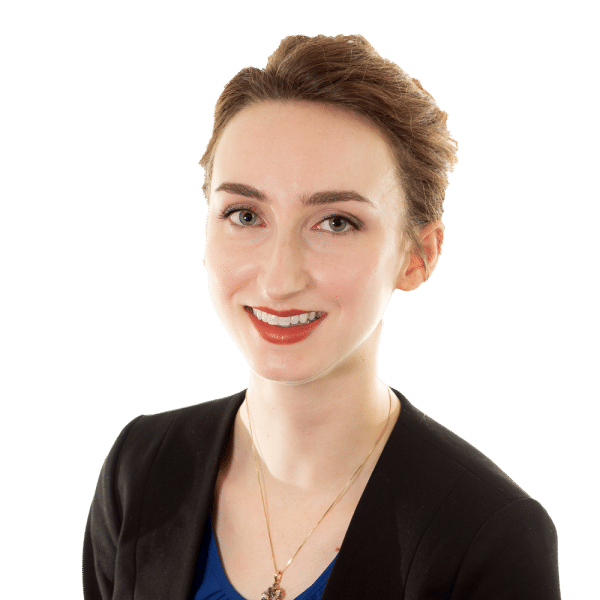 Cecilia Henderson is an Assistant Project Manager within the Environmental Insurance team.