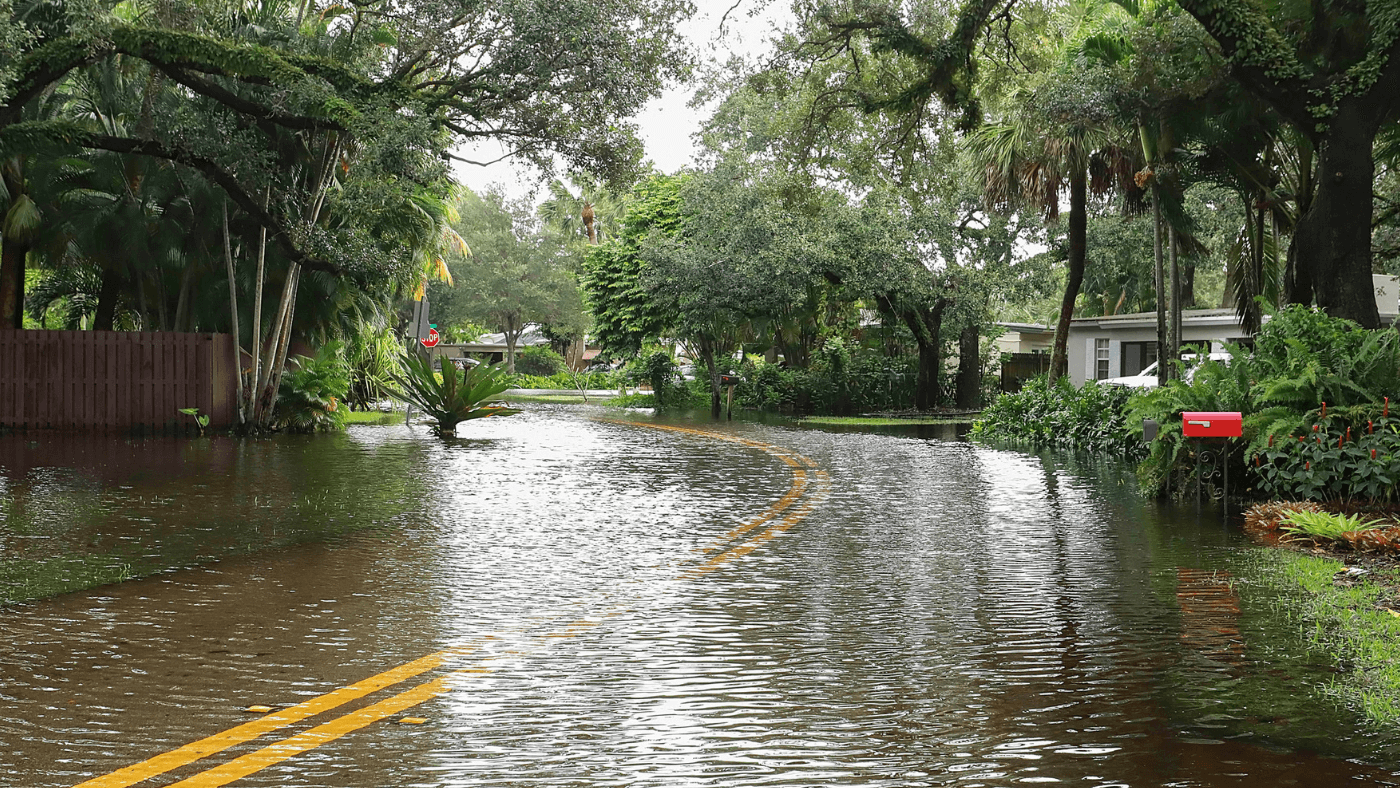 WHAT IS DRAINAGE DESIGN AND WHY IS IT IMPORTANT?

One of the most important aspects of design in Civil Engineering developments is Stormwater Management and Drainage design, as it is the careful balancing act of implementing man-made structures without disturbing nature’s water cycle. The water cycle is the process by which water gets reused and recycled on our planet, which is needed for all life forms to exist. Simply put, precipitation falls on earth’s surface and eventually makes its way to large bodies of water via surface runoff or infiltration into groundwater flow. Water then evaporates from these bodies of water, condenses in the atmosphere, and falls once again as some varying form of precipitation.

Many new civil developments require the implementation of concrete, asphalt, and other impervious surfaces, or surfaces that do not allow water to infiltrate into the ground but rather make it flow as runoff on the surface at higher velocities. Without drainage design and considerations, this would alter the effectiveness and consistency of the water cycle, and potentially create large flood events. The analysis of water on the surface and under it is referred to as hydrology, and the design techniques used to control it is referred to as hydraulics. Drainage design uses mathematical procedures to calculate the runoff volume that will be produced due to a proposed development, which allows for the design of structures that can capture that runoff and transport it safely and effectively.

One of the most important variables in drainage design is peak runoff, which is denoted as “Q” and is the volume of water that travels as runoff in a given time period on the proposed development (measured in cubic feet per second). There are several methodologies that have been developed over time to calculate Q, and one of the most widely used is the Rational Method. The Rational Method says that Q=CiA, where:

One benefit of using the Rational Method in Drainage Design is that the dimensions used work out to have a conversion factor of about 1.01, so dimensional analysis is not needed to get a good estimation for Q. There are also limitations to using the Rational Method, those being that it is best used for smaller areas of land and that it only gives you the value for peak runoff (Q), and no other potentially useful values related to drainage design.

For larger areas of land, or in cases when more information than just the peak runoff (Q) is needed, it is better to use some of the more complex methodologies or to use a software that specializes in hydrologic computations, such as HydroCAD. Some examples of other methodologies include:

Many of these hydrologic models give the engineer more information about the design of the drainage system, including but not limited to, runoff reduction, infiltration of rainfall, and pollutant levels in the runoff. The engineer should research the regulations and criteria for the area which the site is in (i.e. if the property happens to be in an existing floodplain) to determine the necessary method of analysis.

Once the peak flow (Q) and any other necessary information about the design have been acquired through the hydrologic analysis, the engineer can begin to design and place drainage features on the site in a way that will control the runoff produced by the site. Many smaller sites, with less impervious area generally use surface land features, such as swales and open channels to divert runoff water offsite, where it can be captured by street inlets and conveyed via the municipality’s pipe systems.

For larger sites with more impervious area, runoff tends to need to be stored in a detention pond, or a retention pond where it can be treated and released slowly from the pond and then to off-site conveyance structures. Runoff can be conveyed to these ponds via swales and open channels, or via underground pipe systems on site. Outlet structures in these ponds are designed to release water at a rate in which it won’t cause flooding or disturb any sites or land downstream. Ponds are also beneficial in that they treat polluted runoff by filtering the water through media before the water gets released.

VERTEX HAS YOU COVERED

VERTEX has experienced engineers who have designed drainage systems throughout the United States. We have designed these systems for large and small developments and implement many different analytical methodologies to determine the best way to control and treat runoff.

Our Civil Design team has engineered solutions such as grading, channel creation, detention and retention pond design, culvert design, and underground storage and treatment facility design. To get in touch with a VERTEX expert regarding stormwater drainage design, please see the contact information below.

To learn more about VERTEX’s Civil Engineering Services, or to speak with a Forensic Expert, call 888.298.5162 or submit an inquiry.

Emma is a project engineer currently located in Vertex's Denver office who works on the Civil Design team on Civil Forensics Claims assignments.