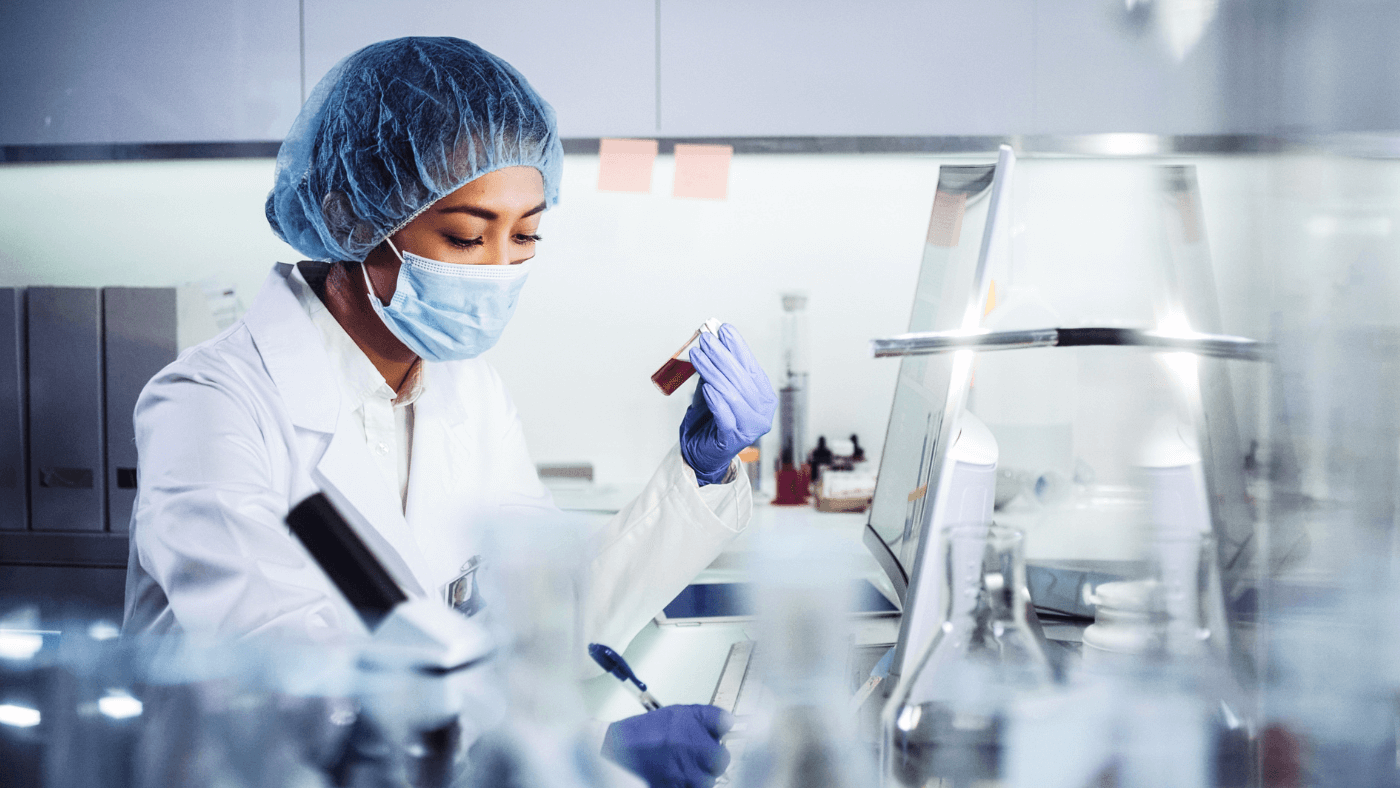 An important challenge in laboratory analysis of soil and water samples is addressing analytical inference, which may manifest itself as an erroneously high laboratory result. Most standard soil and water analyses measure all organic compounds in a sample which volatilize at certain temperatures, effectively creating a total organic measurement, rather than a total petroleum hydrocarbon measurement. This interference can be related to a variety of sources but is oftentimes associated with the presence of non-hydrocarbon compounds in the sampled area. As full characterization of subsurface contamination is a key step in environmental remediation, removal of this analytical interference from a sample is of upmost importance.

Common non-hydrocarbon interference compounds which are prevalent at petroleum remediation sites include:

These constituents occur from a varying number of sources and may be more or less likely to be present, based on a project’s geography or site history.

Silica Gel Cleanup (SGC) is a method by which laboratory interference is addressed through the removal of polar non-hydrocarbons from a sample extract. Silica gel, itself, is a polar substance onto which other polar molecules will adsorb when placed into contact with each other (Figure 1). The resulting sample extract is devoid of these interference compounds, producing a much more accurate and precise analytical result. Figure 2 depicts chromatograms for a sample analyzed with (top) and without (bottom) SGC. The graph of the SGC sample run is devoid of interference constituents which had significantly impacted the results of the non-SGC analysis.

While SCG is a powerful tool to remove interference during analysis, its use can unintentionally lower analytical results when interference is not present. This may lead to unidentified residual contamination remaining in sensitive receptors, or rejection of points of compliance by a regulatory entity during review.

WHEN TO USE SILICA GEL CLEANUP

As discussed above, pitfalls exist when applying SGC to a sample, therefore, strong justification for its use is always recommended. In order to ensure SGC is being correctly used, consider the following:

SGC can only be used on samples submitted for analysis of less mobile hydrocarbon chains, such as diesel- and oil-range petroleum. Certain hydrocarbons, such as gasoline-range petroleum, are extremely mobile, and SGC will remove volatile organic compounds which may be part of the analytical suite and of concern at a remedial site.

Therefore, SGC is recommended for use only on samples for which the primary contaminant of concern is diesel, fuel oil, or other, heavier hydrocarbons.

Analysis of soil and water collected in regions of the United States, such as the Pacific Northwest or Alaska, may be much more vulnerable to biogenic interference than other areas. However, site reconnaissance is always recommended to investigate the overall potential for any source of interference in a sample, regardless of region. This should include a review of site soil types which are heavy in natural organics (i.e. peat), as well identification of non-hydrocarbon contaminants (ex. sewage, pesticides, chlorinated solvents) impacting the sampled area.

Many chemical injections increase natural metabolism of petroleum constituents in soil or groundwater at a site in order to degrade subsurface contamination. However, the increased level of metabolites often skews analytical results to report higher contaminant concentrations in a sample. These metabolites are less toxic than petroleum and typically are not of concern at a site; therefore, SGC may be warranted to filter out these constituents following a chemical injection.

There is not a strong consensus across the regulatory community on standard guidelines for the use of SGC. This is in part due to disagreements over the toxicity of oxygenated metabolites which are removed during SGC; as well as a consequence of its generally irregular application, especially in certain areas of the country where biogenic interference is uncommon.

Regardless, this lack of consensus often results in the use of SGC being rejected during a regulatory review process. Points of compliance or post-remedial confirmation samples analyzed with SGC and reported as below regulatory action levels, but later rebuffed by a regulator, can result in increased project costs and lengthened remedial timelines. Therefore, it is important to consider each usage of SGC on an individual basis to confirm that it will be justifiable when put under regulatory scrutiny.

As discussed above, while SGC has obvious benefits, it is not a universal analysis to be used on all samples in all situations. This makes both VERTEX’s understanding of the method itself, and oversight of its use during a project extremely important.

Oversight should include a review of laboratory analytical results, site characteristics, contaminants of concern, and site history to determine whether there is sufficient evidence of analytical interference, and whether SGC will be both justified and useful. More detailed reviews of laboratory chromatograms may, at times, be warranted to support the usage of SGC as well. Effective oversight has the potential to reduce unnecessary costs, and keep remediation on track, both of which provide value to our clients.

Please contact Keane Daly or a senior technical reviewer if you have any questions regarding the usage of Silica Gel Cleanup on a project. 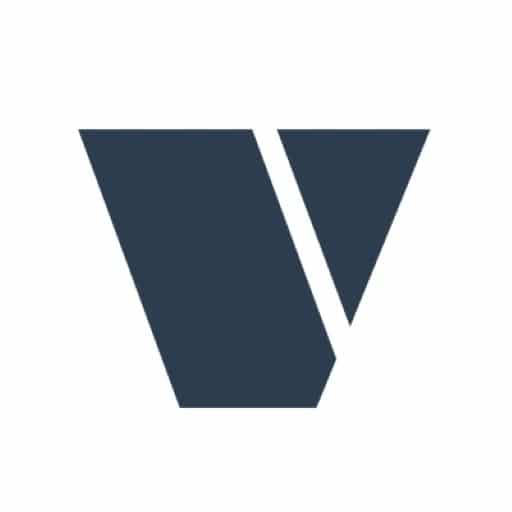 Mr. Daly is a Senior Project Manager within the Environmental Insurance team. Mr. Daly's primary duties include management of junior team members, oversight of loss control for petroleum, heavy metal, and indoor air pollution insurance claims to ensure projects are conducted as efficiently and cost-effectively as possible, as well as initial claim investigation.