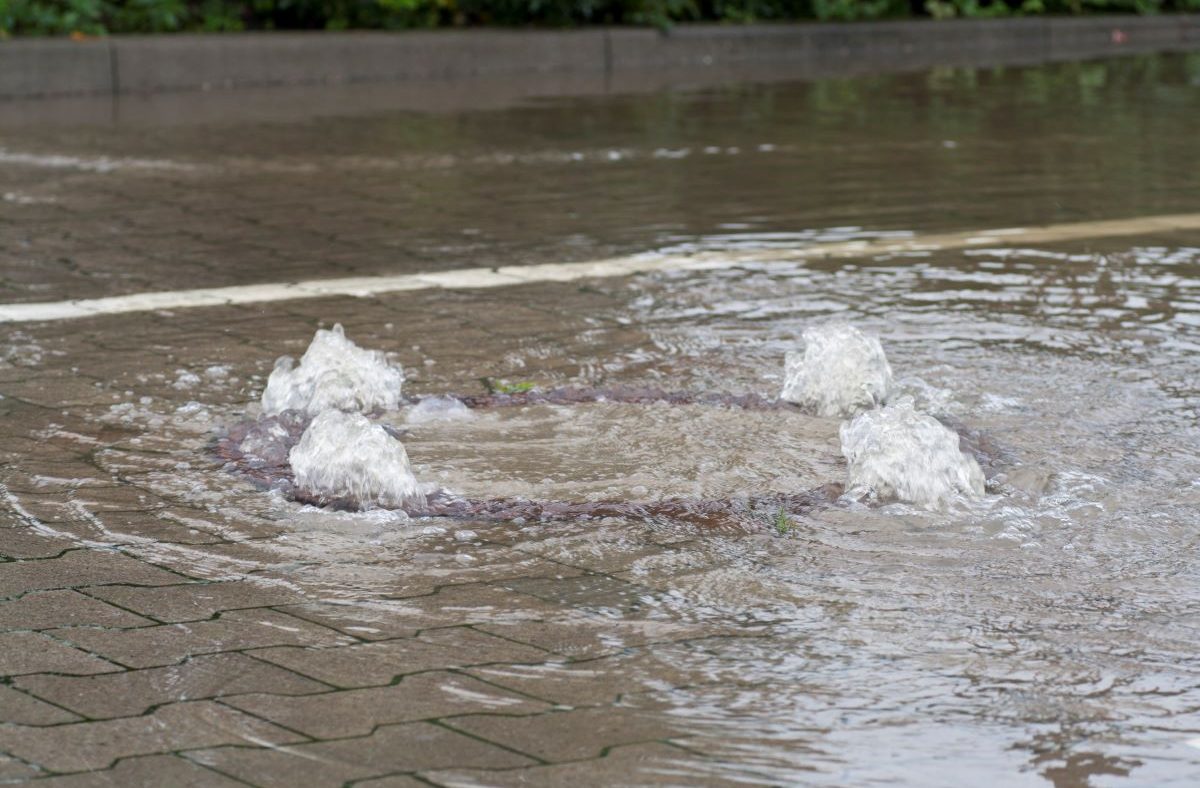 A Timeline of Events

What is quantitative stormwater practice?

The intent of quantitative stormwater practice is to identify the stormwater runoff of a given site and maintain or reduce the identified runoff post-development. I will use the following aerial images for our example.

The construction cost of a pond is commonly the least expensive option for stormwater detention, however; the construction cost of a pond does not take into account the developed value of the land. Forfeiting a sizable portion of the land to a pond comes at a cost of lost opportunity. There is a threshold where the added expense of facilitating the stormwater detention underground becomes a practicable option.

In part two, we will discuss the different options and types of stormwater detention systems that are available.

To learn more about VERTEX’s Engineering Design services or to speak with an Engineering Expert, call 888.298.5162 or submit an inquiry.