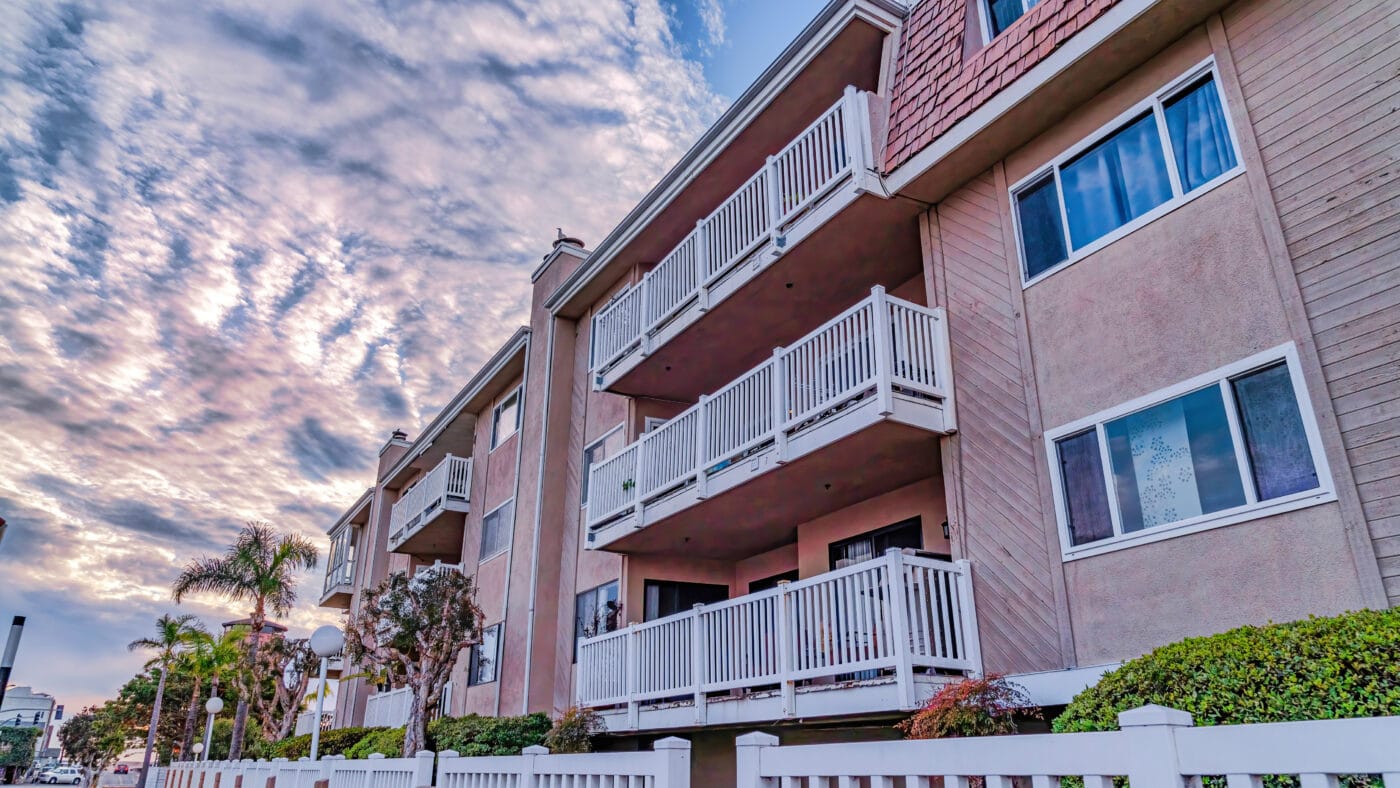 What is Stud Shadowing?

Stud shadowing or ghosting is the discoloration of walls that have spacing consistent with stud locations. Discoloration from shadowing can occur at interior and exterior wall surfaces alike, and sometimes for different reasons.

This article will discuss shadowing at the exterior façade of a building, and touch on the general concepts that often cause it.

What are the Key Ingredients that Contribute to Stud Shadowing?

We all know that our exterior walls and roofs (called the building envelope) contain insulation to increase the building’s thermal performance, which in turn results in a more energy efficient building. The intent of the insulation is to reduce the amount of energy used to heat/cool the building by limiting how much heat escapes to the exterior. Most often, we think of improving thermal efficiency by increasing the amount wall/roof insulation or installing double and triple paned windows which are more efficient than single paned windows.

However, a building science phenomenon that exists at exterior walls that is not commonly discussed is thermal bridging. A thermal bridge can be defined as a type of break in a continuous thermal insulation barrier, leaving an opening that “short-circuits” the thermal insulation. In the case of a building environment, thermal bridging usually occurs when interior heat is more easily transferred to the building exterior through the wall assembly’s more conductive framing members (such as wall studs, rim joists, etc.) than through the stud bays which contain insulation. Building science research even suggests that insulation effectiveness within conventionally framed walls may be reduced by thermal bridging by as much as 40%.

Historic building practices often used monolithic wall construction, or construction involving only one or two solid materials (brick, stone, etc.). With this type of construction, the variance in thermal performance is related mostly to the window and door openings in the wall. With today’s contemporary building practices, the wall assembly contains a multitude of building materials, and these materials have wide-ranging values of conductivity (i.e., a material’s ability to transfer heat). And while continuous insulation across the exterior wall is ideal, conventional practices of installing insulation between studs interrupt the insulation with wood and metal framing members.

As a result, the warm air introduced to an interior space by mechanical means will transfer to the building exterior faster through wood or steel stud members than through the batt insulation placed within the stud cavities. The heat transferred through framing members, however slight, will ultimately be transmitted to the exterior sheathing and cladding materials, whereby creating a different temperature at the surface of the exterior cladding.

Without getting too far into the details of Dew Point and Relative Humidity, the basic principle to understand is this: as the relative humidity percentage increases, so does the Dew Point temperature. With a temperature of 65 degrees (F) and a relative humidity of 45%, the dew point is 43 degrees. This means that any material cooler than 43 degrees can have condensation form on its surface, and the dew point temperature will generally increase with more humidity in the air.

Note that while these examples focus on the interior space being heated, the inverse can occur in a warm climate and/or when the interior of the building is kept at a cool temperature (such as a hospital).  In buildings where the air conditioning is in constant operation, the opposite applies: the areas of the façade along wood or metal studs may remain cooler, thus prolonging the presence of condensation on the façade at stud locations as compared to the stud bays.

The primary take-away from this section is this: Due to thermal bridging, condensation can exist at certain times on the façade in patterns that are associated with framing member/stud cavity locations.

Now that we’ve established that moisture (via condensation) on a façade can exist at certain times in patterns that are associated with framing member/stud cavity locations from thermal bridging, let’s understand how that manifests into discoloration of the façade.

Our atmosphere has particulates, which (to name just a few) include dust/dirt, soot, and exhaust. About 99 percent of particles in the air are too small to be seen individually, and the amount of exterior particulates vary depending on location. For example, urban centers, areas near freeways/highways, and areas exposed to wildfire smoke will likely have greater amounts of particulates in the air than other areas.

If periodic condensation existed evenly across the entire façade surface, then dirt pickup would generally occur uniformly across a façade.  However, to the extent that condensation on a façade varies due to thermal bridging, dirt pick will gradually manifest as a corresponding discoloration pattern on the surface of the façade that correlates to the underlying wall framing.

While the amount of annual dirt pickup on a facade from prolonged condensation is minute and seemingly negligible, the unsightly appearance of Stud Shadowing can develop over a number of years. In urban areas, particularly near freeways, the condition can manifest at a much quicker rate due to the amount of particulates in the air.

HOW CAN VERTEX HELP?

We invite you to contact Vertex to discuss ways to mitigate stud shadowing if occurring at a building you own or manage.

VERTEX brings together a diverse team of forensic architecture and construction experts from all construction-related fields. Their combined experiences amount to lifetimes of work on and off the construction site. With our forensic, quality assurance, and development services, we can help you prevent issues in your construction project, or resolve them in the best possible manner.

To learn more about other VERTEX Consulting and Building Assessment services, contact one of our experts or call 303.623.9116. 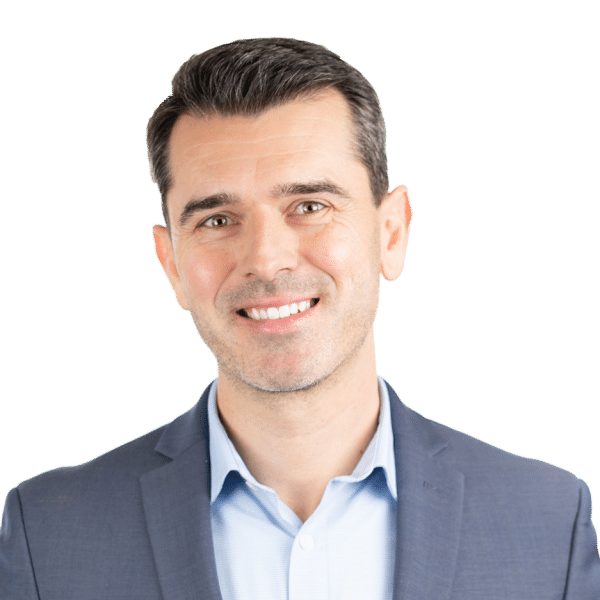 Matthew Click has performed building evaluation services and has served as a technical expert for construction defect litigation matters since 1999. He is a registered Architect and licensed general building contractor, which enables him to opine on building assemblies from both a design and construction perspective.