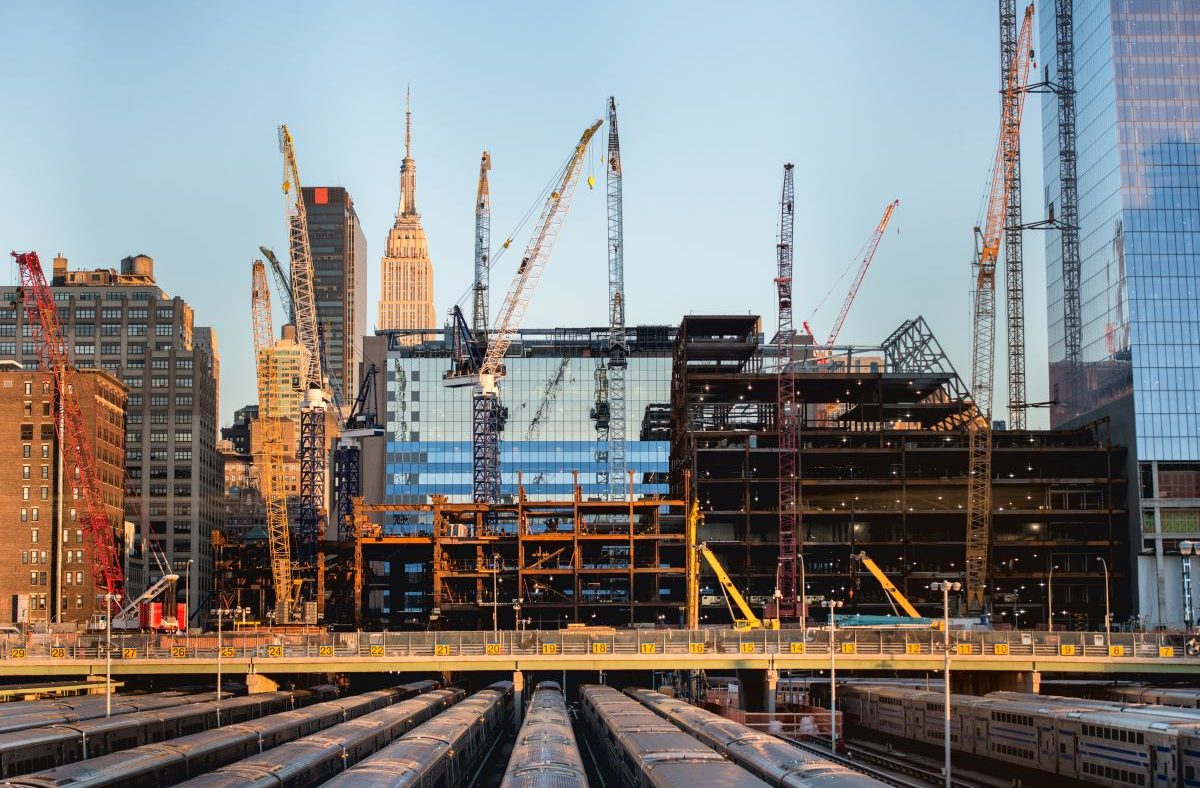 The Eichleay Formula and Delay Claims – What You Need to Know

In addition to project-specific costs, contractors rely on project revenue to support, or “absorb”, their home office general and administrative (G&A) costs. If project duration increases but the associated revenue does not, the same amount of revenue must be stretched even further. As a result, when a contractor submits a delay claim for an event caused by conditions out of their control, they seek to recover the damages related to home office overhead (HOOH) costs, as well as the extended general condition or field overhead costs.

What is Home Office Overhead (HOOH)?

HOOH costs typically include salaries and benefits for office personnel, insurance costs, office utilities, sales and marketing costs, legal expenses, and other indirect costs, which cannot be allocated to a specific project but are incurred as part of the company’s general operations. To address the financial impact on these costs in the case of project delays, the courts have developed several formulas (there are at least nine) to quantify unabsorbed HOOH. The Eichleay Formula is the exclusive remedy for calculating HOOH on contracts with the federal government, and thus, is the most common formula used in construction delay claims.

Using the Eichleay Formula as an Estimating Tool

The Eichleay Formula is especially tough to apply to a situation where a firm is very small and has only one or two projects. If a firm only has one active project, the Eichleay Formula will find the HOOH to be 100% allocable to that one project, even if that firm’s home office expends resources in pursuit of other work or on efforts not attributable to the project.

Limitations of the Eichleay Formula

When Can the Eichleay Formula Be Used to Recover HOOH Costs?

All of these challenges pale in significance to the hurdles that a claimant must overcome in order to use the Eichleay Formula to recover HOOH costs in a construction delay claim. To do so, three requirements must be met:

The cautionary takeaway is to know when and how best to apply the Eichleay Formula in a claim to recover extended home office overhead expenses.

If you would like to learn more about VERTEX’s Construction Claims Consulting services or to speak with a Construction Expert, call 888.298.5162 or submit an inquiry. 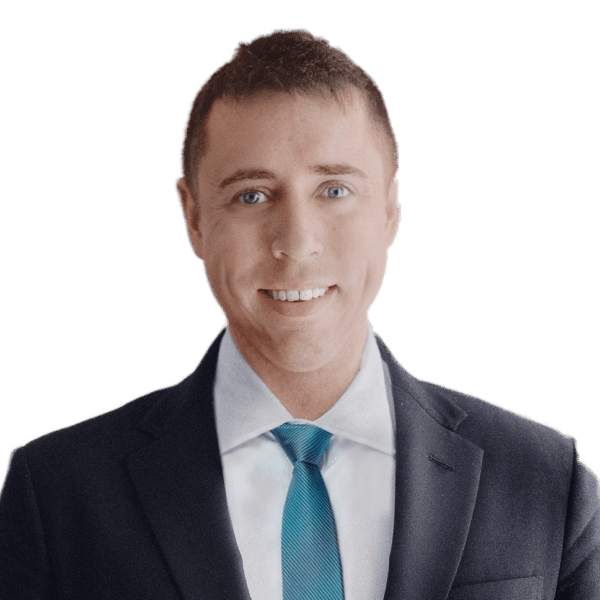