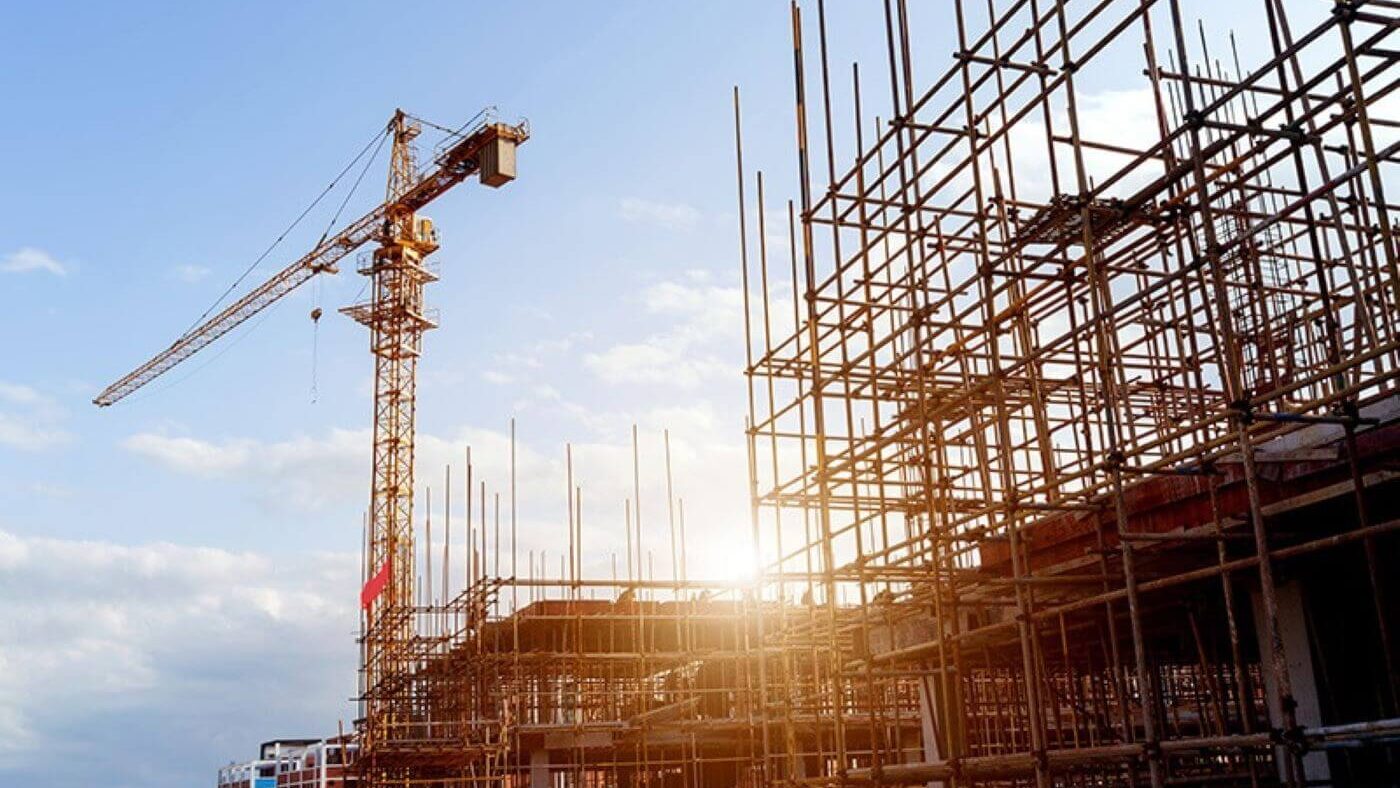 Turning Around Construction Projects in Distress

As forensic experts, VERTEX is typically brought in when a completed construction project is in litigation. These are projects that have failed in one way or another and the various parties are in fingerpointing mode. Our team comes in to conduct inspections and testing, analyze the data and provide assessments of damages, property, and economic loss, repair cost estimates, etc. You might say our typical role is like a coroner performing an autopsy to determine the cause of death.

More and more, however, we are called upon to get involved in projects that are still in active construction, but are on the wrong track and heading towards disaster. VERTEX is currently working on several assignments involving “projects in distress.” Our job is to help turn these projects around through a variety of strategic services so that they can be completed successfully and so that costly litigation can be avoided. In these situations, you could say our role is more like supporting a living patient who is in critical condition. And, should litigation become unavoidable, our early involvement allows us to develop key construction-era documentation to accurately support the subsequent litigation process.

Either way, when stepping into projects in distress, time is critical and evaluation of course of action often needs to be made on the spot. There is no time for paralysis by analysis, which can often occur in the typical “battle of the experts” forensic setting. At VERTEX, we are well-suited for these demanding assignments, which draw on our experience in both new construction and as well as construction forensics.

Here is an example of a project that Xpera (now part of VERTEX) has worked on in this capacity with David Cardone, a founding partner with the San Diego-based firm of Dunn DeSantis Walt & Kendrick.

Cardone has worked with Ted Bumgardner for nearly 10 years. He was first introduced to Bumgardner by his partner, Kevin DeSantis, who has been working with Bumgardner for more than 20 years.

Recently, one of Cardone’s clients, a general contractor, was embroiled in a distressed project. They were under contract with an absentee owner who would not make timely decisions, due in no small part to the lack of a competent construction manager. As the project wore on, delays and delay-related costs mounted. Cardone’s client was going unpaid. The general contractor was funding subcontractors from its own pocket and tensions were rising rapidly.

Cardone was asked to step in, commence the contractual dispute resolution process and force the ownership to follow the terms of the contract. This particular contract required mediation to take place before any lawsuit could be filed. All of this was greatly complicated by the fact that this was still an active, ongoing project.

Cardone needed to be able to persuade the mediator that the ongoing project’s delays were properly attributed to bad decisions—or lack of decisions—by the ownership. To do so, he called in Bumgardner.

Having worked together many times before, Cardone knew that Bumgardner would know exactly how to distill the complicated project’s history down to the handful of key errors made by the ownership and explain in simple terms how they were responsible for the project delays.

“While my client approached this process as a last resort to get paid so that the project could be completed, with Ted’s help, an even better solution presented itself,” said Cardone.

Confronted with the reality of the situation and a full understanding of where the project stood, the ownership determined that a “re-start” was needed. Cardone’s client was paid in full—several
hundred thousand dollars—and able to walk away with releases from any potential liability, even for unknown, future defect claims.

“With the Xpera team’s help, the best result for my client was obtained: They were paid in full and got out of harm’s way. No lawsuit was filed and they could get back to work on other profitable, healthy projects again without any further ties to the troubled project. Xpera’s role in that was critical,” said Cardone.

To learn more about VERTEX’s Construction Claims Consulting and Expert Witness & Dispute Resolution Services or to speak with an Expert, call 888.298.5162 or submit an inquiry.