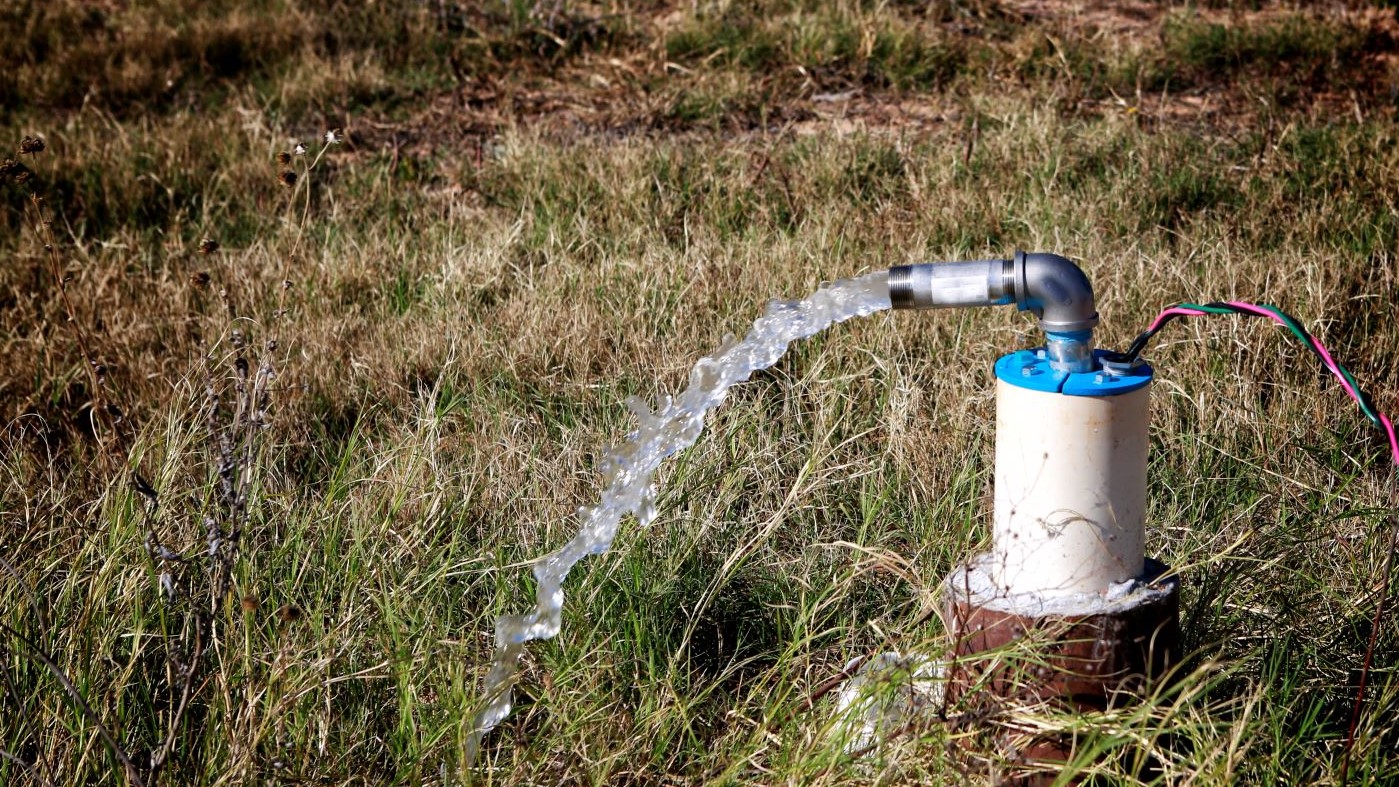 What is Perchlorate and How is it Effecting the Environment?

The most common uses of perchlorate are as oxidizers in solid propellants for rockets, in the production of fireworks, and in explosives, munitions, and signal flare manufacturing. The most common natural sources of perchlorate are Chilean nitrate deposits (a common source of fertilizer in the U.S.) and naturally occurring potash deposits in the southwestern United States. Perchlorate is manufactured and used in 45 states, with 90% of its use attributable to the defense and aerospace industries, in the form of ammonium perchlorate; the Department of Defense has used perchlorate since the 1940s. Improper waste management practices have led to environmental impacts at many sites where perchlorate has been manufactured or used.

Primary pathways for human exposure to perchlorate are ingestion of contaminated drinking water and food. From a human health perspective, at high enough exposures, perchlorate can interfere with iodide uptake into the thyroid gland, disrupting the functions of the thyroid and leading to a reduction in production of thyroid hormones, which play an important role in regulating metabolism and are critical for normal growth and development in fetuses, infants, and young children.

Perchlorate is of concern because of uncertainties about its toxicity and health effects at low levels that have been found in drinking water, its impact on ecosystems, and indirect exposure pathways for humans due to its well documented accumulation in leafy vegetables, particularly in lettuce in the southwestern U.S. In a 2004 study of people six years and older performed by the Centers for Disease Control (CDC), perchlorate was found at detectable levels in all 2,504 study participants.

Perchlorate impacts have been detected in approximately 5% of the drinking water systems in the U.S., serving over 26 million people, with the highest levels detected in southern California, Nevada, and Arizona. Perchlorate is also present at over 60 federal “Superfund” sites (sites on the U.S. Environmental Protection Agency [EPA] National Priority List). Perchlorate has been detected in the environment at federal facilities and privately owned sites in 45 states. The Olin Flare Manufacturing facility in Morgan Hill, California (one of the nation’s largest perchlorate-impacted sites) has impacted groundwater within a nine-mile long contaminant plume; treatment systems have been installed at three public water supply systems and seven  municipal wells, with bottled water being supplied to over 1,000 households

Given its physical properties, remediation of perchlorate in the environment can present significant challenges. In groundwater, perchlorate remediation includes both ex-situ (requiring groundwater extraction) and in-situ (treatment in place) approaches. Examples of the former include selective resin ion exchange, bioreactors, and membrane technologies, while examples of the latter include microbial bioremediation, fixed permeable biobarriers, and direct inject of amendments.

How VERTEX Can Help

The Vertex Companies, LLC (VERTEX), with an extensive staff of Professional Engineers, Professional Geologists, Environmental Scientists, and Remediation Specialists, can provide assistance with perchlorate issues, including investigation of potential perchlorate impacts in the environment, evaluation of laboratory analytical data and associated regulatory requirements, and the selection and implementation of an appropriate remediation technology based on site-specific impacts and geologic/hydrogeologic settings.