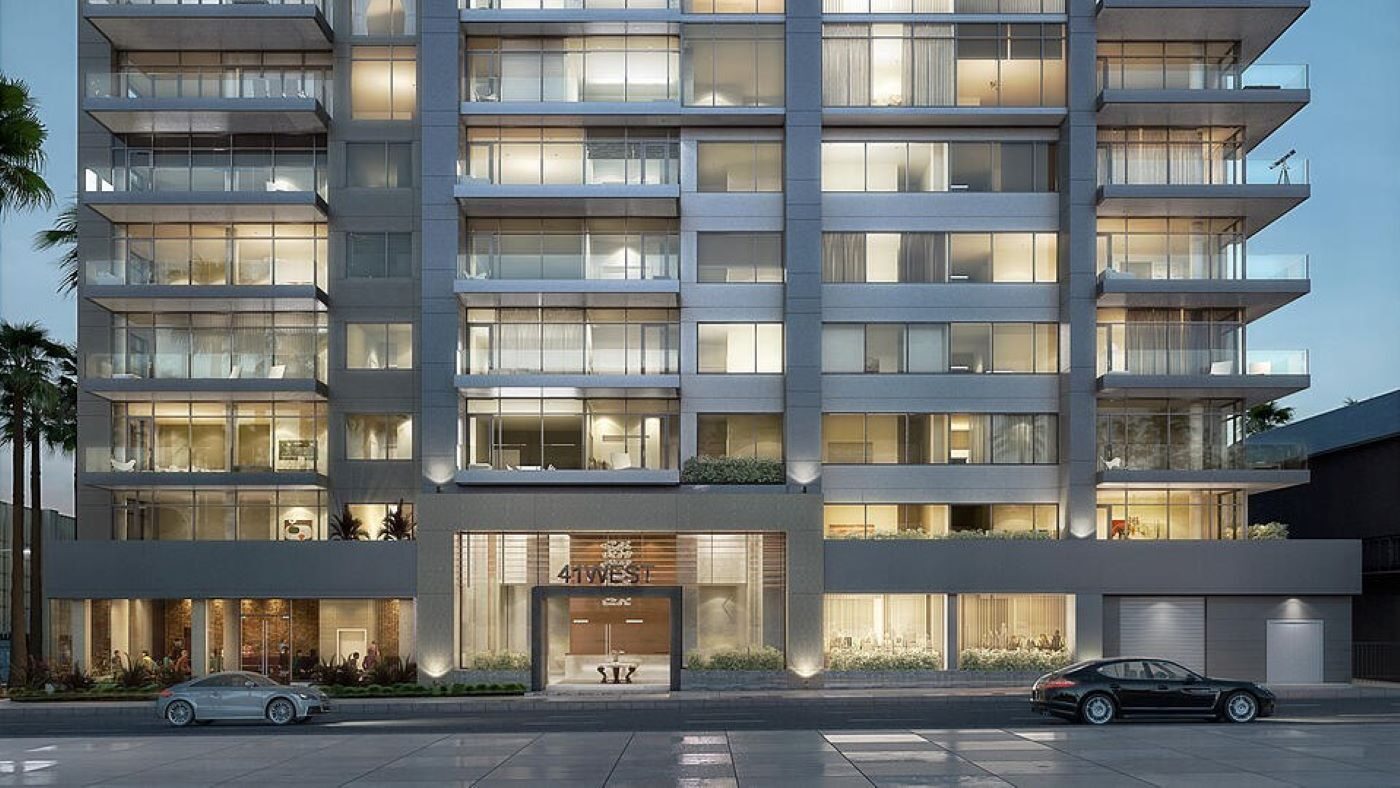 For the past 30 years, La Jolla Pacific Development Group, Inc., has been actively engaged in the acquisition, development, and ownership of properties throughout the United States, including a diverse mix of commercial, residential, and mixed-use projects in California, Arizona, Hawaii, Utah and beyond.

In 2014, the firm was approached by developer A.J. Tangsoc of Icon Properties to assist with a new luxury residential project in the Banker’s Hill neighborhood of San Diego. It appeared to be a fairly typical assignment that was well within the firm’s wheelhouse.

Icon is the U.S. affiliate of Regent International, one of Vancouver’s leading real estate development firms, owned by A.J.’s father, Alfonzo Tangsoc. The firm’s first development in San Diego was to be known as 41West, a 10-story luxury condominium project near Balboa Park featuring 41 residences ranging from $1 million to $4.5 million. 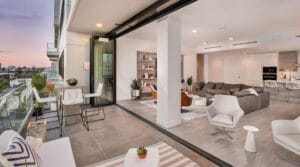 “We got involved at the very beginning with the purchase of the land,” said Principal Bruce Leidenberger. “We have had success getting a number of projects in the uptown area approved over the years, so that was the catalyst for us getting involved with 41West. I worked on the entitlement process with the architects for the initial design that ultimately went for city approvals, then served as project executive once the project was approved and throughout the construction of the project.”

That’s when the team was thrown a curveball and their “typical” project became anything but.

“Midway through construction, the general contractor went out of business,” said Leidenberger. “We had to step in and take the project over, assuming full management of the project in order to get it built.”

This would be no small task for an ambitious property designed to impress with high-end design features and complex building systems, all combined with equally high expectations for quality. But the team accepted the challenge and adapted. 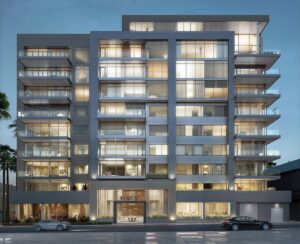 The project was a great fit for a firm with VERTEX’s breadth of services. VERTEX’s Building Envelope team focused on the exterior portion of the building, and the Quality Assurance team worked on the interior components, including MEP, drywall, windows and doors, and shower/tub conditions.

“Steve and team brought a lot of value to the project, providing all the special inspections as far as waterproofing, structural aspects, shoring, post-tension slabs, as well as our interior inspections,” said Pangelinan. “Steve really helped us out as far as waterproofing, in particular, where we had very few details in our plans and some weren’t very practical. He spent a lot of time with us, helping us come up with the right details for our project, especially around the EIFS and window systems.”

“Steve had really great ideas in terms of how to make things work on the project, even when they weren’t particularly clear and concise on the plans. He was able to get the general contractor’s attention and make sure everyone understood that this is how it’s supposed to work.”

“Bruce and Bill are extraordinary construction managers and we worked very well together on this project, from below grade to the roof,” said Easton. “There was a lot of head scratching over the details to make some of the complex systems work together effectively, but we got it done. This was a great example of successful teamwork, with my team performing the plan review and full inspections of the exterior building envelope and John’s performing the interior inspections. The end result is an outstanding product we can all be proud of.”

To learn more about VERTEX’s Construction Contracting & Consulting services or to speak with a Construction Expert, call 888.298.5162 or submit an inquiry. 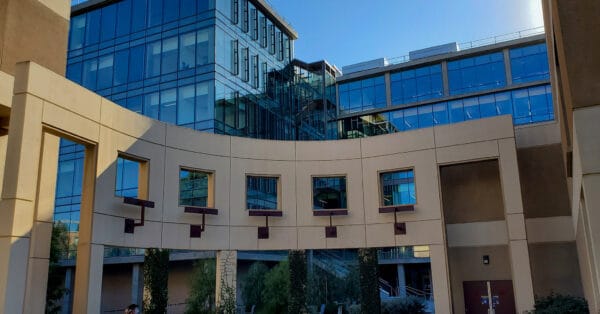 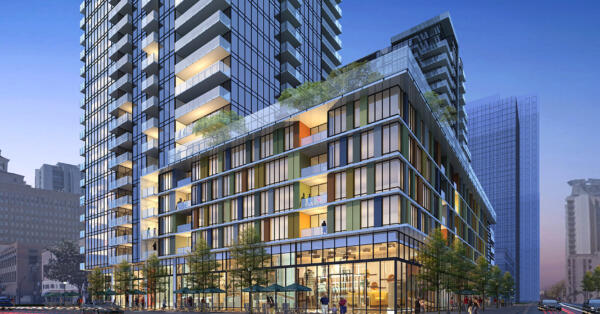 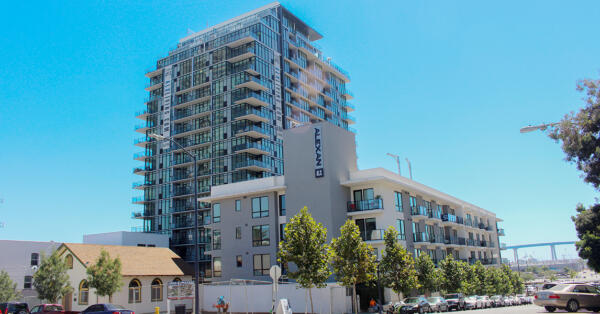 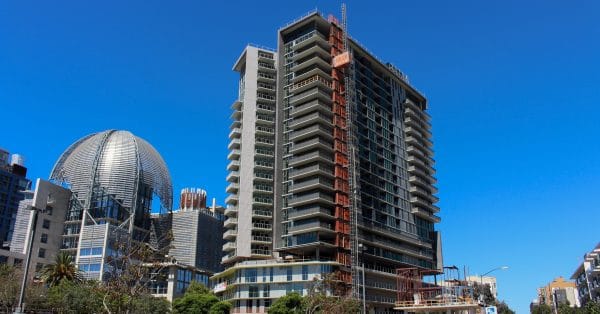