VERTEX was retained as the surety’s construction manager for the completion and closeout of the $6.9M US Fish and Wildlife Visitor Center in the Detroit Metropolitan Area. The scope of the project was the construction of a 12,000 square-foot building with public education and office space, as well as 405 acres of restored wetlands along the Detroit River, part of the only international wildlife refuge in North America.

VERTEX evaluated the work-to-complete and deficiency lists issued for the original contractor who had been terminated on the Project, and assisted the Surety to develop and manage the plan to complete the scope in time for the facility’s planned opening. The Owner estimated the remaining work as over $1M worth of punch list items, defects, and warranty claims. Ultimately, the work was  completed at approximately 10% of the estimated cost. Mobilization of subtrades, implementation of a quality control program, and performance of the work was completed within a six-week window to allow the Owner to meet the deadline for the grand opening of the Visitor Center. 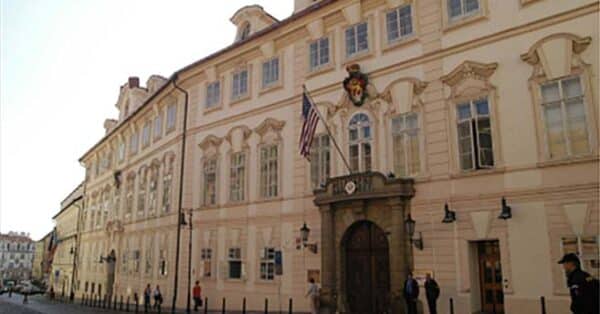 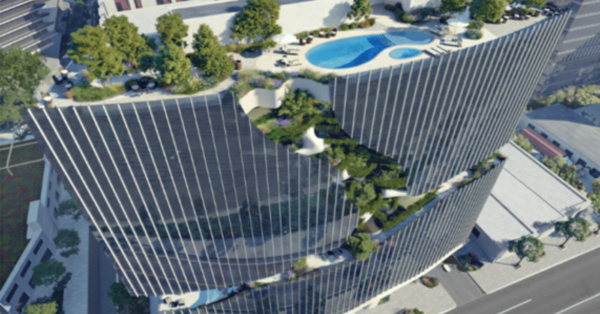 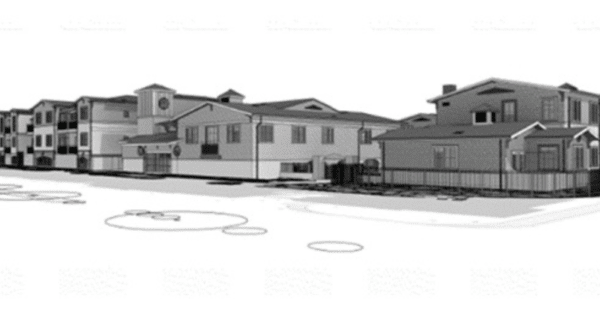 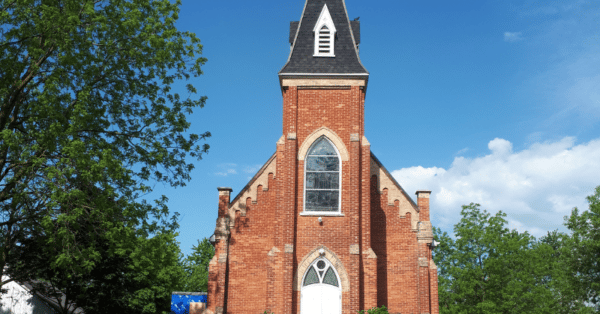