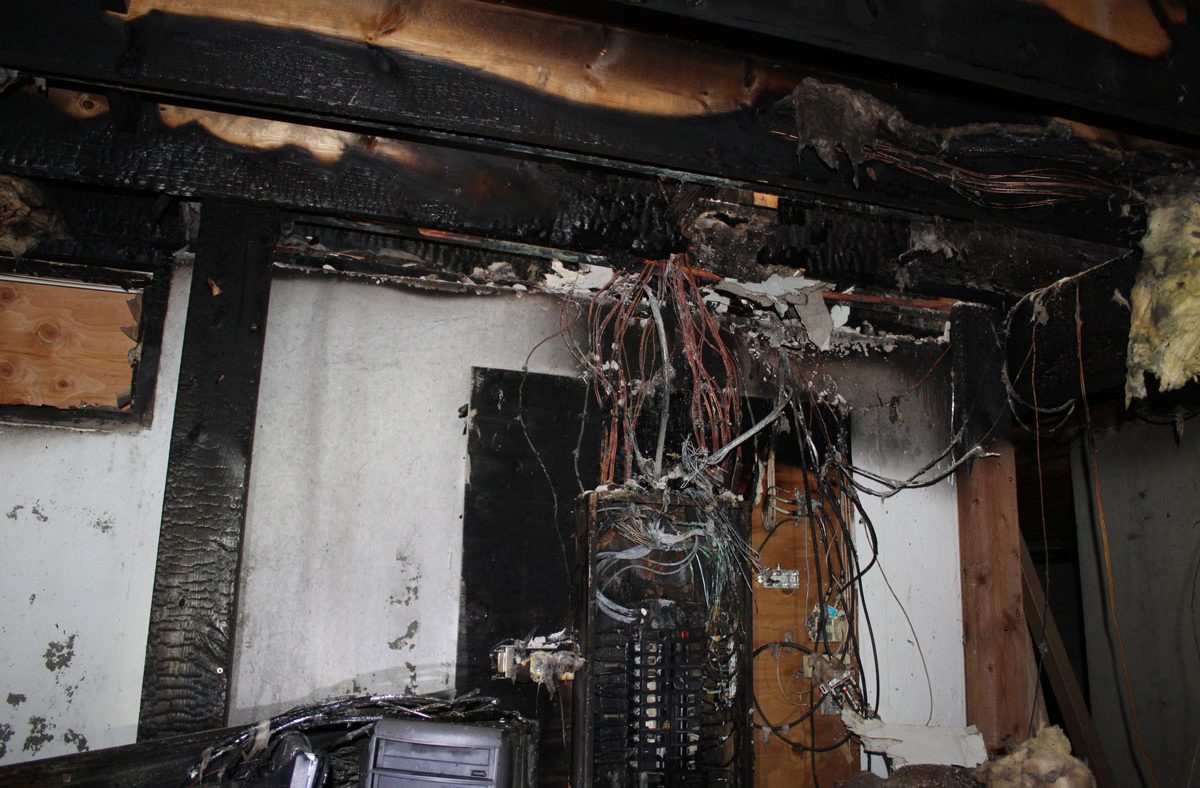 On a very wet, rainy winter day the insured was at home watching television when the electrical power in the home began to flicker on and off before shutting off throughout the home. A short time later, the insured began to see and smell smoke in the home and noticed that it was coming from his basement. The insured went down the basement stairs and saw fire, sparks and smoke coming from his breaker panel. The insured called 911 and removed his family from the home.

VERTEX investigated the fire for Origin and Cause. Initially, the exterior walk around of the structure revealed soot stains on the electric meter panel and a burn pattern throughout the hole in the side of the home where the electrical service cables connected the electric service meter and the interior service/breaker panel.

The interior review revealed fire damage on the first floor living room and kitchen area, located directly above the breaker panel in the basement.

The breaker panel area was inspected and determined to be the area of the origin of the fire due to the amount of damage and burn patterns.

The main breaker failed due to water infiltration and corrosion. The combination caused the breakers to overheat and ignite. The fire spread through the plastic breakers and wiring insulation and outside the panel to the wood framing and floor joists above.

Further inspection of the exterior showed that the electric service meter was located directly below a gutter that was clogged with leaves and debris. During the rainstorm, water that couldn’t flow through the gutter spilled over and directly onto the top of the meter. The water was able to follow the electrical service line from the meter through the wall and then into the breaker panel causing the electrical malfunction.

VERTEX determined that the cause of the fire was the age of the home and wiring (over 30 years) combined with a clogged gutter that poured water directly onto the meter. The damages totaled approximately $100,000.

To learn more about VERTEX’s Forensic Consulting services or to speak with a Forensic Fire Expert, call 888.298.5162 or submit an inquiry. 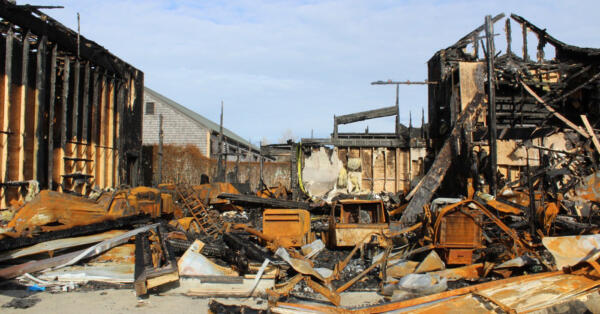 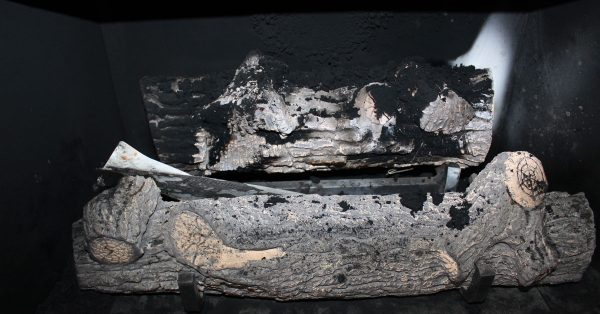 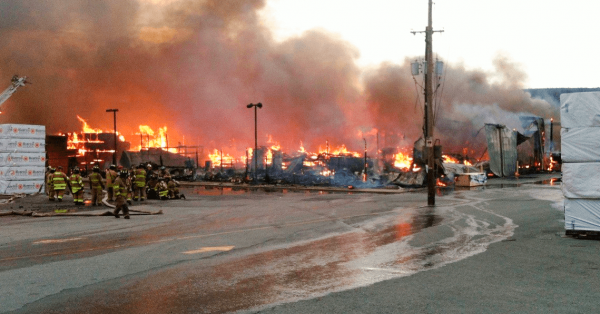 Origin & Cause Investigation of Fire at Lumber Yard 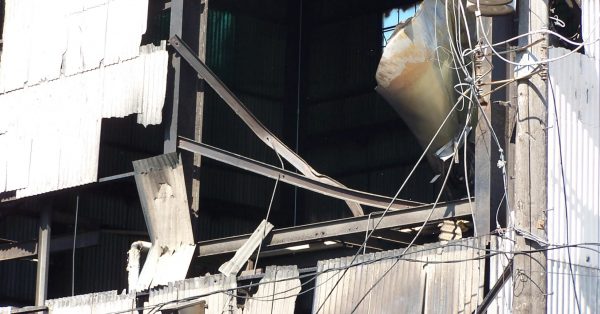