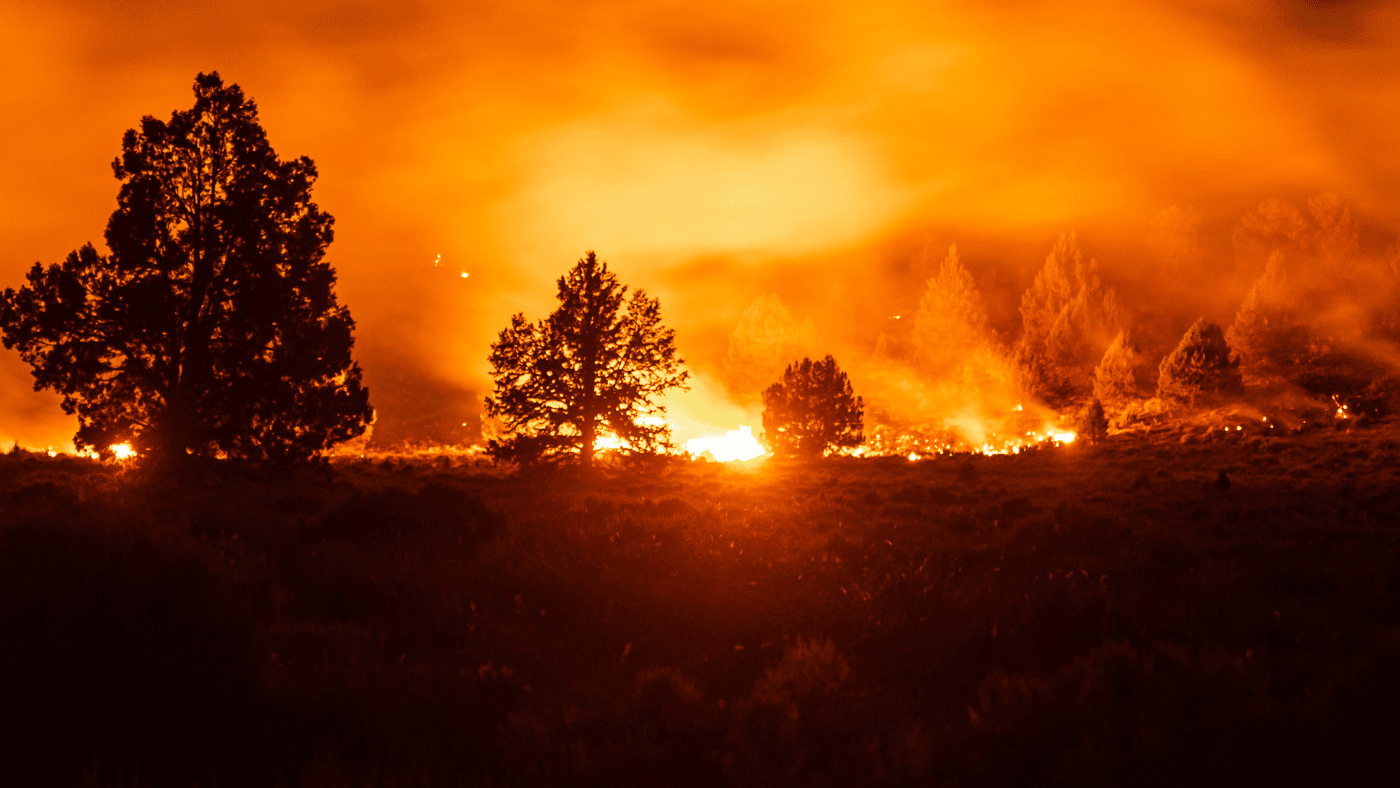 Rebuilding After the Northern California Wildfires

The wildfires in Northern California occurred in Napa, Lake, Sonoma, Mendocino, Butte and Solano Counties during severe fire weather conditions, effectively leading to a major red flag warning for these areas. These fires included the Tubbs Fire (which grew to become the most destructive wildfire in the history of California up until that time). A total of 5,613 structures were reported destroyed during this fire with the majority happening over night from October 8 thru October 9.

Vertex had the opportunity to collaborate with numerous architectural firms throughout the nation, while aiding in rebuilding these communities. Spot lighted here is a custom new residence and auxiliary dwelling unit with an attached garage. The total square footage is approximately 4,500 square feet. The roof framing utilized a combination of conventional wood framing with a single span 40-foot glue laminated beam and pre-engineered wood trusses designed to support a standing seam metal roof. The walls will be conventional wood studs. The north and south elevations of the main dwelling included a custom full height glass wall. The main dwelling included a loft of approximately 340 square feet with an exterior balcony. The roof, walls, and loft framing are supported by a reinforced concrete spread type foundation with a slab on grade floor. The exterior wall finishes consist of a concrete type siding.

Working with Studio Draw out of Boston Massachusetts, the project ran into economic challenges due to the demand surge from the large number of structures requiring repairs and replacement following this catastrophic event.

However, during the value engineering phase of the project some minor structural adjustments were made to keep the project on budget. These changes included the introduction of a single interior steel column to reduce the size of the main structure roof beam and a minimal reduction in glass walls on the exterior of the structure for simplification of the lateral resisting elements, known as “shear walls”. The project was brought into budget and has since been successfully completed.

To learn more about VERTEX’s Forensic Engineering and Engineering Design services or to speak with an Engineering Expert, call 888.298.5162 or submit an inquiry. 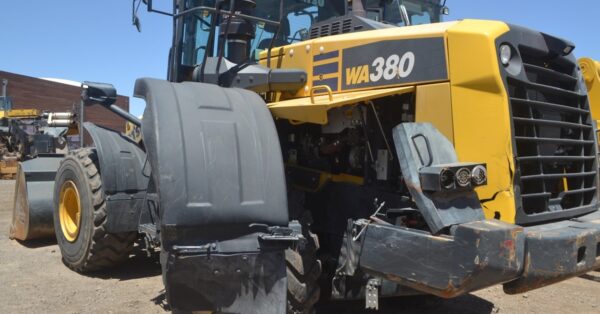 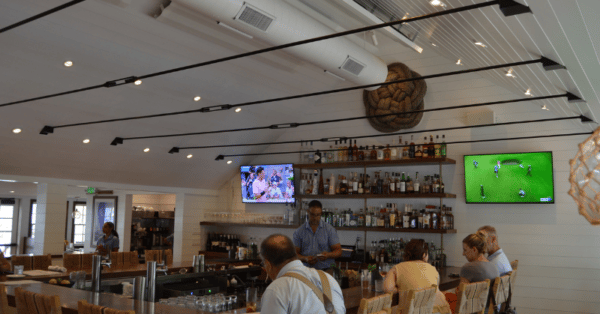 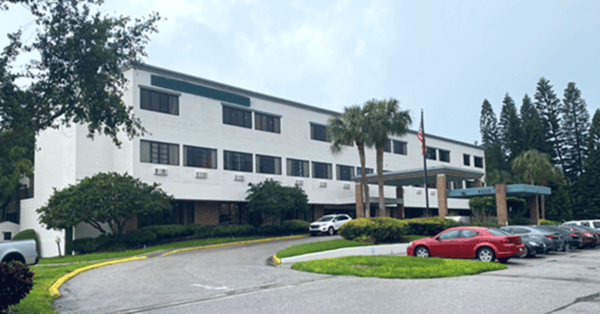 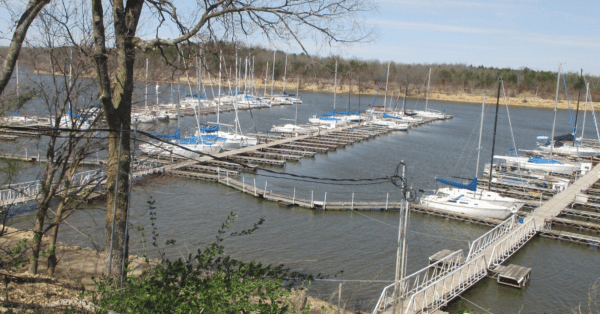