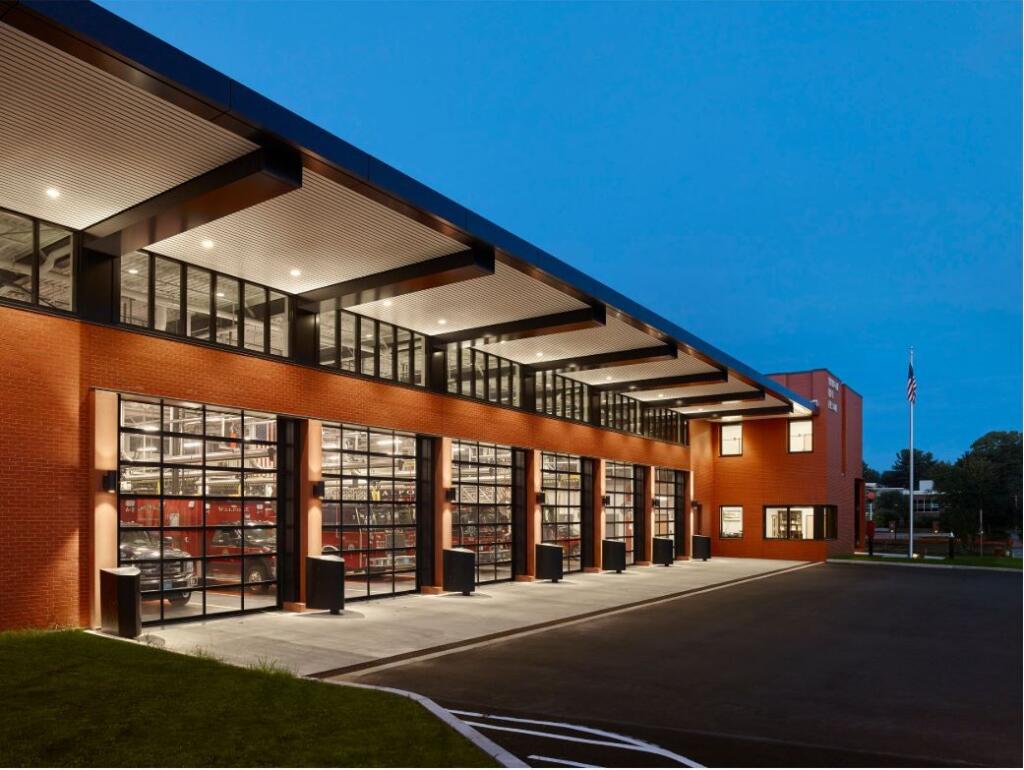 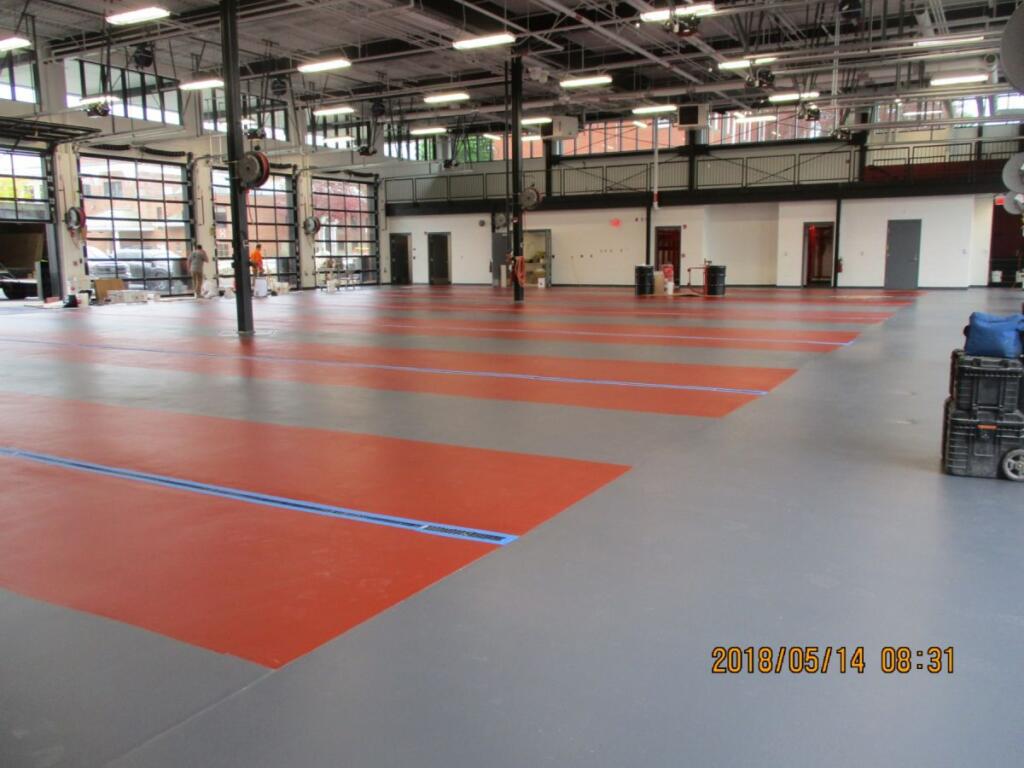 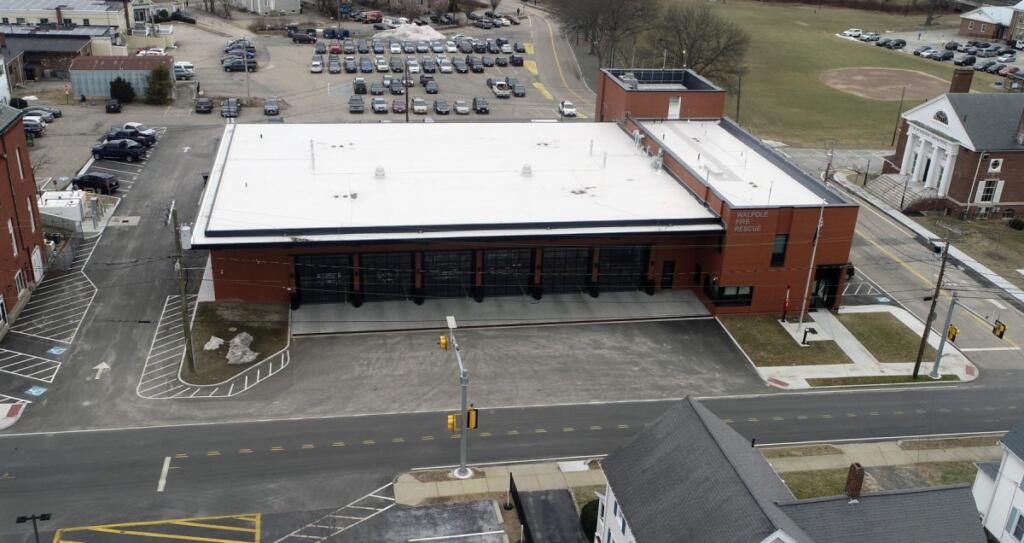 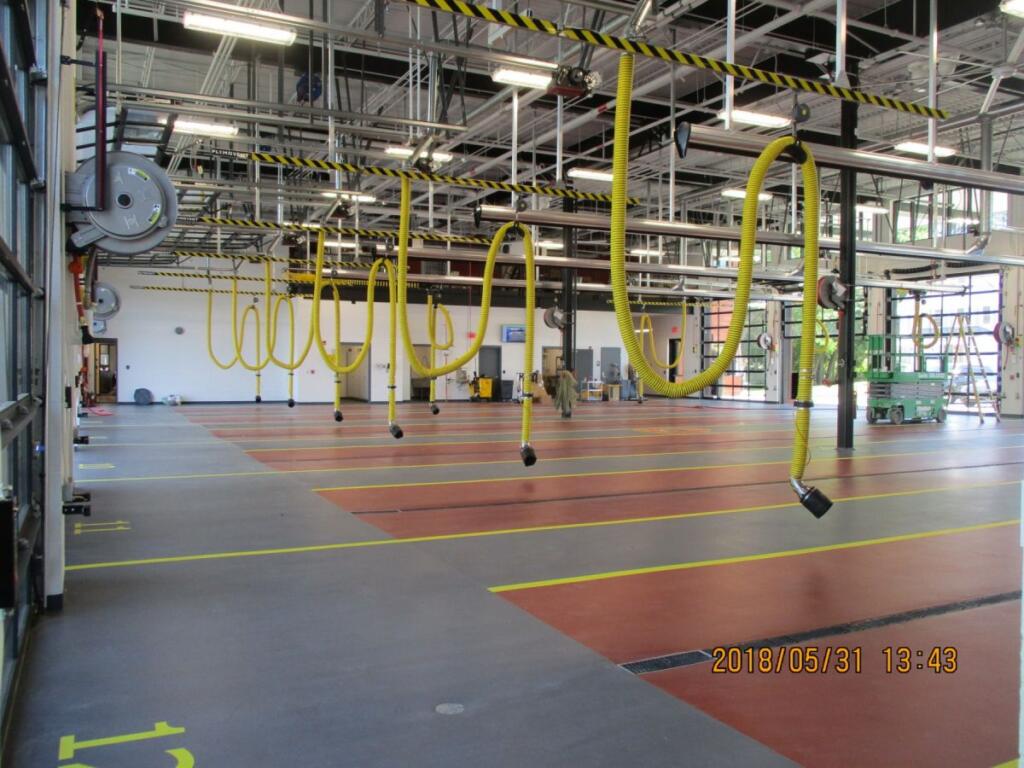 VERTEX served as the Owner’s Project Manager for the Town of Walpole for the new Walpole Fire Rescue Building project. The new Walpole Fire Rescue Building was constructed on the site of the old Fire Station. As part of the project, the Fire Department operated out of a temporary station located on an adjacent lot in front of Blackburn Hall. The existing, main fire station was demolished in order to provide the space for the new station. The new, multi-story fire station is approximately 22,000 square feet and houses all of the Town of Walpole’s fire operations including Administration, Fire Fighting, Rescue, and Dispatch services. The new building includes six double-depth apparatus bays that house the department’s fire engines, ladder truck, ambulances, and other support vehicles. The two-story Administration and Support wing house the Department’s administrative offices, watch-room, back-up dispatch, and bunking quarters for the firefighters. Construction of the Temporary Fire Station began in the Fall of 2016. Demolition of the existing station began in the Winter of 2016-17. Construction of the new station began in the Spring of 2017 and was completed in the Summer of 2018.

Date of Completion: Summer of 2018 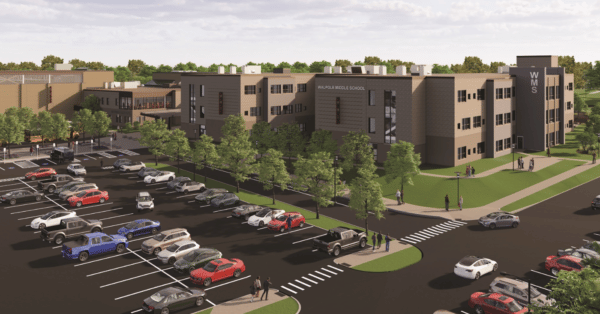 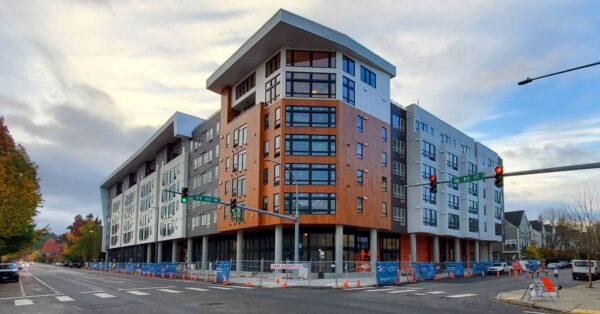 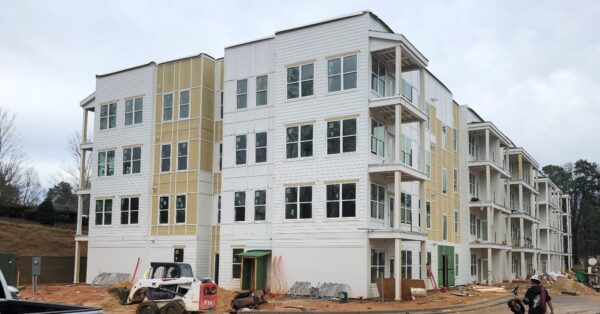 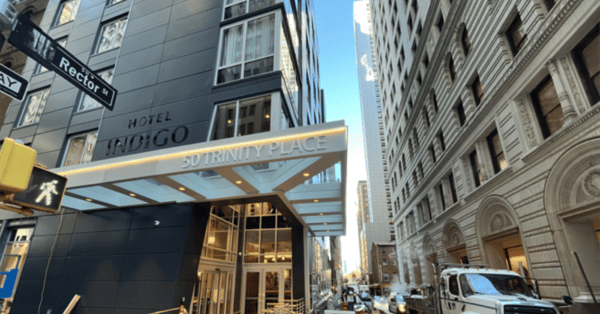