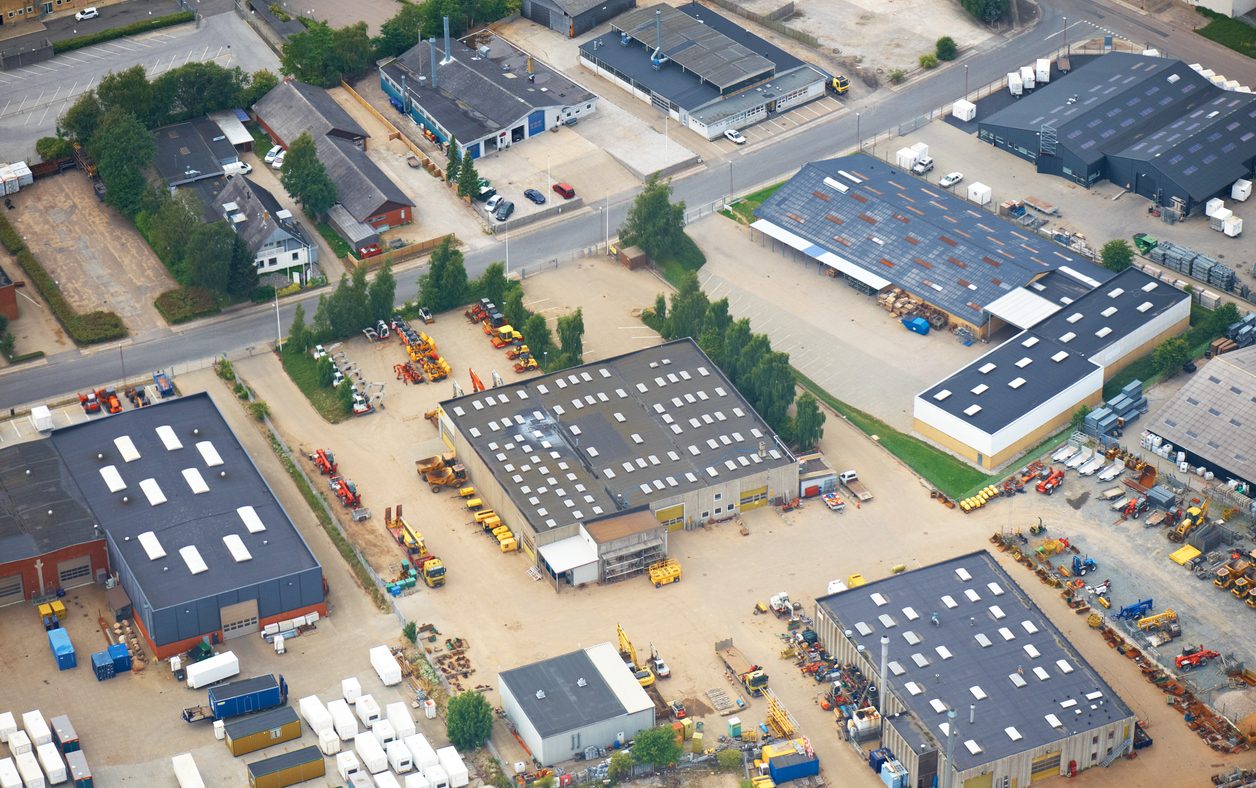 After a Phase I Environmental Site Assessment identifies a Recognized Environmental Condition (REC), the next step in the Environmental Due Diligence process may include conducting a Phase II Subsurface Investigation.

What is an Environmental Subsurface Investigation?

An environmental subsurface investigation is when VERTEX evaluates the subsurface condition of a site, which can include the evaluation of soil, groundwater, and soil gas.

For some real estate properties, a seller may not grant approval to conduct an environmental subsurface investigation. In the event that future development of a property is planned, investigating a REC as part of environmental due diligence can potentially avoid problems during the development process. The discovery of soil and/or groundwater contamination, Underground Storage Tanks (USTs), or other environmental-related conditions can result in delays to the project schedule, added costs, and regulatory and permitting challenges. Proper subsurface assessments can help identify environmental concerns before the construction process starts, allowing for these issues to be factored into the development process and appropriately managed.

Clients who are buying fully-developed sites often ask VERTEX how a release could be discovered at a site if they choose not to conduct a subsurface investigation to evaluate an identified REC. Even at fully-developed sites that won’t be undergoing redevelopment, releases can still be uncovered by other parties. Here are a few common scenarios:

An adjacent property could conduct an environmental due diligence investigation to assess for potential impacts from your property and identify impacts. Off-site Phase II investigations and remedial projects at other impacted properties can also identify co-mingled plumes, such as in cases where multiple current or former gas stations are in close proximity to one another. Off-site property owners who have discovered contamination at their properties may be eager to point the finger at another property they believe is responsible for some or all of their property’s impacts.

Roadwork and trenching for utilities in the roadway adjacent to impacted sites and on-site utility work can identify impacted soils and/or groundwater that must be properly managed during the infrastructure improvement process. These releases are often reported to state regulators, who may require property owners to conduct further investigation of the release.

Releases at current and former gasoline filling stations are often identified when a neighboring residence or business complains about petroleum odors in their basement. These odors may be reported to the state regulators, who would seek to identify potential nearby Responsible Parties. And vapor intrusion can change over time – plume migration or events like heavy rain can result in new reports of vapor intrusion at a property that has not reported odors in the past.

Fully evaluating your risks before you acquire a property is essential to reducing future environmental costs. Once a release at a property has been identified and reported to state regulators, additional investigation, remediation, or vapor intrusion abatement may be required. Conducting a subsurface investigation before you buy a property can prevent unpleasant surprises in the future.

Genevieve Reynolds has over 15 years of experience in environmental research and environmental consulting. As a Technical Director at VERTEX, she is responsible for specific job functions related to Phase I Environmental Site Assessments (ESAs), due diligence projects, portfolio risk analysis, and subsurface investigations.