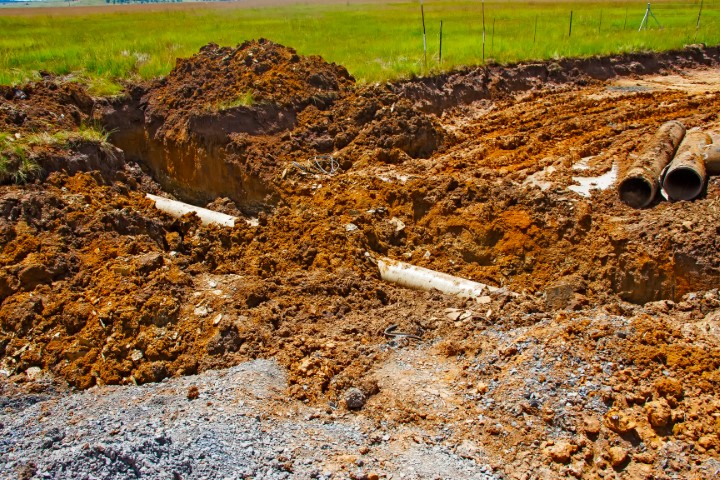 While the laws for assessing and abating asbestos-containing materials (ACM) are well established through the US Environmental Protection Agency (USEPA), Occupational Safety and Health Administration (OSHA), and specific state programs, the absence of federal or state regulations specifically pertaining to asbestos in soil has left developers and owners scratching their heads about requirements for assessing and removing soil impacted by asbestos fibers. In this article, we focus on Massachusetts.

Assessment: Testing for Asbestos in Soil

The most common question we receive about asbestos in soil is, “Do we need to test for asbestos in soil?” As with many other environmental issues, the answer to the question is “It depends.” When evaluating whether an assessment is needed, the following should be considered: visual observations, including type, condition, and distribution of potential ACMs; site history; future site use; and disposal facility requirements. In general, unless site history or physical observations indicate the potential presence of ACM in soil, there are no regulatory drivers to require testing. In our experience, disposal facilities accepting export material from urban settings (e.g. urban fill) may require asbestos testing if there is a suspicion that the urban fill material may contain asbestos.

In 2007, the Massachusetts of Environmental Protection (MassDEP) proposed revisions to the Massachusetts Contingency Plan (MCP) to include asbestos-in-soil regulations to address asbestos fibers and ACM found in the environment. The objective of these proposed regulations was to “clarify and streamline” requirements for the assessment and cleanup of asbestos in soil and buried ACM waste. The proposal also included revisions to other state programs that govern the management of ACM, including the Air Pollution and Solid Waste Regulations and several existing policies and guidance. Ultimately, MassDEP abandoned the proposed regulation changes reportedly due to difficulties in implementing the revisions. This has left owners and consultants with uncertainty regarding how to approach this issue.

The most common scenario that triggers notification and abatement of asbestos in soil is the unanticipated discovery of buried ACM waste in an excavation. In Massachusetts, submitting a notification form for asbestos abatement work is required by both the MassDEP and the Department of Labor Standards (DLS). Under 310 CMR 7.15, MassDEP requires notification 10 working days before the start of work involving the removal of any amount of ACM. Under 453 CMR 6.12, DLS requires notification 10 calendar days before all work involving the abatement (removal, encapsulation, or enclosure) of asbestos in amounts greater than three square feet or three linear feet. In some cases, an emergency waiver can be granted to eliminate the 10-day waiting period. MassDEP has an additional reporting requirement under the MCP. Pursuant to the MCP, notification to MassDEP is required within two hours if a release of one pound or more of asbestos has occurred within a period of 24 hours or less. Subsequent response actions under the MCP are then required.

In general, if the identified buried ACM waste is limited in quantity, localized, and non-friable, removal may be conducted by a licensed asbestos abatement contractor. Alternatively, if the extent of ACM, particularly friable ACM, appears to be more widespread, then MassDEP will likely require a site-specific abatement plan prior to removal of the ACM and potentially impacted soil in contact with the ACM. Careful consideration should be given when proposing soil sampling methods and frequency to the MassDEP for their review and approval. Because assessment and abatement of ACM in soil involve practices that are different than the specific work practices prescribed in the asbestos regulations, the assessment and abatement procedures must be specified in a “Non-Traditional Asbestos Abatement Work Practice Plan” (NTWP). These plans generally describe the assessment conducted, additional assessment proposed, abatement work procedures to handle the placement of unconfined asbestos waste into vehicles or containers, in lieu of individually packaging the waste in leak-tight containers. The plan also includes requirements for worker training, personal protective equipment (PPE), decontamination procedures for individuals and equipment, access and notification to other workers on multi-employer worksites, personal monitoring, perimeter air monitoring, and disposal. In some circumstances, a Negative Exposure Assessment may be conducted. Modifications to respiratory protection may be made if it is demonstrated that worker exposure will be less than the US Occupational Safety and Health Administration (OSHA) permissible exposure limit (PEL) of 0.1 fibers per cubic centimeter (f/cc). The MassDEP review period for a Non-Traditional Asbestos Abatement Work Practice Plan is 10 business days, however, that may fluctuate depending on MassDEP workload and the complexity of the plan and does not include resolution of revisions to the plan that are commonly requested by MassDEP.Oversight of the abatement work under an NTWP is conducted by a licensed Asbestos Project Monitor. Typically, if the requirements of the plan are followed, no final report is required for submittal to the MassDEP, however, air monitoring results must be forwarded on a daily basis to the local MassDEP Regional Office.  However, often times the MassDEP will require a post-abatement inspection as a condition of approval.

There are limited options for disposing of ACM-impacted soil. ACM soil may be disposed of at a permitted asbestos landfill. Massachusetts landfills and soil reclamation facilities do not accept soil containing ACM, including soils containing trace (<1 percent) ACM, although some facilities outside of Massachusetts will accept soil with trace asbestos. Soils impacted by asbestos must be shipped under an Asbestos Waste Shipment Record (AWSR) and copies of the AWSR must also be forwarded on a daily basis to the local MassDEP Regional Office.

The image to the right shows an abandoned section of asbestos-containing concrete pipe uncovered during the excavation of a future development site.

MassDEP has imposed substantial penalties for conducting remediation or abatement activities without proper approvals or without proper monitoring. These penalties are usually in addition to the cost to rectify any issue created by non-compliance. Two recent examples are as follows:

Although MassDEP does not have specific regulations regarding asbestos in soil, it is highly regulated and enforced by applying the existing regulations that are not an exact fit. Therefore, the process is not as straightforward as one would expect under typical projects managed under the MCP or Solid Waste regulations. In remediation and development projects, it is extremely important for developers to understand the project site and properly plan through assessment, including site research, visual observations, and/or sampling and analysis when appropriate. This will limit the possibility of later identifying a condition that could cause substantial delays, cost overruns, and potential regulatory fines. Not only is it important for the environmental professional to assist in the planning for potential issues such as asbestos in soil, but it is also equally important to have the knowledge and capabilities to react quickly to deal with such issues when they arise. Construction delays are expensive.

Having dealt with asbestos in soil on many development sites, VERTEX understands the importance of quickly assessing site conditions, negotiating with MassDEP, and, when necessary, preparing an NTWP consistent with MassDEP policies.

To learn more about VERTEX’s Environmental Consulting and Remediation services or to speak with a Remediation Expert, call 888.298.5162 or submit an inquiry. 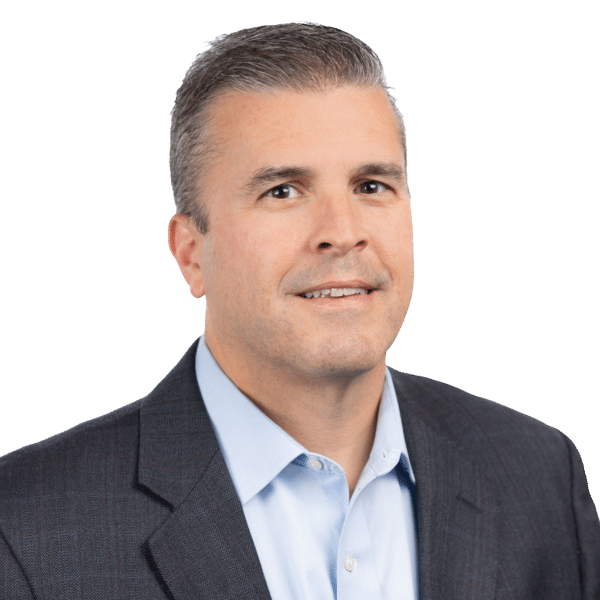