MTBE/TBA/Ethanol in Soil and Groundwater

This blog provides details about Lead, BTEX, MBTE, TBA and other gasoline additives and how gasoline plumes are identified in soil and groundwater. Also, get a glimpse of how this knowledge and expertise allows VERTEX to successfully investigate and remediate gasoline station insurance claims.

Oxygenators have been added to gasoline in the United States since the invention of the automobile. Starting in the 1920’s, lead became the primary gasoline additive. Leaded gasoline was used to improve engine performance by reducing “knocking”, the spontaneous combustion of fuel within the engine that has potential harmful effects on the engine itself. In the 1970’s, as engine performance improved and environmental awareness increased, fuel oxygenator’s main goal became the reduction of air emissions. Additionally, the US EPA issued a directive in 1973 requiring the phase-out of leaded gasoline.

Chemists industrially manufactured methyl tert-butyl ether (MTBE) and tert-butyl alcohol (TBA) to replace lead as gasoline oxygenators. MTBE and TBA significantly reduced air emissions from automobiles by allowing more complete combustion within the engine. Unfortunately, the chemical characteristics of MTBE and TBA proved to be problematic when released into the environment. MTBE and TBA are health hazards, have high solubility, and do not easily adhere to soil particles. Additionally, MTBE and TBA have limited biodegradation rates in subsurface environments. These chemical characteristics allow MTBE and TBA to “race” out ahead of a gasoline plume compared to BTEX compounds. MTBE can also distort the taste of potable water below regulatory drinking water standards.

In the mid-2000’s, as MTBE contamination increased across the country, ethanol began replacing MTBE as the primary oxygenate in gasoline. Twenty-five (25) states created legislative bans on the sale of automotive fuel containing MTBE. The remaining states faced MTBE phase-outs during the mid to late 2000’s as refineries stopped adding MTBE to gasoline. As a result of the replacement of MTBE by ethanol in retail gasoline, modern engines are now designed to operate on fuel containing up to 10% ethanol.

The investigation should also review the relationship between MTBE and BTEX compounds within the plume. If BTEX compounds are found beyond the limits of MTBE, a secondary source is present, and MTBE may not be attributable to the subject site. Finally, MTBE cross-contamination is possible from tanker trucks or underground storage tanks (USTs) that were not fully cleaned following the MTBE legislative bans/phase-outs. The cross contamination could falsely lead to the belief that a historic release occurred at the site. Cross-contamination MTBE/TBA concentrations will often be low and just above the laboratory detection limits.

Detecting ethanol in soil and/or groundwater samples can be a strong indicator that a recent release occurred at a site. However, several factors should be considered before determining if the release is recent or if a historic release could be mingling. The investigator should review all applicable data to determine if MTBE/TBA have also been detected in the subsurface. Additionally, the investigator should review all applicable regulatory and compliance documentation to determine if a potential historic release has occurred at the site.

What should I do if I find MTBE/TBA/Ethanol in soil or groundwater?

The presence of MTBA/TBA and/or ethanol in subsurface data is a useful tool to approximate the time frame of a release at a gasoline site. Based on what state the site is in, MTBE/TBA was either banned out by a specific date or phased-out by refineries. The investigator should contact the state’s environmental department to determine when MTBE/TBA was removed from the retail gasoline system. Additionally, the investigator should utilize all applicable regulatory and compliance documentation in addition to MTBE/TBA and/or ethanol data to determine the date at which the release occurred. The investigator should also review the MTBE/TBA and BTEX plume relationship to determine if a potential secondary source/release is occurring at the site.

How can VERTEX help?

VERTEX continues to educate clients on MTBE/TBA and ethanol in gasoline products and can provide additional guidance upon request. If you have any questions regarding this subject, please contact Michael Bator in the Morrisville, North Carolina office at 919.238.4370. 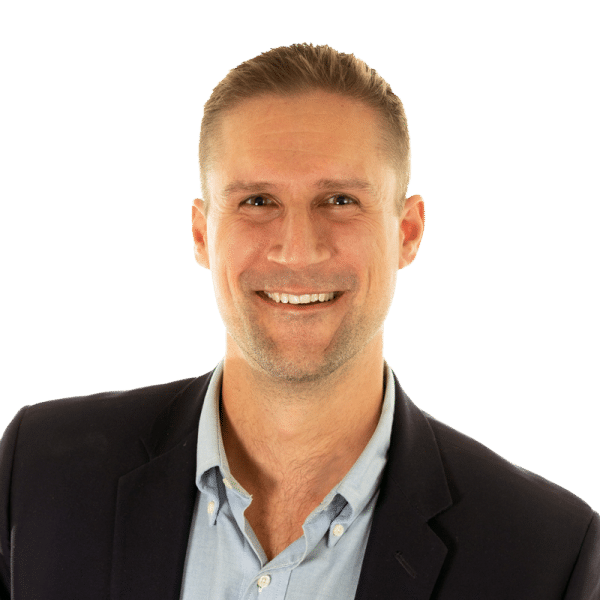 Michael Bator is an Assistant Vice President at VERTEX with over 15 years of experience in the environmental consulting industry. In this position, Mr. Bator is responsible for claim investigations, invoice and proposal reviews, and environmental site assessments.