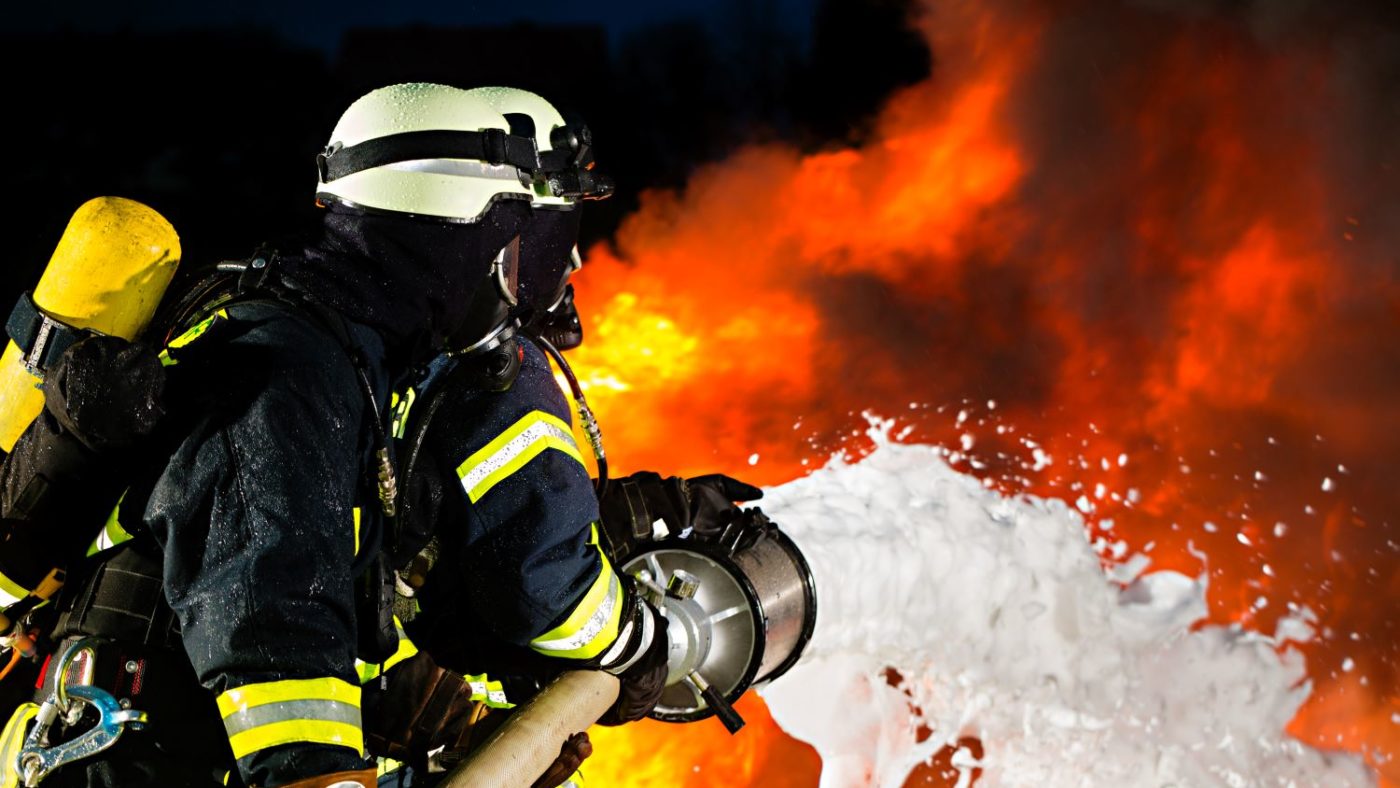 PFAS (PFC) Contamination in the Environment

Polyfluorinated and Perfluorinated Polyfluoroalkyl Substances (PFAS) are a class of man-made chemicals that were discovered in 1938 and were utilized in the manufacture of a multitude of consumer products including non-stick cookware, protective coatings (consumer stain treatments, waterproof fabrics, etc), food wrappers (pizza boxes, sandwich wrappers, popcorn bags, etc.), waterproof clothing, and firefighting foams. These compounds were ideal for these applications due to their chemical stability, their high solubility, their ability to be both hydroscopic (water-loving) and hydrophobic (water-hating) at the same time.

Why Are PFAS Regulated?

As with many of the compounds and materials that are known to be hazardous today such as asbestos, benzene, and polychlorinated bi-phenyls, PFAS usage increased steadily and became ubiquitous in the environment until it became evident that the same properties that made them useful in industry also posed a threat to environmental and human health.

Recently, the United States Environmental Protection (USEPA) has identified several PFASs, most notably Perfluorooctanoic Acid (PFOA) and Perflourooctane Sulfate (PFOS) as emerging contaminants that need to be regulated and removed from the environment.

How Did PFAS Get into the Environment?

There are a variety of ways that PFASs were introduced into the environment. These include the following:

Once the PFASs were in the groundwater, they were incorporated into the drinking water supplies and entered the food chain where they would eventually be ingested by humans. In addition to ingestion, PFASs were introduced into the human body through incidental contact with PFAS contaminated materials.

What are the Health Effects of PFAS?

Once introduced in the human body, PFASs enter the blood serum and remain in place until they are eventually expelled. The half-life (amount of time it takes 50% of the PFASs to be expelled) of these compounds are up to nine (9) years. Due to their ubiquitous nature, PFASs have been identified in blood serum throughout most of the industrialized world’s population. In fact, the average blood levels of two of the most prevalent PFASs in the general United States population are follows:

Although additional research has to be completed to fully understand the effects of PFASs in the human body, PFASs have been linked to prostate, kidney, and testicular cancers, increased cholesterol, and potential liver damage.

PFASs were identified in human blood as early as 1968 and in public drinking water supplies as early as 1984. Due to the increasing evidence of adverse environmental and human health effects, 3M announced the cessation of long chain PFASs in 2002 and EPA began an Enforceable Consent Agreement with manufacturers in 2003.

There is currently no USEPA Maximum Contaminant Level (MCL) established for drinking water, the USEPA only issued a health advisory for PFOS and PFOA in 2016. As a result, several states have taken it upon themselves to establish regulatory guidance values for groundwater. However, the type and numbers of PFAS compounds regulated at state levels vary greatly and the regulatory guidance values are not consistent. It is likely that PFAS regulation will change dramatically on both the state and federal level in the near future.

There are several sites throughout the country where PFAS impacted groundwater is being treated to protect human health. Remediation of the groundwater is mainly completed through the absorption of PFASs using activated carbon or compound specific polymers. Soil remediation is mainly limited to excavation and disposal at secure environmental landfills as these compounds are resistant to biotreatments and chemical oxidation.

The Future of PFAS Regulations

The environmental regulation and remediation of PFASs are now in their infancy and we can expect significant changes to the ongoing regulation. We will likely see more states increase regulation and provide clearer guidance on remediation requirements once the EPA sets a Maximum Contaminant Level (MCL) and develops health-based risk levels for soil. Additionally, we can expect significant changes to the remedial technologies available and a better understanding of the health risks PFASs present in the near future. This is a developing environmental issue that VERTEX will be following closely.