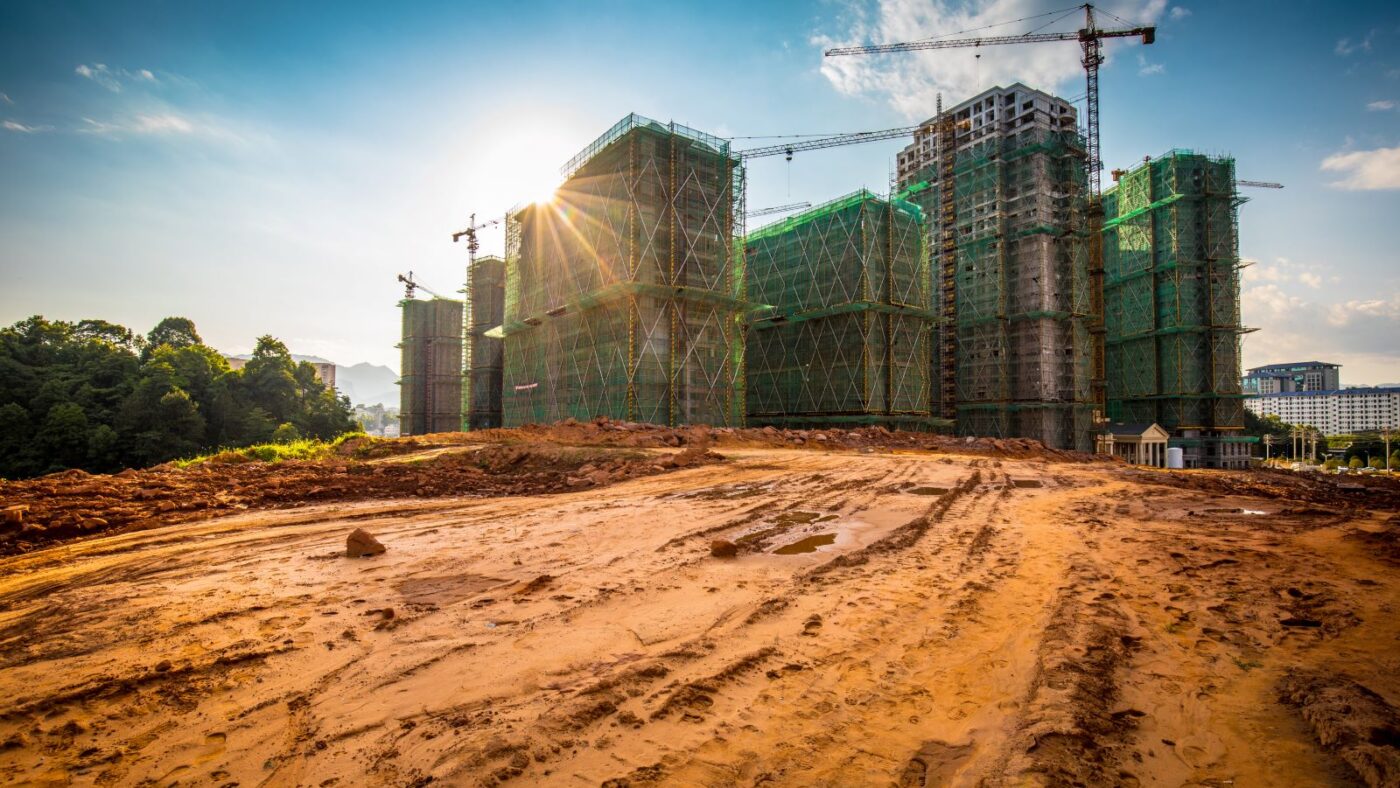 TCE Vapor Intrusion and Its Impact on Real Estate Transactions

What is Vapor Intrusion?

Vapor intrusion is an issue that is increasingly creating headaches for owners and developers of commercial real estate, as well as their lenders. Vapor intrusion may occur when volatile chemicals that have seeped into the soil or groundwater from leaking underground gasoline tanks or dry cleaners, migrate into nearby buildings through cracks and openings in foundations, creating indoor air problems and potential health risks.

Over the last several years in the U.S., we have seen the U.S. Environmental Protection Agency (EPA) and many states issue vapor intrusion guidance, and the EPA has made it clear that vapor intrusion must be considered when purchasing a property in order for the property owner to qualify for landowner liability protections under the Superfund law.

Owners and developers need to be aware of this issue for a number of reasons. Litigation regarding vapor intrusion is on the rise and appears to be on the marketing radar of many trial lawyers. The presence of a vapor intrusion issue may also result in an “out” for tenants seeking to exit a property, decreased property value due to real or perceived health risks, or difficulty in refinancing a property due to decreased risk tolerance by lenders.

Trichloroethylene (TCE) is a volatile chemical that is commonly used for degreasing and is also a very commonly identified chemical at dry cleaning sites. Potential negative human health impacts related to long-term TCE exposure have been widely known and addressed by regulatory authorities for several decades. However, a new focus on TCE exposure began when a 2011 EPA toxicological study found evidence “suggestive of the potential” that short-term TCE exposure by pregnant women in their first trimester may result in cardiac malformations in developing fetuses. Potential health impacts for other volatile chemicals (e.g., benzene) are generally based on long exposure resulting in cancer effects. Therefore, TCE has now been shifted to a special category because health impacts may occur due to an acute, relatively short exposure for pregnant women. In response to this study, a number of states have significantly lowered their vapor intrusion screening criteria for TCE. As an example, the California Regional Water Quality Control Board (RWQCB) utilizes Environmental Screening Levels (ESLs) for initial screening of potential vapor intrusion issues. In 2019, RWQCB published a draft ESL for TCE that is 30 times lower than the 2016 published ESL.

Some state agencies have even established short-term exposure levels requiring building evacuation and immediate response. For example, public schools in El Cajon, California, Winston-Salem, North Carolina, and Millis, Massachusetts have been shut down due to TCE vapor intrusion and two Navy buildings in Yorktown, Virginia were also evaluated in 2016 due to similar concerns.

Certain states, such as Massachusetts, have also re-opened case files that previously received closure based on older regulations that did not consider TCE vapor intrusion.

The regulatory uncertainty, the rise in state guidance requiring immediate action for relatively low TCE levels in indoor air, and the re-opening of sites by state regulatory authorities, has created a fertile environment for lawsuits. One needs only to Google “TCE Litigation” to find dozens of paid advertisements for trial lawyers. Because case law regarding TCE and vapor intrusion is not settled, these suits tend to be expensive and heavily dependent upon expert testimony.

What Should Owners and Developers Do to Protect Themselves?

The presence of a TCE vapor intrusion issue on a property does not need to be a deal killer, provided that the issue is properly addressed. When purchasing or refinancing commercial real estate, owners should ensure that their environmental consultant is addressing vapor intrusion as part of their due diligence and that they allow enough time in their schedules to address any identified issues. Be aware that the chances of encountering a TCE vapor intrusion issue on any given retail strip center (where current or historical dry cleaners are likely) are high. Although TCE is not typically used in large quantities by dry cleaners, the most commonly used dry cleaning solvent, tetrachloroethylene (PCE), often breaks down in the subsurface to form TCE.

Prospective property purchasers should also carefully evaluate “closed” remediation sites to ensure that the standards under which a site was closed are consistent with the current guidance and could not result in a re-opening of the case file and a subsequent request by a regulatory agency for further remediation.

What to Do if a Potential Issue is Identified

In response to the identification of a potential issue, the environmental consultant will typically conduct sub-slab soil gas and indoor air testing. If these tests indicate a potential concern, the consultant may conduct modeling or additional evaluations to determine whether mitigation is required. Mitigation systems may be required if existing indoor air problems are discovered or the potential is high, and typically consist of sub-slab depressurization systems, vapor barriers, sealing of cracks and openings in the foundation, or some combination thereof. Because mitigation costs are predictable and relatively inexpensive, we have seen many clients who choose to forgo testing and proactively implement mitigation, whenever a service station, dry cleaners, or industrial facility formerly occupied the site or immediately adjacent properties. As long as vapor intrusion is investigated and addressed as warranted, it need not result in any delay or roadblock in a property transfer. 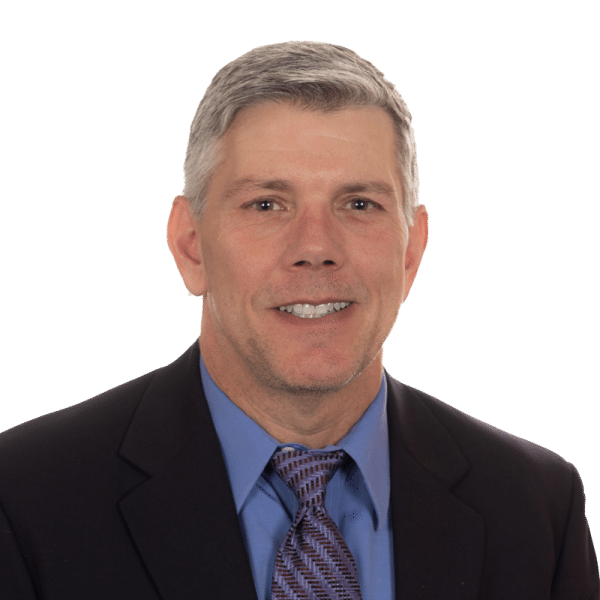 Steve Long has more than 30 years of experience, as both an engineer and geologist, on hazardous waste and petroleum assessment and cleanup projects throughout the United States.