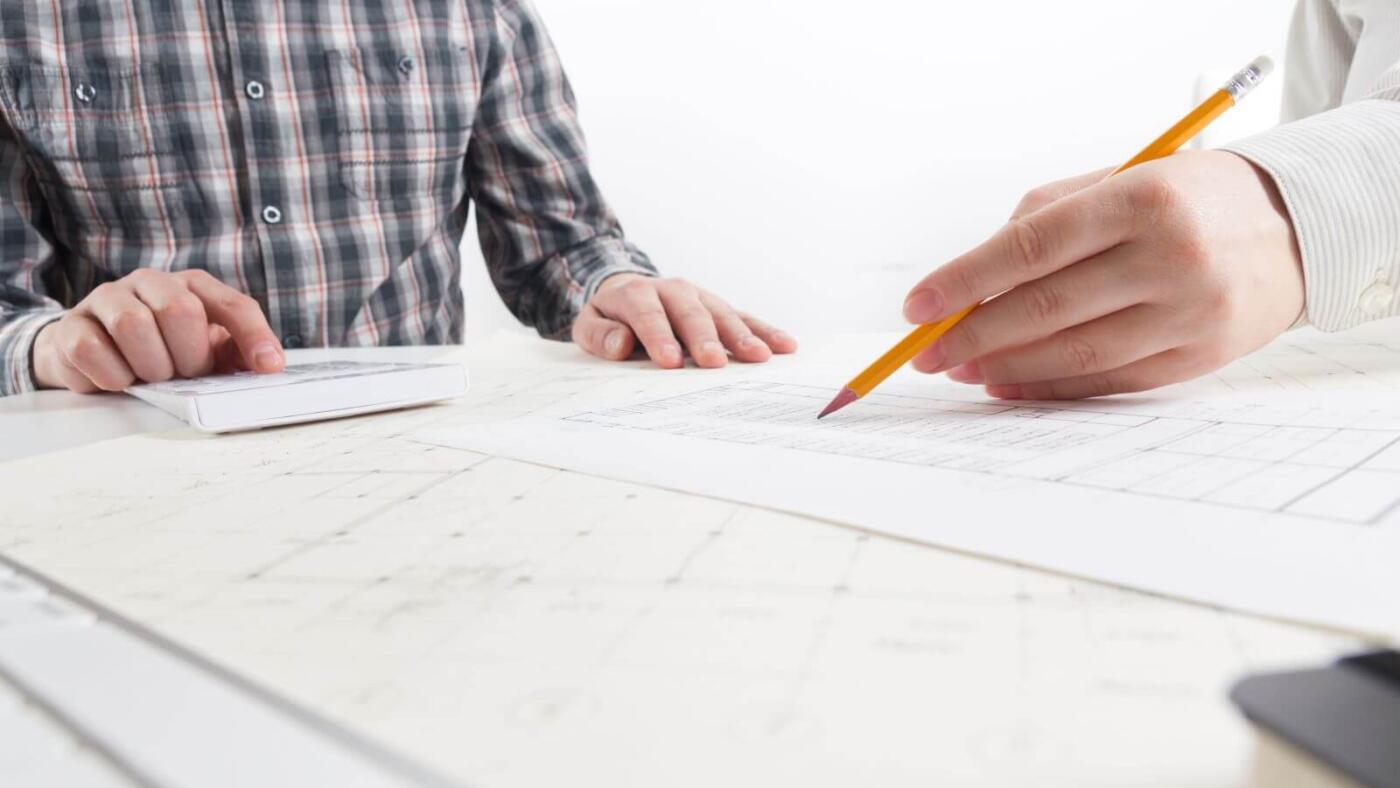 As consultants, we are sometimes tasked to perform a third-party review on active projects to assist a client in understanding and navigating complex problems and issues. Other times, we are tasked to oversee or review work performed by other consultants. Frequently this occurs too late in a project when issues have come to a head and the related damage is already done. More often we are tasked to take over projects when clients are frustrated with their existing consultant’s work, costs, and/or inability to perform work efficiently or effectively.

As many clients are not well versed in environmental matters or do not rely on environmental legal counsel for guidance, they rely heavily on and trust their consultants to approach an environmental matter in a manner that will be efficient and in their best interest. Clients may get complacent with their consultants for a variety of reasons and fall into the trap of applying past approaches to current problems, which may not be the best solution. Third-party review throughout a project or at critical steps in a project can provide the technical review and oversight that may have been lacking during the course of a project. The “fresh look” and a new perspective can often save time and money.

Working with a small environmental consulting firm can be beneficial as their cost structure and overhead are low but the lack of personnel can be disadvantageous as the environmental field is vast and, as other issues may arise on a project, the “jack of all trades” approach may be limiting.  The structure of some other firms makes them polar opposites as they typically have higher costs and although have significant numbers of personnel, their experts may be too focused on their singular field of knowledge, hence the phrase “oftentimes better than a master of one”. AEC firms who think from their clients’ perspectives can offer excellent value, responsiveness, and personal service in focused market sectors while also having experts with a significant knowledge base that spans a number of service areas if other issues arise.

Recently, VERTEX was asked to perform a third-party review of a proposed sub-slab depressurization system (SSDS) design for a strip mall that was budgeted to cost the client $180,000. VERTEX quickly observed that a pilot study was not performed to test the sub-slab characteristics, and the design incorporated two systems each with a 5.5-Hp blower to evacuate vapors from the subsurface environment to prevent building vapor intrusion. Although the system would likely have been effective as designed, VERTEX engineers found that the design was not based on site-specific data and the system was likely oversized to compensate for this lack of data. VERTEX recommended that a pilot study be performed and based on the results, the system was redesigned with a single 1-Hp blower. Not only were the capital costs significantly lower for the redesigned system but the annual operational and maintenance (O&M) cost savings were significant with more than $6,000/year in electrical savings alone and the elimination of other maintenance items.

Benefits of a Third-Party Review

It is often difficult to convince someone to spend more money on environmental issues if they will not see a physical return for the money spent. If a developer was asked to spend more on environmental consulting or to upgrade the facade of a building, I am certain most will choose the latter. Whether it is an $80,000 or an $800,000 project, time and money can be well spent on a third-party evaluation. As the data to perform a review is typically readily available, the review can be relatively inexpensive and will often spawn new ideas and pay for itself in found cost savings or time saved.

Why Does Complacency Happen?

It is easy for a consultant or contractor to become complacent with what they are familiar with such as technology, an approach, or an idea. We have seen this occur when there is bias to using certain subcontractors, if patents are held, or simply due to plain stubbornness of sticking to the original plan. Whether it is spending money and years investigating and remediating what appears to be an off-site source or injecting treatment chemicals under less than ideal conditions into a difficult formation only to return to what seems like the starting line, fresh eyes on an old or new problem can save time, money, and frustration.

Third parties can work with the owner’s consultant to brainstorm or can act as an owner’s representative to question why and how things are being completed. Remediation of a contaminated site is not a simple process and often considers many assumptions. No one has a crystal ball, and like getting a second opinion from a doctor, a third-party review may be the answer to your environmental issues and control of costs.

To learn more about VERTEX’s Services or to speak with one of our Experts, call 888.288.5162 or submit an inquiry. 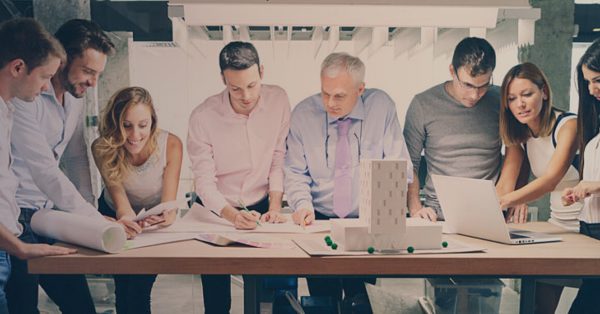 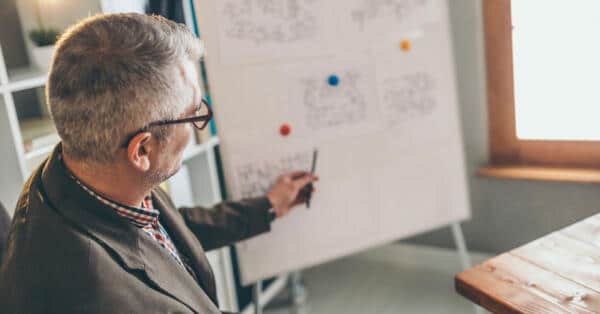 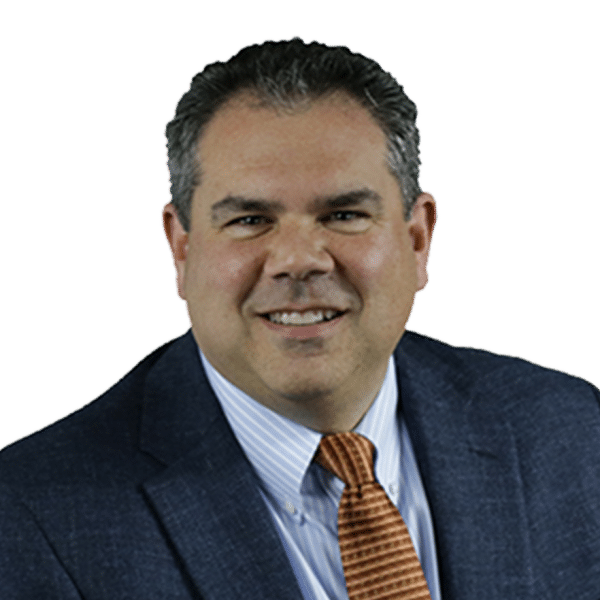 Richard Tobia has over 30 years of environmental engineering experience in the specification, design, troubleshooting, and installation of various soil and groundwater environmental remediation and industrial wastewater pretreatment systems.