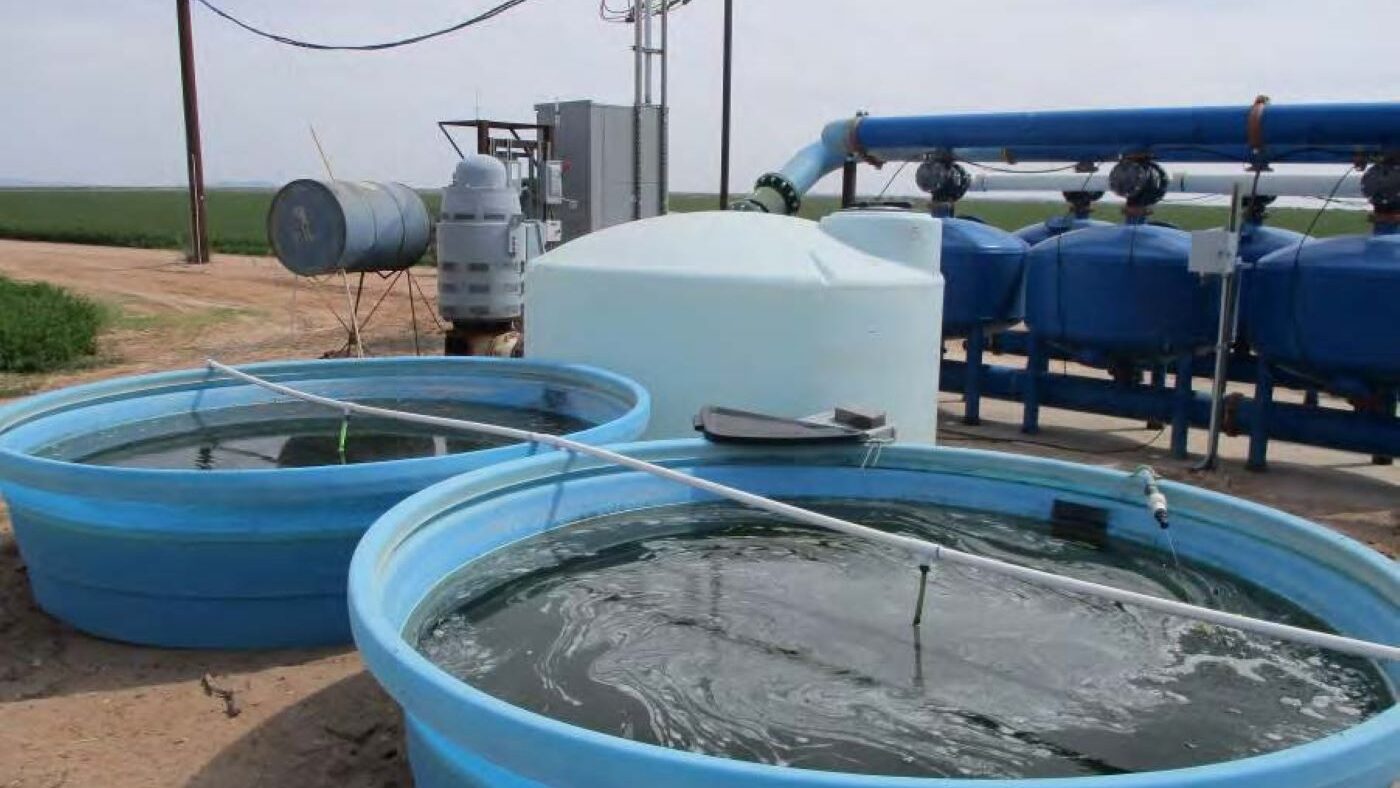 VERTEX performed a Phase I Environmental Site Assessment (ESAs) of a 3,000+ acre alfalfa farm located in Dateland, Yuma County, Arizona. The property was vacant land prior to development as an alfalfa farm in the 1950s including irrigation channels and several buildings related to agricultural use. Facilities originally developed on-site in the 1999s included a work area and dump pits, residences, agricultural outbuildings, and four fuel aboveground storage tanks (ASTs). Prior Phase I ESAs noted staining associated with the ASTs, drains, and other stored chemicals and waste; however, the current site management performed an extensive cleanup of the facility during 2015 including removing the items noted above and general cleanup of the entire site including removal of most unused equipment and buildings. The former dump pit waste was removed by a recycler/hauler and the areas redeveloped as part of the alfalfa fields. These previously noted potential concerns were not observed during VERTEX’s site visit. VERTEX also assessed the site for the potential presence of asbestos-containing materials (ACM), lead-based paint (LBP), and radon. No Recognized Environmental Conditions were identified in connection with the site.

To learn more about VERTEX’s Environmental Due Diligence services or to speak with an Environmental Expert, call 888.298.5162 or submit an inquiry. 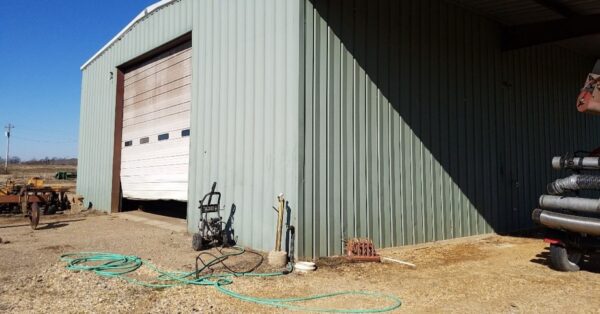 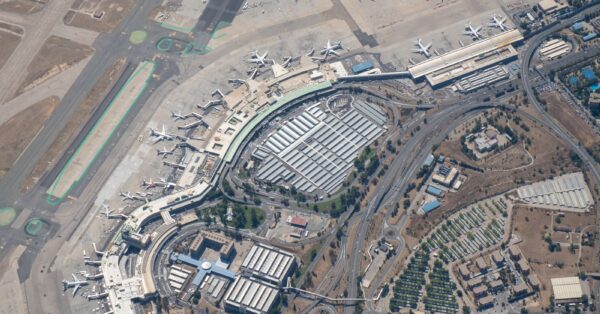 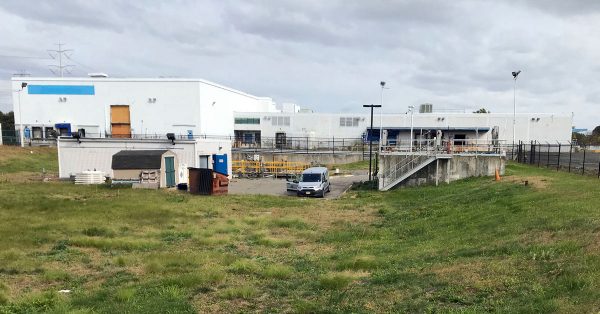