VTX was retained by the Client to conduct a DSS, a tap water quality assessment, and to develop an asbestos management plan (AMP). The purpose of the DSS was to identify the potential presence of possible Hazardous Materials (i.e., eleven (11) Designated Substances including – asbestos, lead, mercury, silica, etc.), as well as Polychlorinated Biphenyls, mould, Ozone Depleting Substances, and other hazardous materials. VTX reviewed historical DSSs, performed by other consultants, and proposed that no additional sampling of Asbestos Containing Material (ACM) would be conducted. VTX would incorporate the results of the previous survey into the VTX survey report and while on-Site, VTX undertook a reinspection of the already noted ACM. Based on VTX’s DSS findings, we prepared an AMP which outlined the proposed management of ACM noted on-Site. An effective management system is essential to ensure that all planned and unplanned disturbances of ACM are handled according to established procedures. The purpose of undertaking the drinking water tap assessment was to determine if the water in the building would meet Guidelines for Canadian Drinking Water Quality criteria. The drinking water quality standard is set out in O. Reg. 169/03 (the Ontario Drinking Water Quality Standards) made under the Safe Drinking Water Act, 2002. VTX’s review of the on-Site tap water locations and frequency of use, suggested that the tap water be sampled at nine (9) different drinking water stations. VTX’s final report included the results of the DSS, recommendations made for the management of designated substances, the results of the tap water quality sampling event, and under separate cover the AMP. 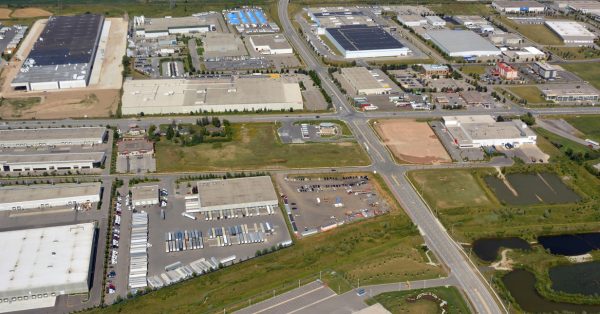 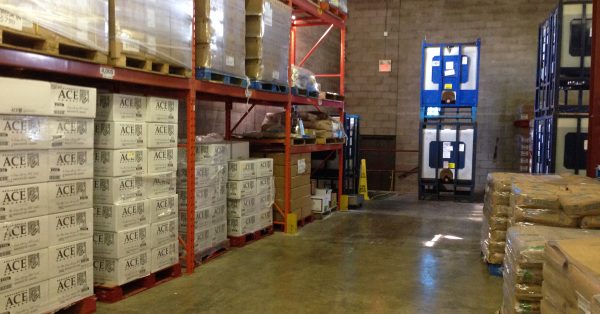 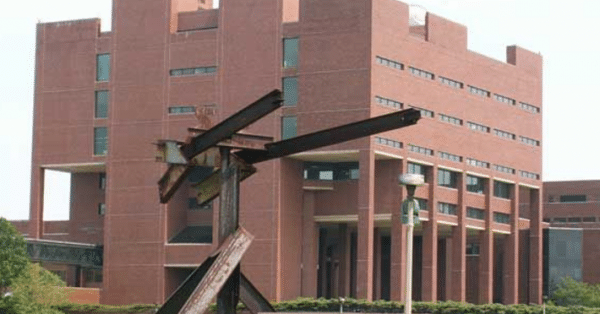 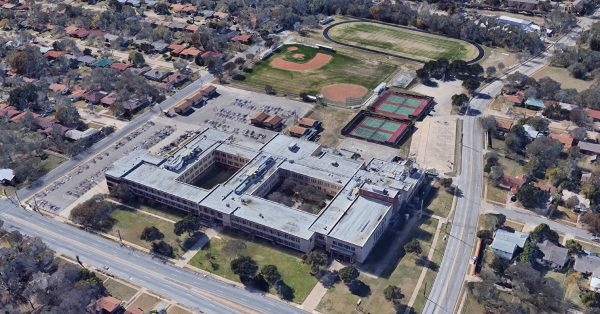