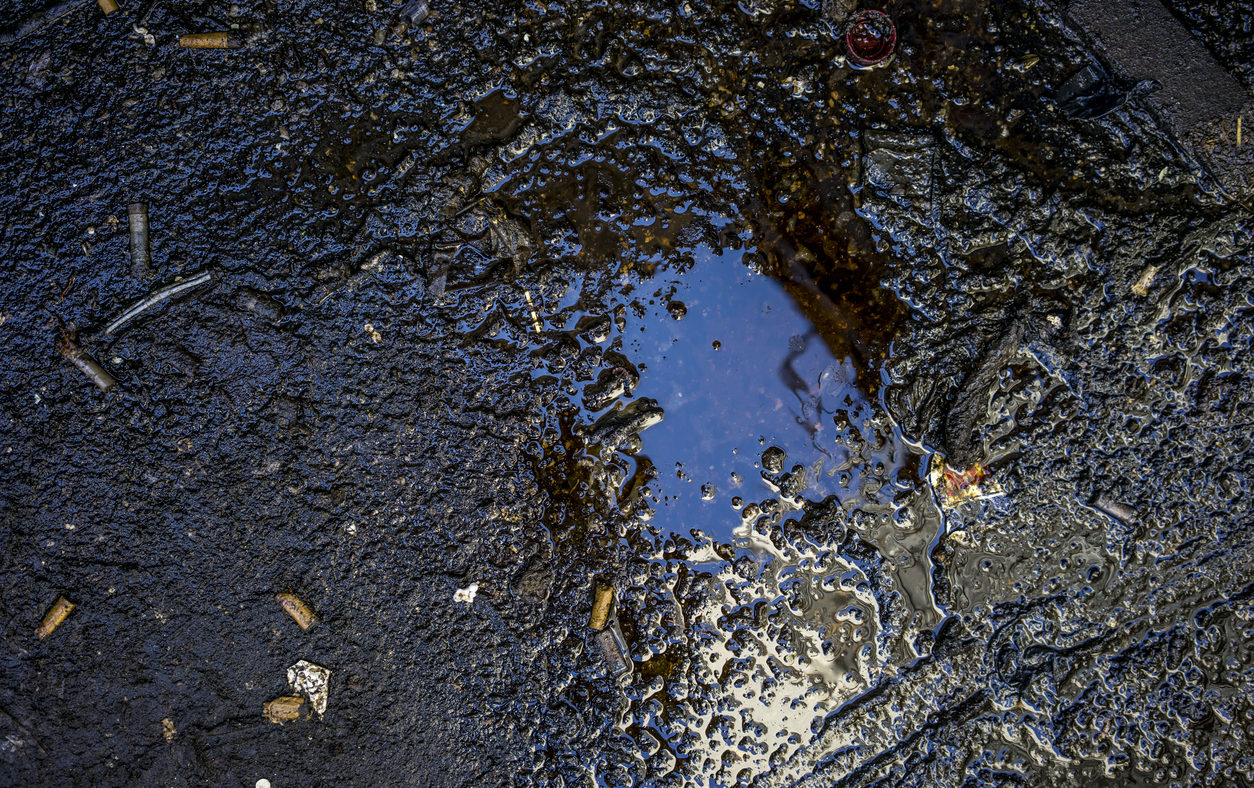 The alleged loss was identified when the New Jersey Department of Environmental Protection (NJDEP) identified an uncontained diesel product dispenser leaking fuel directly into the soil. As a result, an NJDEP Spill Number was assigned to the site, which required the insured to investigate/remediate the impacts related to the dispenser release. Shortly thereafter, the insured’s environmental consultant performed a site investigation and identified the presence of free phase petroleum product at the soil/groundwater interface, directly adjacent to the underground storage tank (UST) fields, and concluded that the impacts were related to the dispenser release.

As part of VERTEX’s work on behalf of the insurance carrier, VERTEX identified the presence of an existing, active NJDEP Spill Number that had not obtained regulatory closure. Also, through management of remediation activities, VERTEX was able to determine that the presence of free-phase petroleum in the site’s soil was not consistent with VERTEX’s observation of soil and groundwater in the vicinity of the dispenser island. As such, VERTEX performed a forensic investigation of the site to evaluate if the observed free phase petroleum was related to the alleged loss. Based on the results of the forensic investigation, VERTEX was able to conclude that the observed free-phase petroleum was related to a release that occurred prior to the alleged loss.

Following receipt of VERTEX’s findings, the insured removed the UST system and the accessible petroleum impacted soil from the site. VERTEX performed oversight of these activities on behalf of our client. During the oversight, VERTEX was able to accurately identify and document that there were two separate release areas (one relatively small area related to the alleged loss and one large area related to two (2) previously unidentified cracks that penetrated the shell of the subject USTs). Based on our findings and observations, VERTEX was able to separate the costs related to the remediation of the dispenser release from the more significant costs related to the UST release. 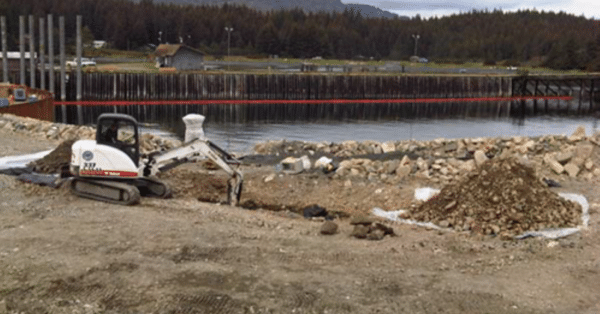 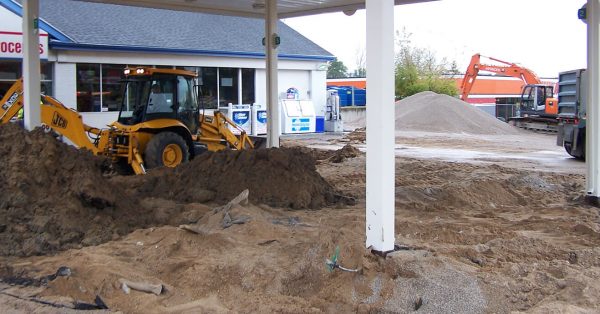 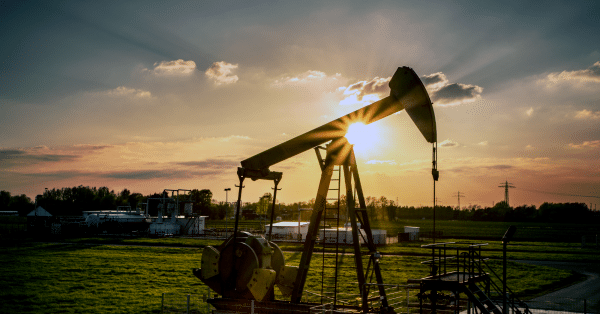 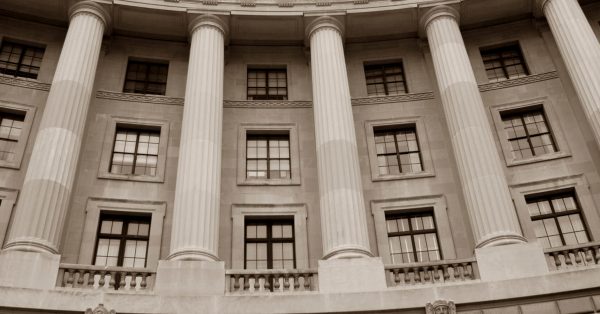