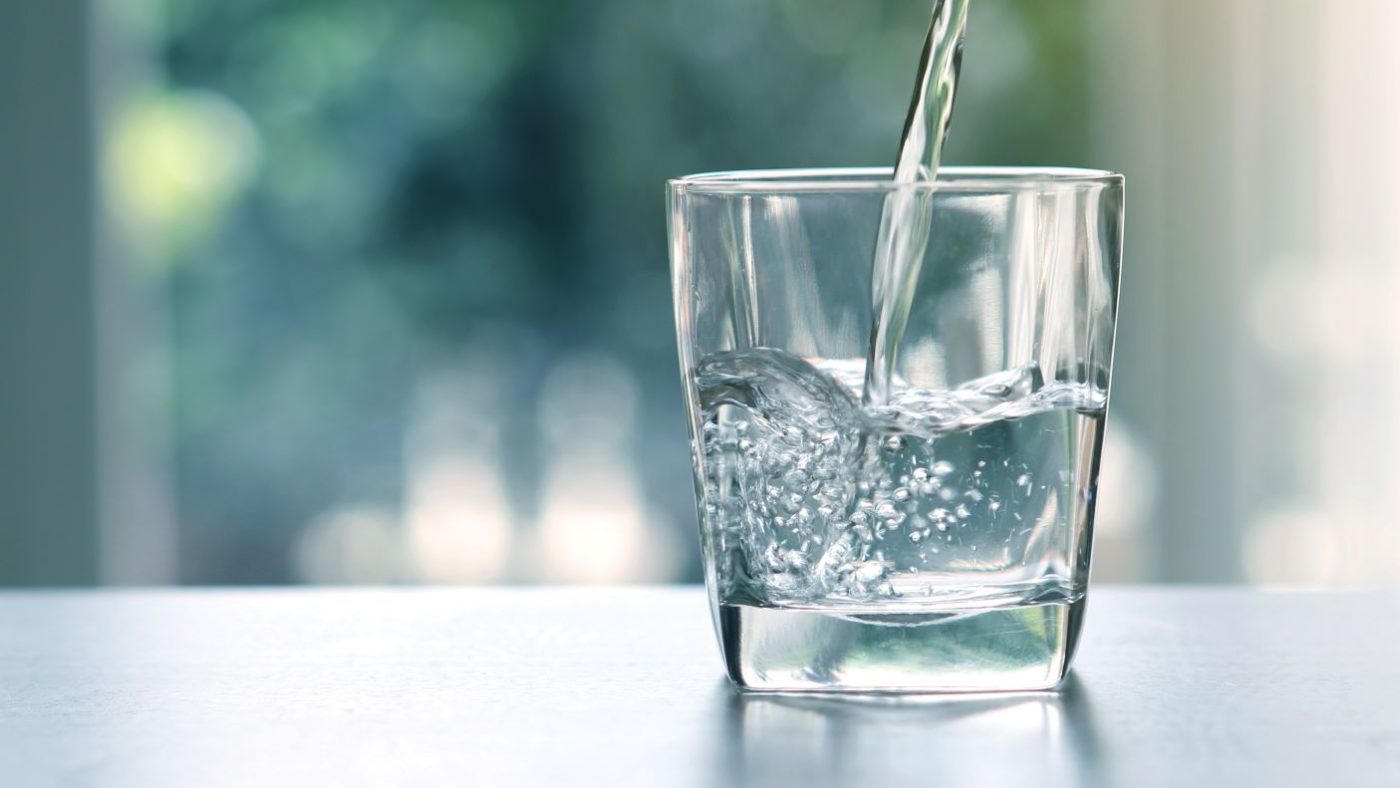 Before buying or leasing property, it is important to verify the source of the drinking water. Although it’s rare, some commercial properties do draw water from on-site drinking water wells.

Drinking water wells at properties such as gas stations or dry cleaners, or drinking water wells located near known or suspected releases, should also be considered for testing for manmade contaminants, such as Volatile Organic Compounds (VOCs).

Drinking water quality can also be a concern at sites connected to municipal water. Lead solder in plumbing was banned in the US on June 19, 1986, and plumbing fixtures that are not “lead-free” were banned from sale after August 6, 1998. Lead supply lines or lead solder in drinking water fountains can present a risk to site occupants and may be found in older buildings.

Genevieve Reynolds has over 15 years of experience in environmental research and environmental consulting. As a Technical Director at VERTEX, she is responsible for specific job functions related to Phase I Environmental Site Assessments (ESAs), due diligence projects, portfolio risk analysis, and subsurface investigations.