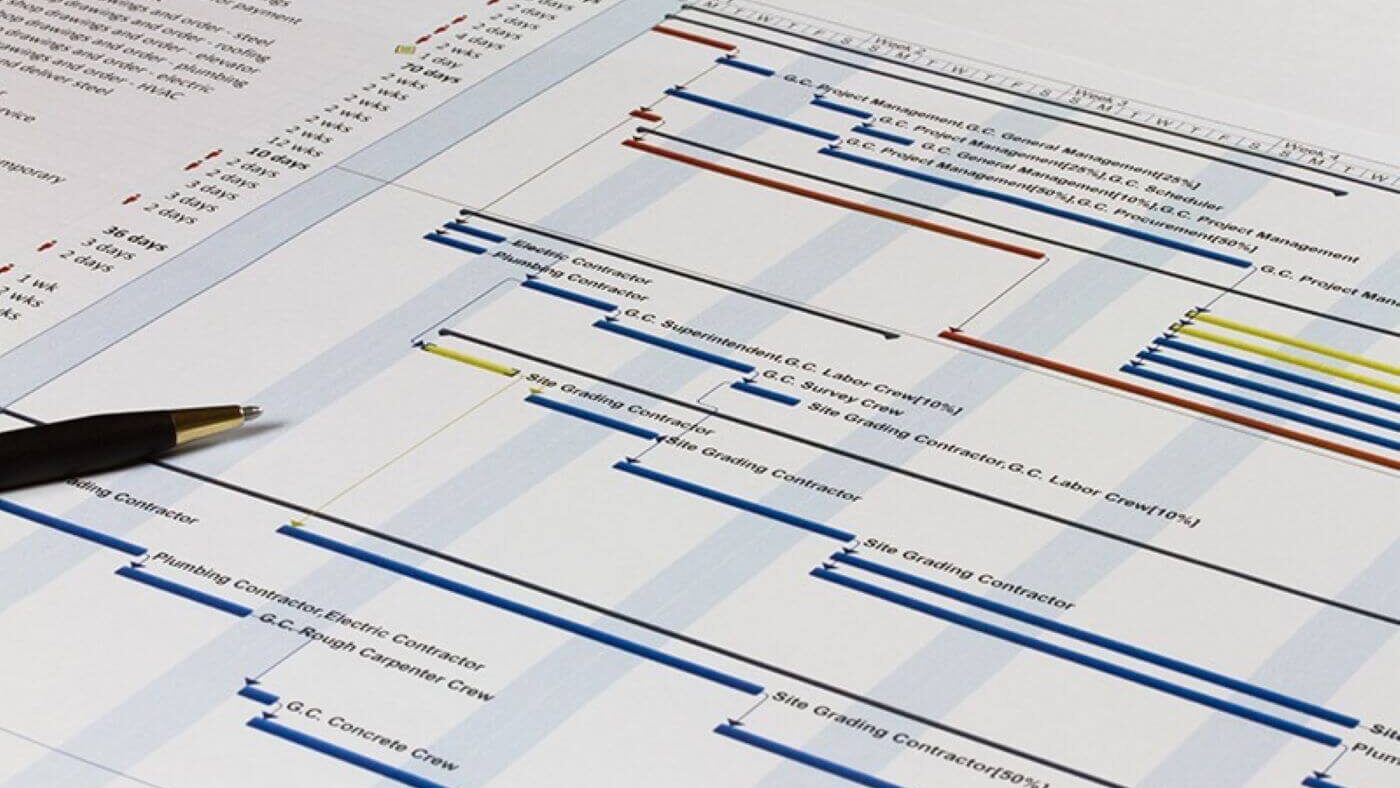 On this project, VERTEX served as the construction expert witness for a federal court case that involved a breach of contract and delay claims for a federal project at the U.S. Army base in Monterey, CA.

VERTEX’s Ted Bumgardner was brought in as an expert witness to counter the general contractor’s delay claim. Specific services included assessment and analysis of schedule and construction defects as well as development of court documents and jury presentation materials. VERTEX was able to take the material, which included a lot of trade terminology, hard-to-understand graphs, and complex schedules, and translate it into something that was clear and understandable for the jury.

To learn more about VERTEX’s Construction Forensic Consulting services, or to speak with a Construction Expert, call 888.298.5162 or submit an inquiry. 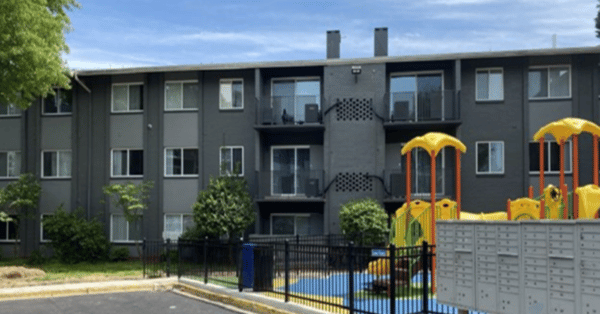 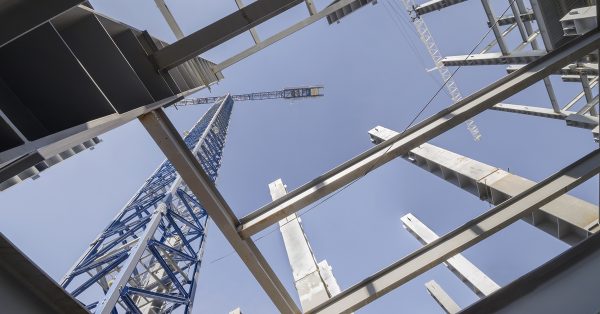 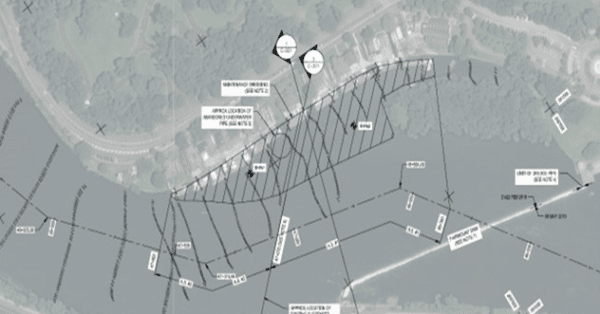 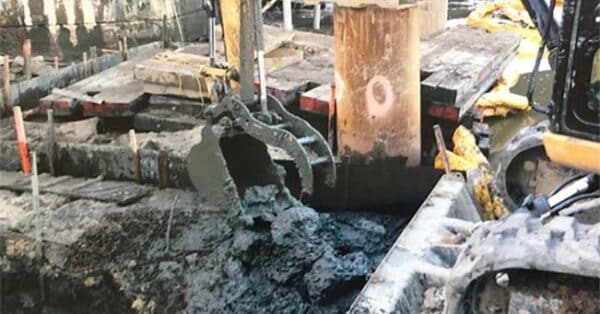