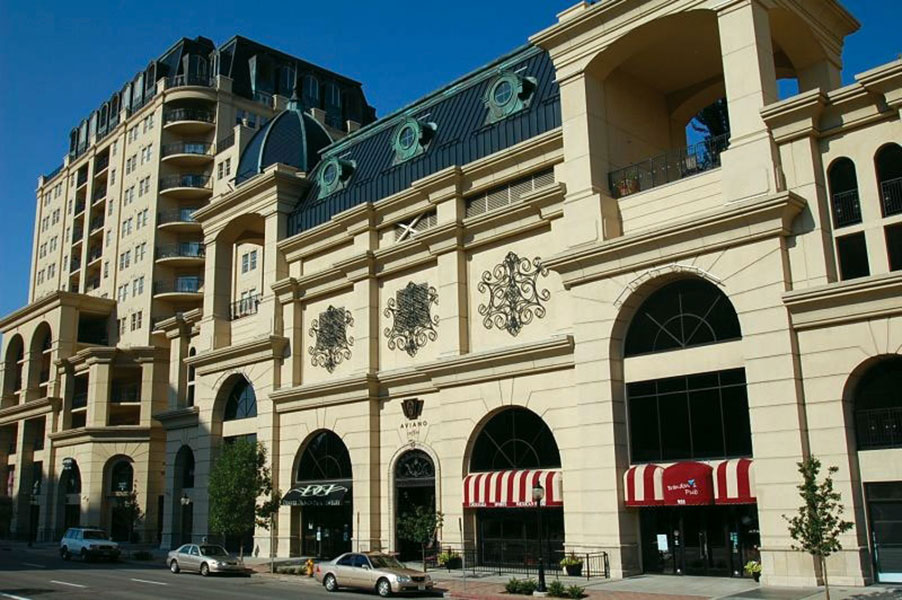 The Beauvallon is a mixed use building in downtown Denver. The post tensioned concrete structure has two 14-story towers with 208 luxury residential units. The lower floors include parking, commercial office, and commercial retail space. The exterior cladding primarily consists of EIFS and stucco veneer, with storefront and punched windows. After the HOA filed suit against the builder and developer of this building for alleged construction defect issues that caused significant water infiltration into a majority of the residential and commercial units, the carrier for the builder and the developer retained VERTEX to develop a cost of repair estimate and completion bid for the HOA’s scope of repair work. The HOA’s complaint alleged approximately $40M in damages, which compared to VERTEX’s $18M cost of repair/completion estimate. The HOA agreed to settle the matter for VERTEX’s figure, as long as VERTEX’s completion team would enter into a contract for the completion of work. The HOA also requested that VERTEX’s completion team issue payment and performance bonds for the face value of our contract that run in favor of the HOA. VERTEX’s completion team did just that and completed the work within budget and six months early.

To learn more about VERTEX’s Construction Claims Consulting and Reconstruction & Restoration Contracting services or to speak with a Construction Expert, call 888.298.5162 or submit an inquiry. 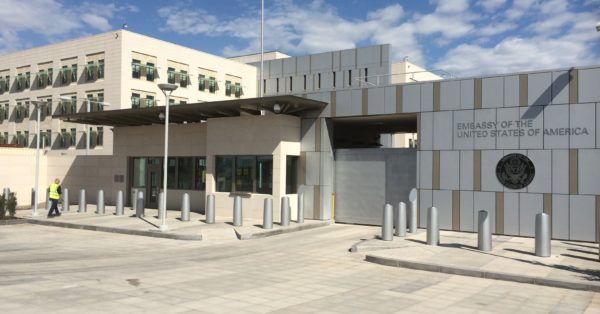 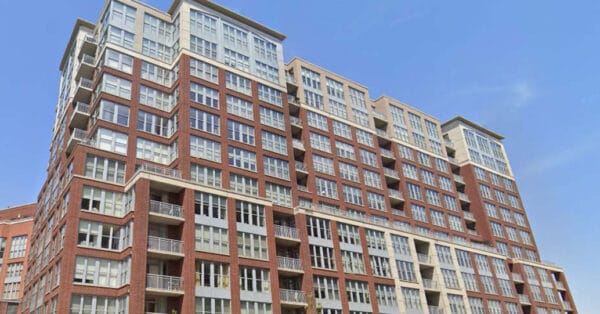 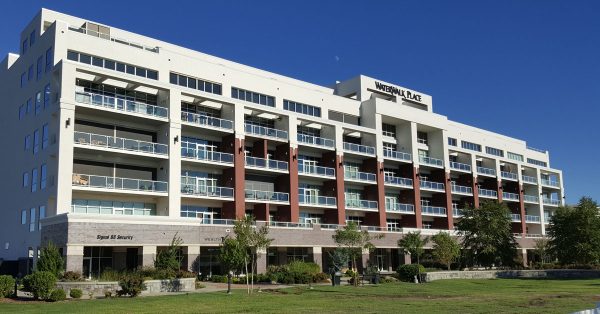 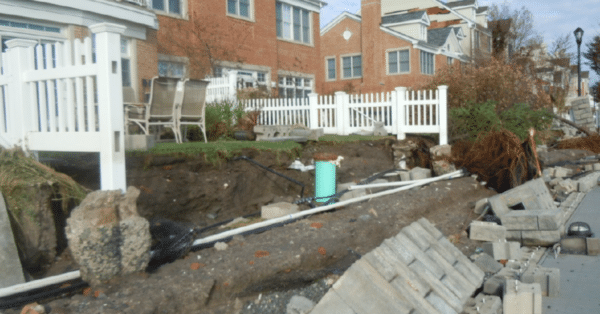