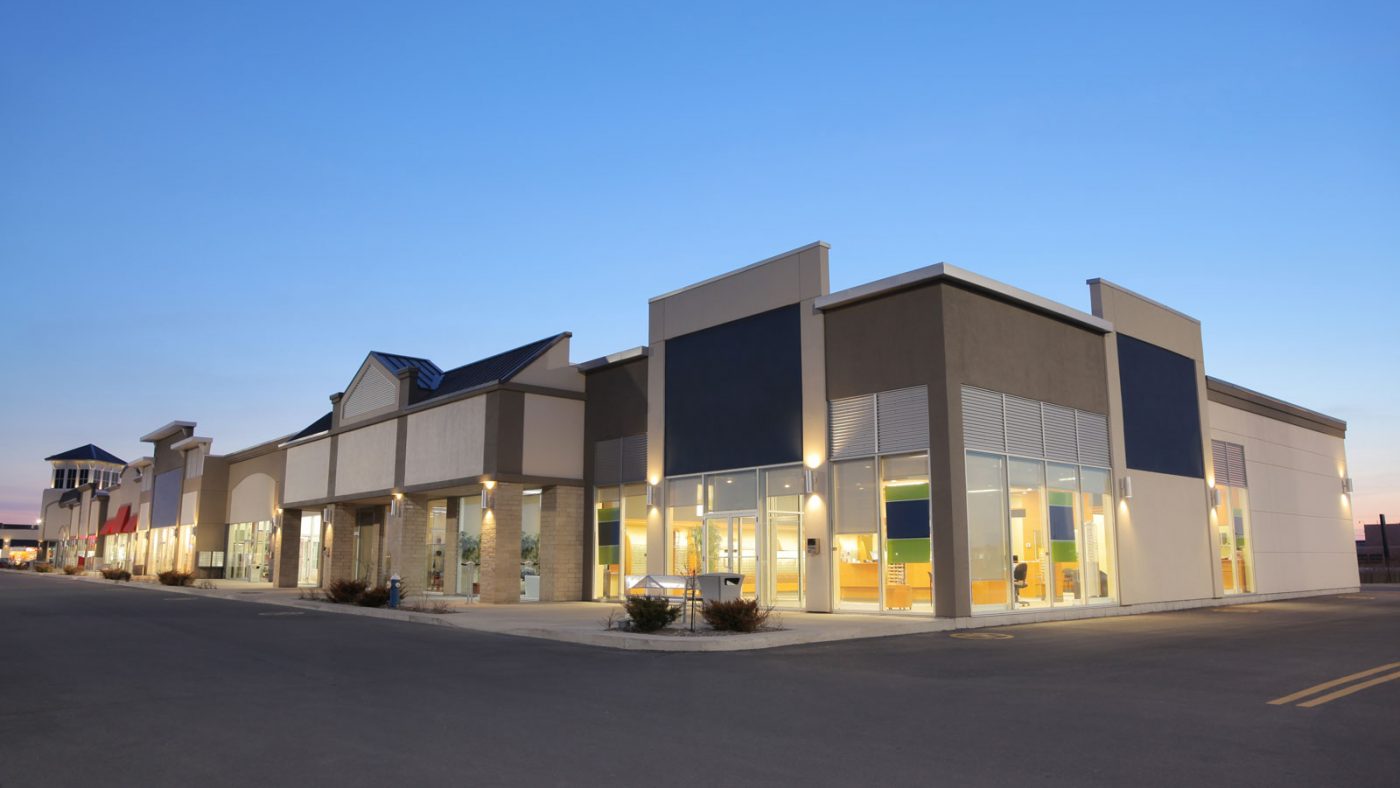 Performed annually, VTX was retained by the Client to conduct predicted 3Rs Solid Non-Hazardous Waste Audits at sixty-eight (68) commercial retail stores across Ontario, Canada. These audits were performed to satisfy the regulatory requirements for conducting waste audits and preparing and implementing waste reduction work plans as required under Ontario Regulation 102/94 (O. Reg. 102/94). According to O. Reg. 102/94, a single audit and report may be prepared for two (2) or more retail shopping establishments if it is “reasonable to expect” that separate audits would have similar findings. Therefore, VTX reviewed the historical waste data and partitioned the sixty-eight (68) stores into five (5) representative stores, grouped according to banner, location, and comparability. VTX prepared five (5) letters addressed to the MOECC, outlining the rationale for the predicted audits based on actual historical data extracted from the five (5) representative groupings. Waste Reduction Work Plan letters, including data tables, and forms, as per the regulatory requirement, were completed for all sixty-eight (68) stores. VTX assisted the Client in distributing the required letters and forms to all sixty-eight (68) stores in order to satisfy audit awareness communication requirements, posting of the necessary forms, and staff training requirements. 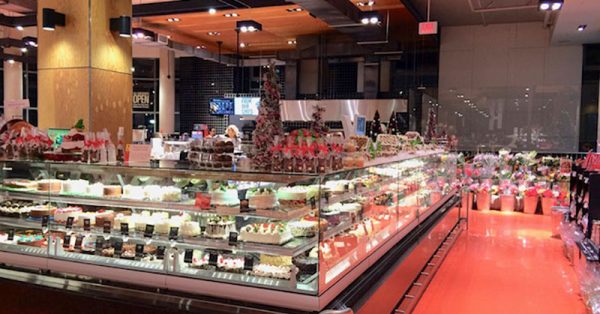 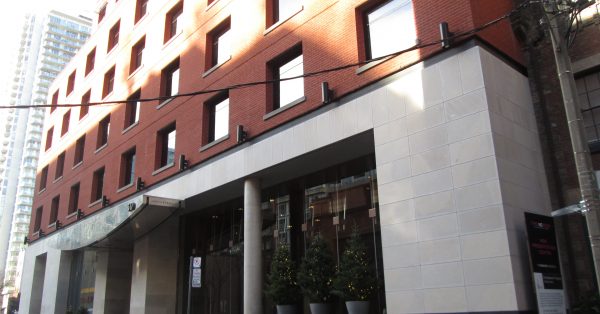 CSA Phase I ESA at Hotel in Toronto, Canada 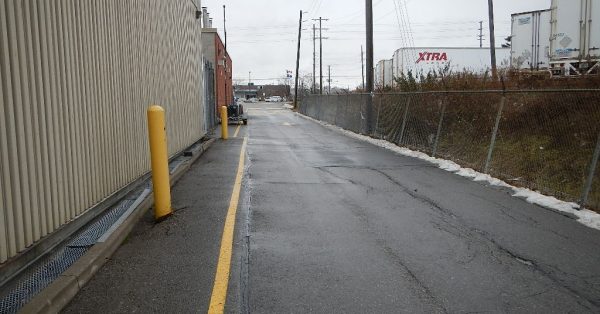 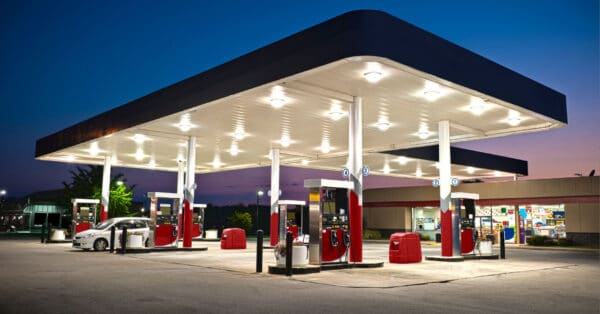