As many of you are aware, California Senate Bill 721 is an issue we have been following closely for the last couple of years. Signed into law by Governor Jerry Brown last September and made effective January 1, 2019,

SB721 aims to prevent catastrophic balcony collapses like the one in Berkeley in 2015 by mandating regular inspections of exterior elevated elements (EEEs) by qualified professionals to ensure their structural integrity over time.

The balconies and decks impacted by SB721 are common features in most multi-family buildings in California, and consequently, there will be a great number of projects that will be impacted by this new inspection requirement. To better understand how local jurisdictions are approaching this issue, we reached out to Afsaneh Ahmadi, deputy director/chief building inspector for the City of San Diego’s Development Services Department.

The goals of our meeting were to (1) better understand the City’s perspective and approach to the new law, (2) discuss whether the City planned to implement stricter requirements beyond those outlined in SB721, and (3) present the innovative inspection methodology that Xpera has developed to facilitate the new inspection requirements.

While our meeting was intended as a listen-and-learn session, we were also able to share an informational presentation explaining our Balcony Assurance Service.

Our unique approach is designed as an efficient, cost-effective alternative to more expensive destructive testing. (In anticipation of the bill’s passage, we have been field testing the process with local building owners over the past year to quite positive results.)

It was a very productive conversation and we appreciate Ahmadi taking the time to share her insights with us. Here are a few key takeaways from the meeting:

We’ll continue to follow this issue closely and see how other local officials address enforcement within their own jurisdictions. Learn more about California Senate Bill 721 and the inspection requirements in our Exterior Elevated Elements FAQs.

To learn more about VERTEX’s Balcony Assurance services or to speak with an Expert, call 888.298.5162 or submit an inquiry. 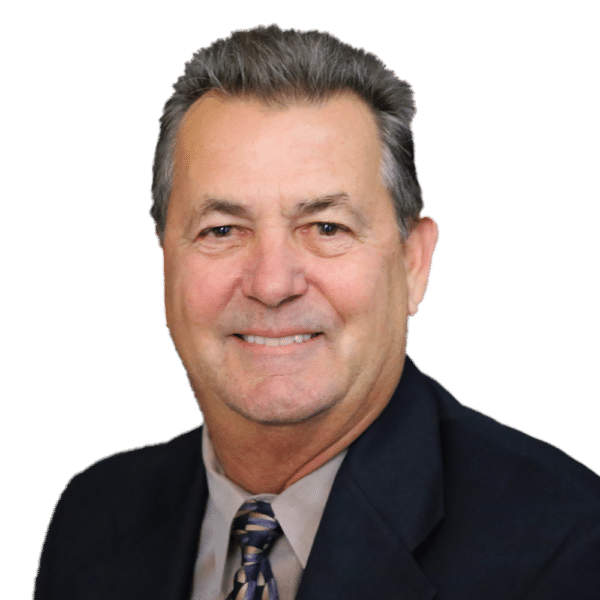 Steven Grimes has been an industry professional holding positions of Vice President and Sales Manager for the past thirty years in the construction industry.